Almost 40 years since they last made music together, ABBA have announced an upcoming ‘avatar’ concert in London and their first studio album (named Voyage) in four decades.

"We took a break in the spring of 1982, and now we've decided it's time to end it," the band announced. "They say it's foolhardy to wait more than 40 years between albums, so we've recorded a follow-up to The Visitors."

ABBA's last album was released in 1981. Voyage will be released on November 5 and it will include 10 new songs, including I Still Have Faith in You and Don't Shut Me Down, recorded at Andersson's Riksmixningsverket studio in Stockholm.

In the announcement, ABBA says their inspiration to record again comes from having created "the strangest and most spectacular concert you could ever dream of."

Next May, the group will perform digitally as avatars with a 10-piece live band in a custom-built arena at the Queen Elizabeth Olympic Park, employing likenesses created by a team from George Lucas' Industrial Light & Magic.

"We're going to be able to sit back in an audience and watch our digital selves perform our songs on a stage in a custom-built arena in London next spring," the band said.

"We're truly sailing in uncharted waters. With the help of our younger selves, we travel into the future. It's not easy to explain, but then it hasn't been done before."

The band states that the concert combines “the old and new, the young and not-so-young. A concert that has brought all four of us together again”.

ABBA's Bjorn Ulvaeus recently launched a new campaign aimed at achieving fairer royalty payments for artist under the name Credits Due. Headliner spoke to Ulvaeus about the initiative and the changing trends in songwriting. You can read our interview here. 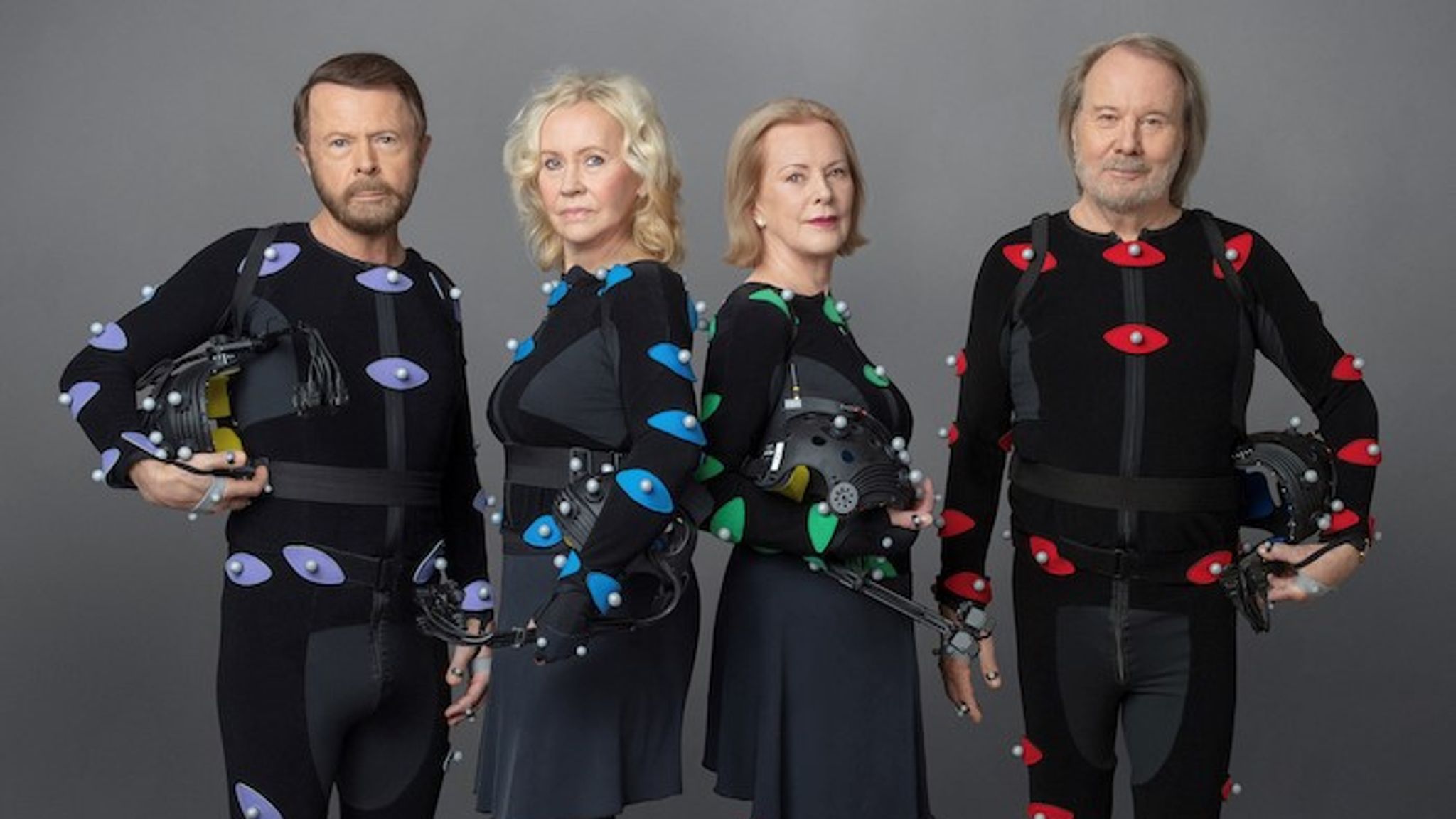