You could almost say Anna Pancaldi has ‘broken America’, after headline shows in New York, Los Angeles and Nashville, and opening for such acts as David Ryan Harris and Jake Isaac. She’s also had her songs placed in hit US shows like Pretty Little Liars and in the Paramount film The In Between. Pancaldi, a British singer-songwriter based in London, opens up about overcoming debilitating stage fright, her time spent in the States, and the new songs she has coming out soon, hoping to match the multi-million streams of her song, Brother.

“I’m doing well, it’s five o’clock on a Tuesday and I’m boiling some broccoli,” she says from a house in Kew, West London, where she is temporarily staying. “I’m trying to find a new place to live at the moment – it’s always interesting, trying to be creative while feeling like your foundation is up in the air.”

Despite adoring music from a very young age, her love of music was delivered with a very strong case of stage fright. A young Pancaldi simply could not sing in front of anyone.

“I knew from a young age that I love to sing. But I couldn’t sing in front of anyone without bursting into tears! As soon as singing became about being in front of an audience or being marked in an exam, my subconscious couldn’t seem to take it.”

What was the solution to a problem that was clearly going to be insurmountable for a career as a singer-songwriter? Moving to South Africa for a few years, as it happens.

“I lived there for three years as a teenager,” Pancaldi recalls. “At this point, I’d already had my fear for many years. But in South Africa I had this incredible vocal coach called Gavin Smith. He really was the epitome of tough love.

“It was still completely paralyzing – I would cry and walk off stage. But he would walk over to me and say, ‘It's just like falling off a horse, you need to get back up.’ He didn't really give me a choice, in a loving way.

"So I left the UK not being able to sing in front of people, but when we moved back I just had normal nerves like most singers. I get goosebumps thinking about it; Gavin is a real hero of mine.” 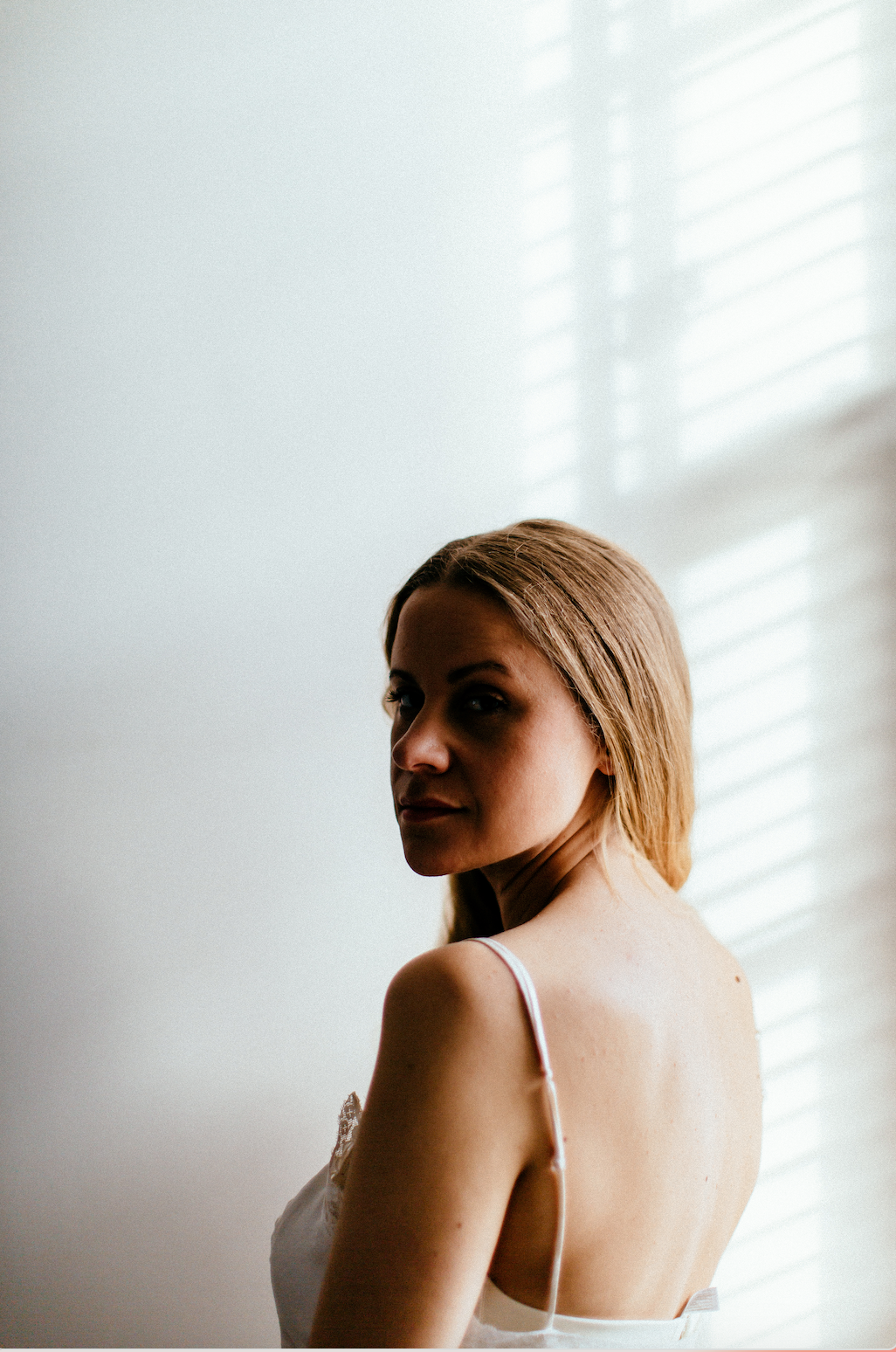 I couldn’t sing in front of anyone without bursting into tears!

With regards to Pancaldi’s success thus far in Northern America, it didn’t originally come about due to a specific opportunity prompting her to travel there. She simply felt a strong gravitational pull to the U.S, and acted upon it.

“It was a time where I’d written loads of songs, traveled a lot, and I’d been building up a fan base in London. But honestly, I just felt like I wanted to go to America. It wasn't necessarily that there was some enormous opportunity waiting for me there. Just this sense that I wanted to go.

"So my first trip there involved me saving up money. I went and I played at loads of open mic nights. I got connected with some people. Then I eventually got introduced to my American manager, and he's been incredible.”

One song that has really caught on internationally for Pancaldi is her song Brother, currently clocking well over one million streams on Spotify alone. It’s not difficult to see why, apart from the almost unbelievable fact that this is the first piano-accompanied song she has released.

A deeply raw song – both lyrically and musically – about grief and loss, it showcases her vocals to stunning effect, especially in its honest and anthemic chorus. 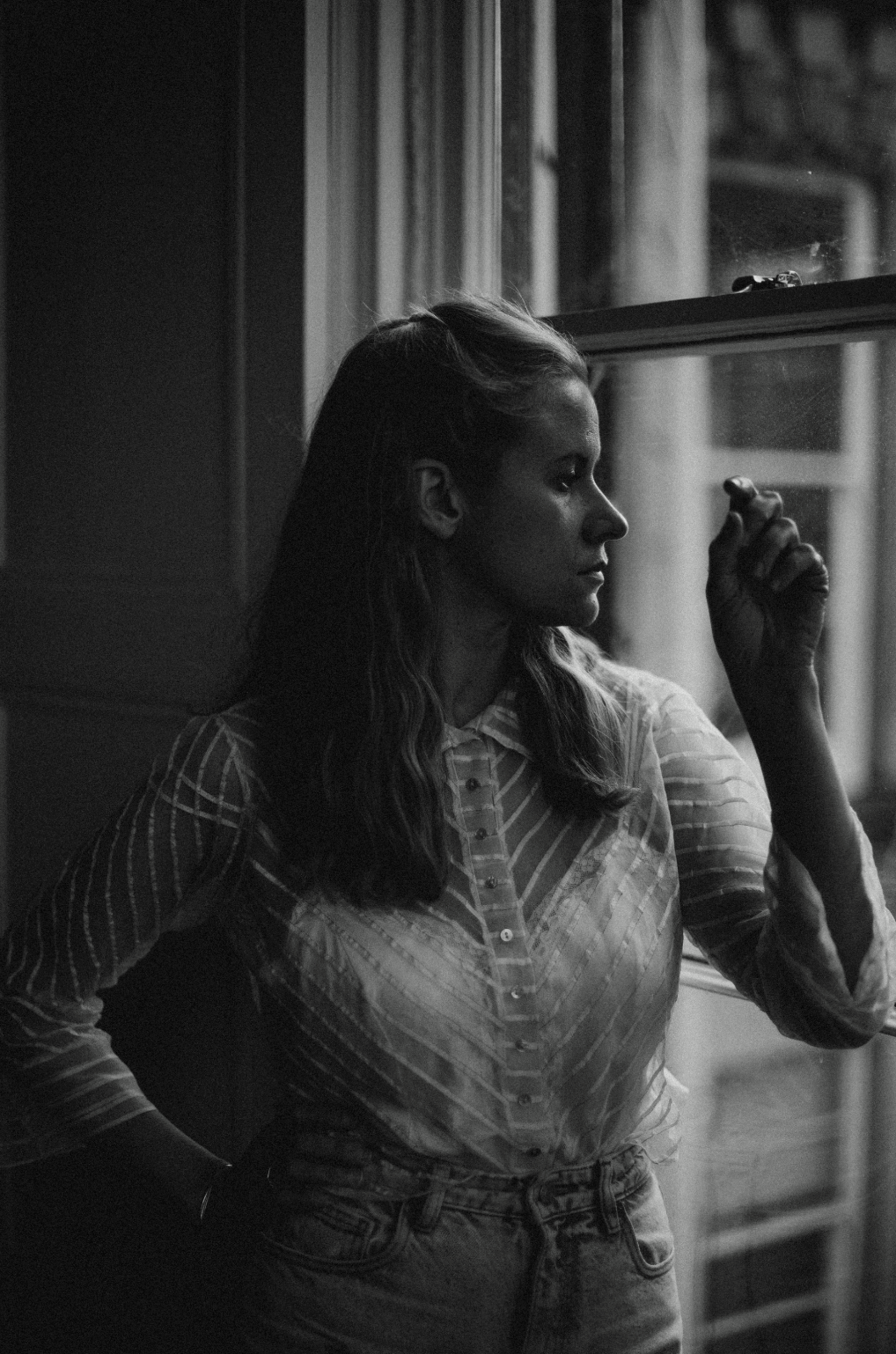 It’s a song about honoring childhood – I know not everyone is lucky enough to have a treasured one like me.

And there’s plenty more where that came from, as Pancaldi has a string of new songs ready for release in 2023. One of which is Stay This Way, a song which veers between a vulnerable verse and a huge chorus with touches of gospel power. It packs plenty of singalong power matched with excellent production.

“This song came out of a Zoom writing session,” Pancaldi says. “Which is strange because I usually only write like that when I’m writing for other artists. But I was working on this song with a lovely guy called Kevin in Los Angeles and when we finished it, I realised I really loved this song, and decided to keep it in my special box of songs which no one else could have,” she laughs.

“It’s a song about honoring childhood – I know not everyone is lucky enough to have a treasured one like me. But it’s about the many parts of mine that I deeply miss and that I wish could have stayed the same forever.”

All in all, it would certainly seem 2023 is shaping up very nicely for this undeniable talent. “We’re organizing the tour at the moment — so hopefully you and everyone reading this can all come along! I love touring, being in the room with everyone, it’s my favorite part of the whole creative process,” she beams.