Are subscriptions the future for plugins? SSL exec talks R&D and new products

Enrique Perez, R&D chief at Solid State Logic (SSL) has spoken exclusively to Headliner about the company’s ongoing plugin rollout, market trends and why he believes subscription models for plugins are the future for manufacturers and customers alike.

Last year, SSL embarked on a product rollout that saw its plugin output expand at a rate of knots. From the Fusion Vintage Drive and Fusion Stereo Image to the Native X-Echo and X-Delay, the company’s range of new plugins drew rave reviews, taking SSL’s innovative approach to hardware and applying it to the digital realm.

Despite the firm’s flurry of new plugins, this wasn’t simply a case of flooding the market with new products – more a matter of identifying where value could be added and filling those gaps accordingly, as SSL director of new products, Niall Feldman, explained to Headliner last year.

Now, with another array of plugins set to hit the market imminently, Perez explains the philosophy behind the upcoming rollout and where he believes the home studio market is headed…

Last year saw SSL release a wide range of new plugins. Talk us through the strategy behind that rollout.

We had been thinking of doing this for a long time, and we put together a team focused specifically on plugins. We have a researcher who conducted a lot of market research on which plugins we should choose. The main idea was based on our heritage, what we understand about workflow, and then trying to come out with plugins that cover all the needs of the studio creative. We originally went for classic SSL products, but the latest ones, like the De-esser, is like a  completely different tool. That’s part of our new range of modern DSP algorithms.

You’re now about to release another range of plugins. What can the market expect from that?

Apart from completing the whole virtual studio concept, we have also launched a subscription model, and we strongly believe in giving our subscribers continued added value. Independently, we have people who purchase the plugins, and for them they might feel we are going too fast, but for the subscribers it’s great. Also, we want to grow. We are adding value to modern production - with so many people working from their home studio they need really good plugins. The studio market understands the history of SSL, but they may not necessarily know all of the history and heritage we have in creating digital products, so they might think that we only decided yesterday that we wanted to make plugins. But it’s all based on the technology we’ve been creating for years. 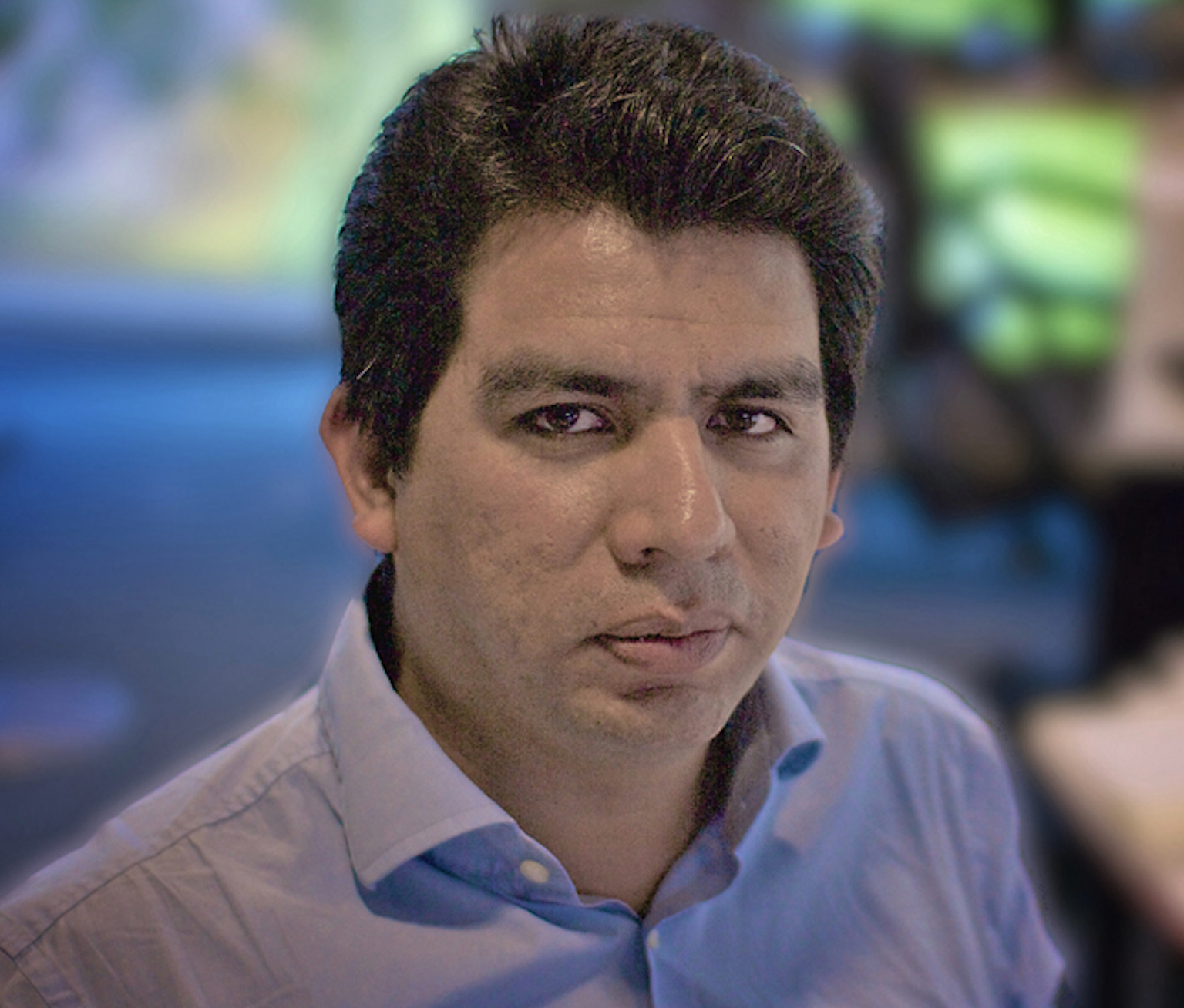 The strategy is to create the best of the best. Enrique Perez, R&D director, SSL

Is the plugin push designed specifically to attract new customers, or to provide additional tools for existing SSL customers?

It’s both. The rollout has certainly introduced SSL to new customers. SSL was previously a little niche, as there are only a few people who have those big consoles, but the fact that the plugins are available to pretty much anyone means we have had to up our game on making things that can work reliably with any system. We do so much testing – about two months of beta testing and one month of alpha testing - for every plugin.

How challenging is it to introduce new plugins to such a competitive market?

It is a challenge, but there are several sides to that. There are the plugins which are classic hardware-based ones, so we have a list of hardware we have been modelling, and those plugins are trying to reproduce something that existed at some point. Then there are others, which feature DSP that cannot exist in hardware; they are too clever to be done with hardware. The strategy is to create the best of the best, but those products need a bigger push because people may not understand exactly what’s inside. It’s not until they get their hands on it and use it that they realise what it’s capable of.

Have any of the plugins been subject to particularly high demand?

Among those that have been extremely successful are the X-Delay, obviously all the Fusion ones, the X-Echo was very well received. There is a philosophical debate with plugins. There is the question of how accurate they are when trying to reproduce hardware, and some people get really upset if it’s not completely accurate. Our take at SSL is that we can reproduce something if it makes sense, and we spend a lot of time figuring out what makes sense and what doesn’t. For instance, with a console (the channel strip), we believe it doesn’t make sense to add the VCA noise. That’s something completely unwanted by the designer. So, if the designer really didn’t want something, if it’s the result of a fault of an analogue circuit, we don’t want to do that. There’s a balance in what we do, but we sit down and talk about every single thing we see on the circuit, the pros and cons, and leave in the things that actually add value. That’s different to people that will use the same method to copy any device.

Why have you adopted a subscription model? What are the benefits to customers and SSL as a business?

It keeps us true to our values, which is that we want people to have high quality plugins and it makes sure we are always looking to provide more and better products. We want to add real value, not just add plugins for the sake of it. For the customer, it’s the future.

There will always be people who want to own plugins – for example if you buy our UC1 hardware, you need the plugin for it to work, so owning the plugin to go with the hardware makes complete sense. But for people who have a modern take on production, where one day they need a plugin for a particular production but not their next one, the subscription model adds greater value for them. And it gives us the ability to give people a full studio and workflow for a very modest price, and you use what you need. When you don’t need it, you have the other tools that you need. You would need to spend thousands on plugins to buy that flexibility.

We also believe strongly in the value of a plugin; it takes months and months of development, and the plugins we offer have a lot of technology in them, which can be hard to see with digital technology. But we believe they have real value and that’s why some people say our plugins are a little expensive. But we would say, ‘well have you tried it’? It’s all about value for money and is something that we believe is the way forward.