100 Club, the London venue which has hosted the Rolling Stones, Oasis and the Sex Pistols, has been saved from closure after being granted a special status as part of a move by Westminster City Council to protect venues in Soho.

The venue will be offered 100% Business Rate Relief from 1 April 2020. The decision reduces the overhead costs at one of the world’s oldest and most famous venues by over £70,000 per year.

The venue has been hosting live music since 1942, however recently had been facing the threat of closure. Today it was announced that the venue will benefit from a business rates relief plan from Westminster city council, allowing the venue to benefit from an NNDR Localism Relief.

To meet the criteria, the venue's prime purpose must be as a grassroots music venue, and the organisation occupying the property must be not for profit.

In 2010, Sir Paul McCartney played at 100 Club in an effort to save it from closure, while Sir Mick Jagger and Primal Scream’s, Bobby Gillespie have also been vocal in their support to keep the venue open.

100 Club is the first ever live music venue to be supported by this measure, and comes following discussions with London’s Night Czar’s, Amy Lamé about backing grassroots music venues in the city.

“The 100 Club is an important part of London’s music history, providing a stage for up and coming and world renowned acts for more than 75 years,” said Lamé. “Grassroots Music Venues play a key role in London’s thriving nightlife and that is why we’ve worked closely with The 100 Club and Westminster City Council to secure its future. This is the first time that special status has been awarded to a Grassroots Music Venue and it is a great example of what can be done to support venues in our city. I urge other local authorities to work with us to support venues in their boroughs and help boost London’s vibrant nightlife.”

“This award means that the venue will now be given 100% Business Rates relief for the entire time it remains at its current location at 100 Oxford Street, its home since 1942. This forward thinking move by the local authority means that after a decade of financial turmoil and struggle the venue can, at last, move forward and continue its work, secure in the knowledge that there is now a much greater chance of sustainability.” 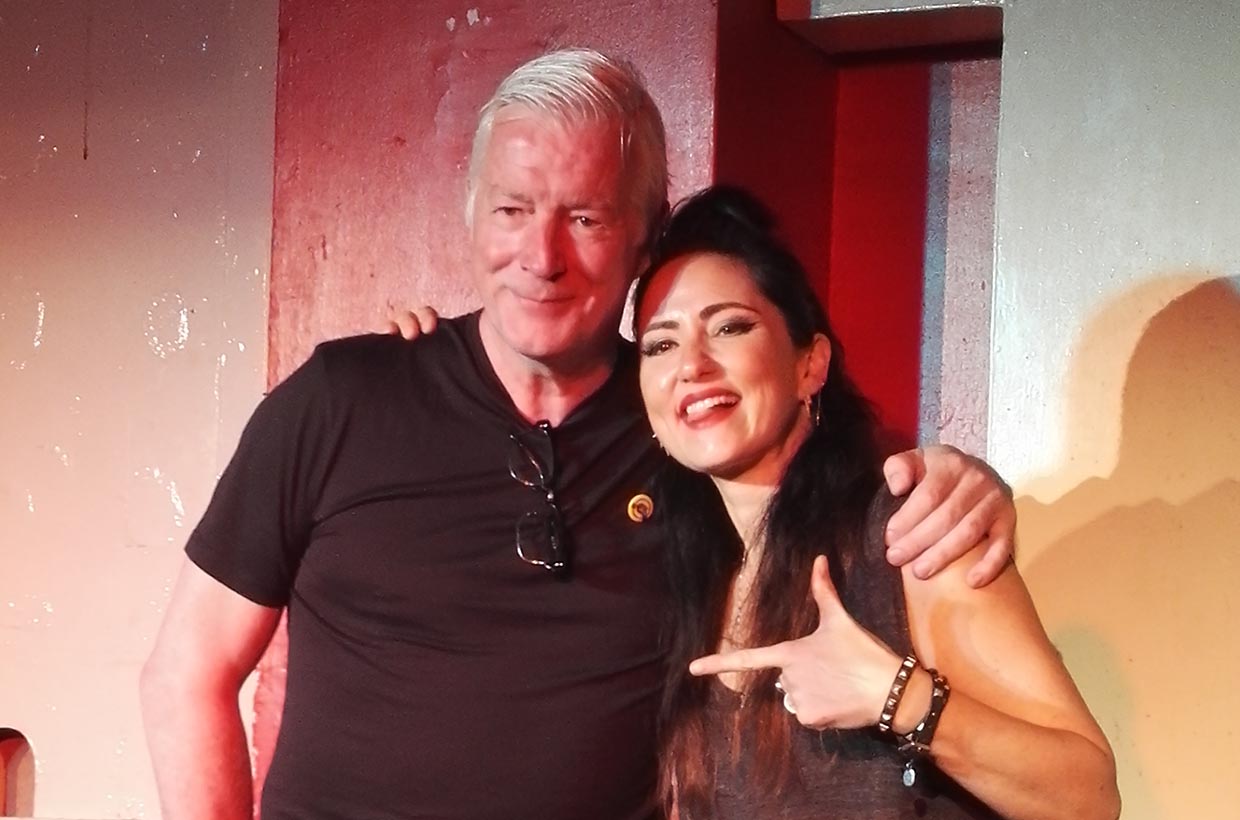 100 Club has played host to an impressive line-up of artists across over seven decades of music, and was the birthplace of both British Jazz and Punk. Legendary performers from the history of the venue include Glen Miller, Siouxie & The Banshees, Sex Pistols, Clash, Louis Armstrong, Marion Makeba and Hugh Masekela, and The Rolling Stones.

Artists from across today’s music scene have been welcoming the news that the club has been saved:

“I’m ecstatic to hear about this breakthrough for the long-term future of the 100 Club,” said Frank Turner. “The venue is an historic landmark, across the history of popular music, from jazz to punk and beyond (and indeed it was the site of a pivotal gig in my career, with Million Dead in 2002, and I’ve been back to headline since). The prospect of losing the 100 Club was too much to bear, and it’s wonderful news that its future is now secure. I am proud to be a patron of Music Venue Trust, who do incredible work in helping maintain and celebrate our stock of underground venues, without which our culture will have no place to evolve and thrive.” 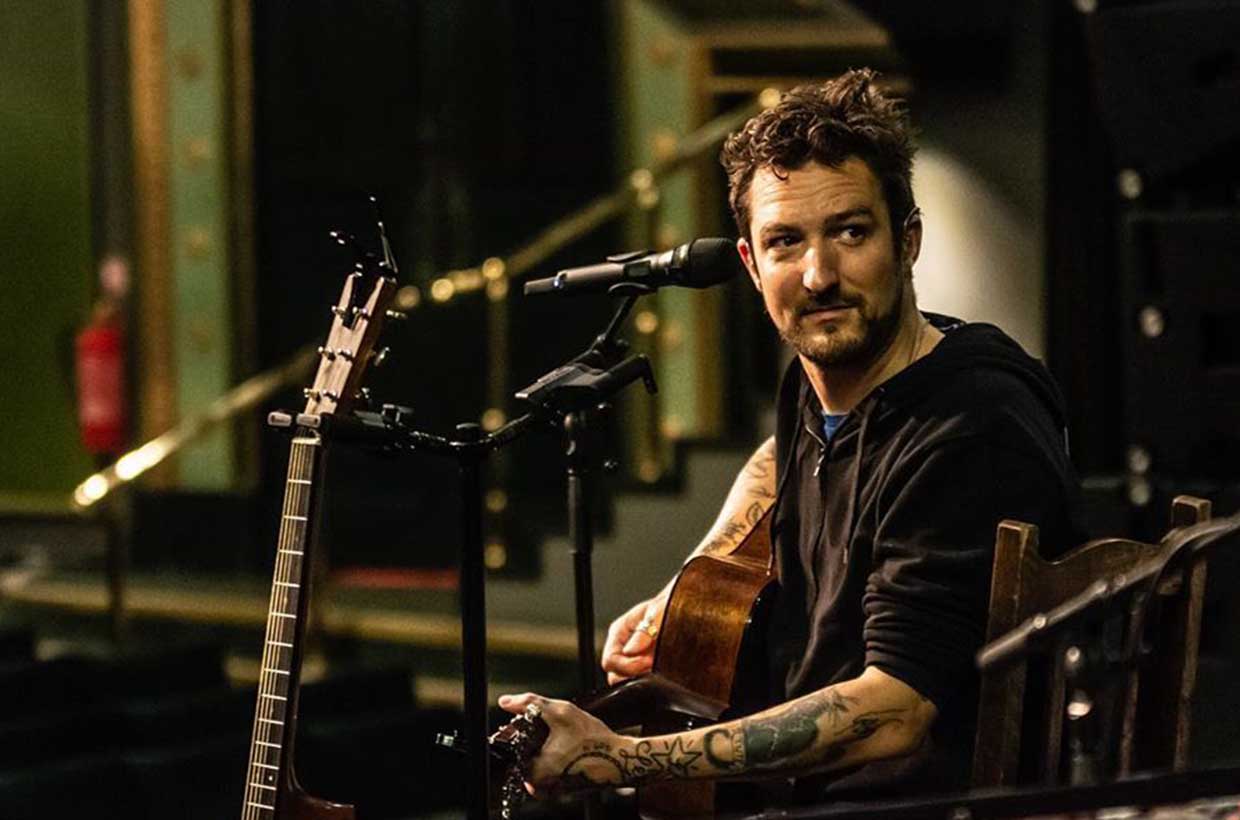 KT Tunstall added that she is “absolutely thrilled” to hear the news:

“Westminster Council, GET IT!! These iconic small venues all over the country are the lifeblood of the UK music scene, and rates can and do force them out of business. I met the Music Venue Trust for the first time inside the 100 Club at an event to celebrate busking, along with its brilliant owner Jeff Horton, and couldn’t be happier to know it will be a space for music for years to come.”

The news follows swiftly on the heels of a UK Government commitment to tackle the crisis in Grassroots Music Venues with a 50% Business Rate Relief from 1 April 2020, an issue Music Venue Trust has been campaigning on for five years. 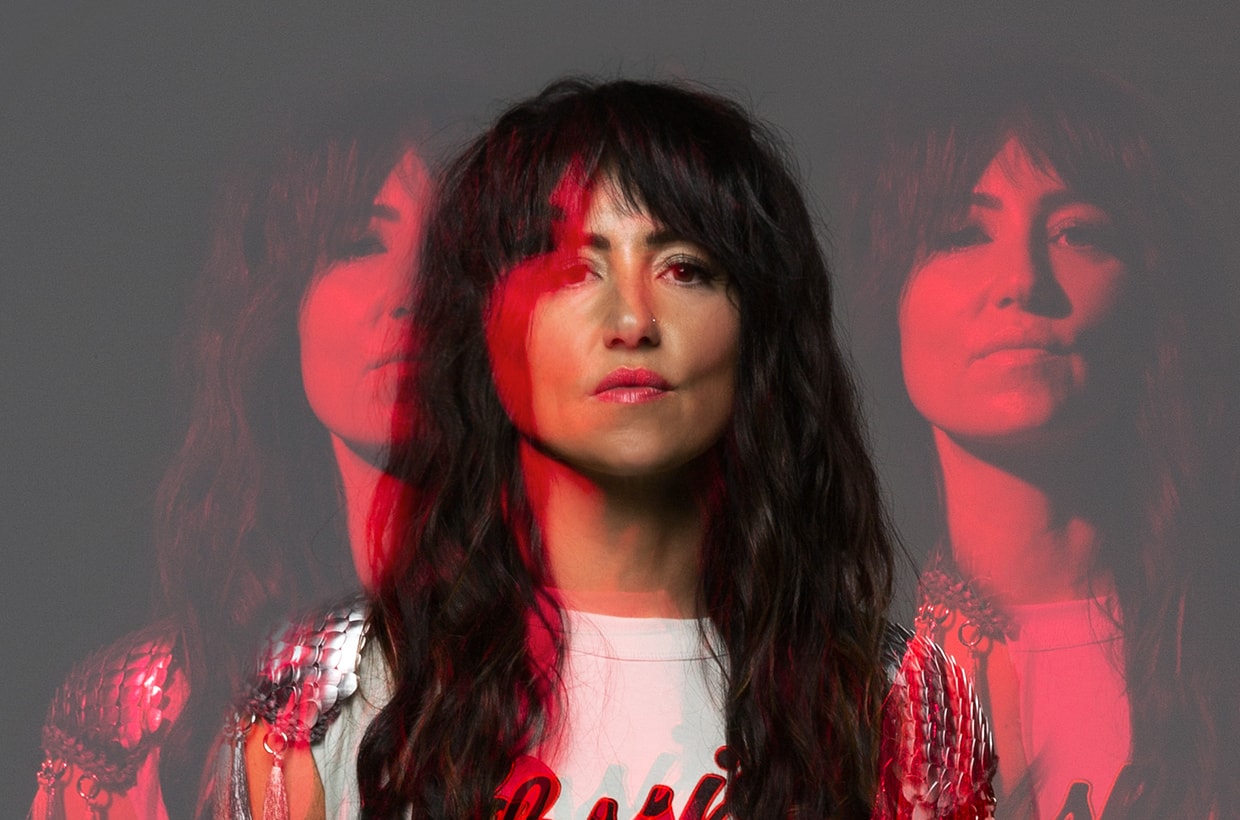 “Following on from the announcement earlier this week of the Rate Relief being offered by Central Government for Grassroots Music Venues, this move by Westminster is simply fantastic for 100 Club, for London and for artists and audiences,” stated Mark Davyd, CEO and founder of Music Venue Trust.

“Across our major cities, we have key, iconic Grassroots Music Venues that we desperately need to find a way to keep. We congratulate Westminster Council on having found a path to do exactly that using Localism Relief. Other Boroughs in London, in Liverpool, Manchester, Bristol, Brighton, Glasgow, Cardiff, now need to follow suit. Our City Centres need to keep cultural destinations that drive activity and support the whole night-time economy, and we strongly urge local authorities across the country to look at the example here and consider how they can act.”

Horton concluded by giving thanks to all that have fought to keep the venue open:

“As the owner, I have very many people to thank for getting to this place on this particular road, something I never thought possible a decade ago. I cannot do those people justice in this short statement but without the fantastic people at Fred Perry, the team at the GLA, including the Night Czar Amy Lamé and Paul Broadhurst, Music Venue Trust, IVW, musicians and friends of the 100 Club (you know who you are), the people that took the time out to write to me 10 years ago when we were heading into the abyss and gave me the strength to carry on, Stoyan Lukov and Jenny Pierce that have stuck with me for years when there’s been more thin than thick and the bar staff, sound engineers, security, reps and promoters from all over the UK, thank you all for your contribution that’s got us to this point.”