Rock singer and songwriter, Chantelle du Toit doesn’t do rhyming. However, she does do honestly and frustration – and can can channel those feelings into one hell of a rock song.

“I try to stay away from rhyming – my songwriting is quite specific,” she begins, speaking to Headliner from her London home. “I don't want any cliché things in my songs. I feel like people think it's more interesting when songs rhyme.

"When I was at uni and I was performing my songs, a lot of people said what I was doing didn’t really fit because there was no rhyming – everyone else’s songs had rhymes. I'm like, ‘no, I'm good. I don't like rhyming’. My songs are quite direct – there aren’t any metaphors or any weird stuff in them.”

Moving to London from South Africa when she was 19, Chantelle arrived in London ready to study music and immerse herself in the life she had been dreaming about for years:

“All of my favourite bands are from London, like Queen and The Rolling Stones, so I wanted to live where they live,” she explains.

Headstrong, honest and determined from the get-go, Chantelle knew that music was all she wanted to do, but her father asked her to wait until she finished school before making any rash decisions:

“I wanted to go to music school when I was in high school back in South Africa, but my dad said there's no way I'm doing that, because everyone that young that goes to music school turns out really weird,” she laughs. “He said after high school I can do whatever I want and I can go wherever I want.” 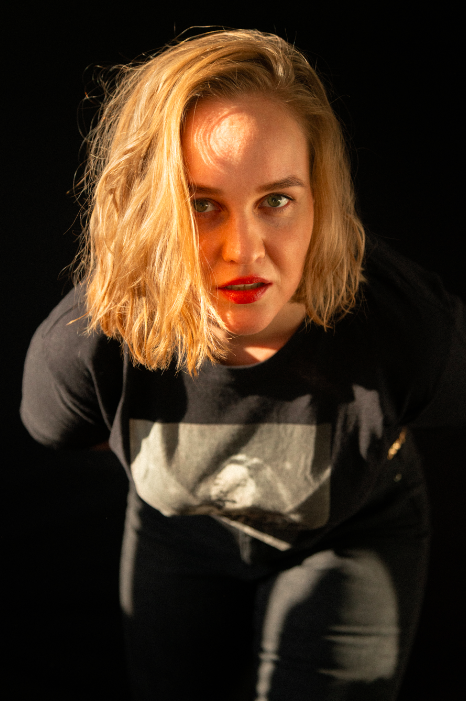 My songs are quite direct – there aren’t any metaphors or any weird stuff in them.

London it was, and as promised, Chantelle packed her bags and turned up in the UK ready to begin her music career:

“I didn't know anyone here. I literally just came here not knowing a single person, so it was quite scary. But five years later, I'm still here!”

Describing herself as a “very introverted person,” Chantelle is the first to admit that making friends is not something that comes naturally to her, and that her time at university was not always an easy one:

“The first time I stayed at a student accommodation place, the people were really, really mean and they didn't want to talk to me. So the first year was quite hard, but I really wanted to do this.”

Music helped, and Chantelle was in a few different bands during her time at university, and often performed at local pubs – although she admits that being in a band did help her realise that she prefers to be a solo artist.

“I don't want to have a band that writes the songs and stuff as well, because I'm pretty specific about what kind of songs I want to sing and write. So it made me realise what kind of artist I want to be.”

Influenced by Queen, The Pretty Reckless and Foo Fighters, Chantelle’s strictly non-rhyming lyrics are honest and personal, and are always accompanied by energetic rock productions, although she confesses that the lockdown period has left her feeling far from motivated:

“I feel like people have got super motivated and creative during this time. But to be honest, not me! I'm one of those people who needs to be inspired, mentally. I did record two covers and I released those, but I think I did it because I felt guilty because everyone else was being so productive and releasing songs,” she laughs.

“People think that because you're a musician, you listen to a lot of songs,” she adds. “But honestly, I'm the most boring person – I do not listen to music! Everyone's different. I feel like I don't want to be influenced too much by other music; I want to do my own thing.” 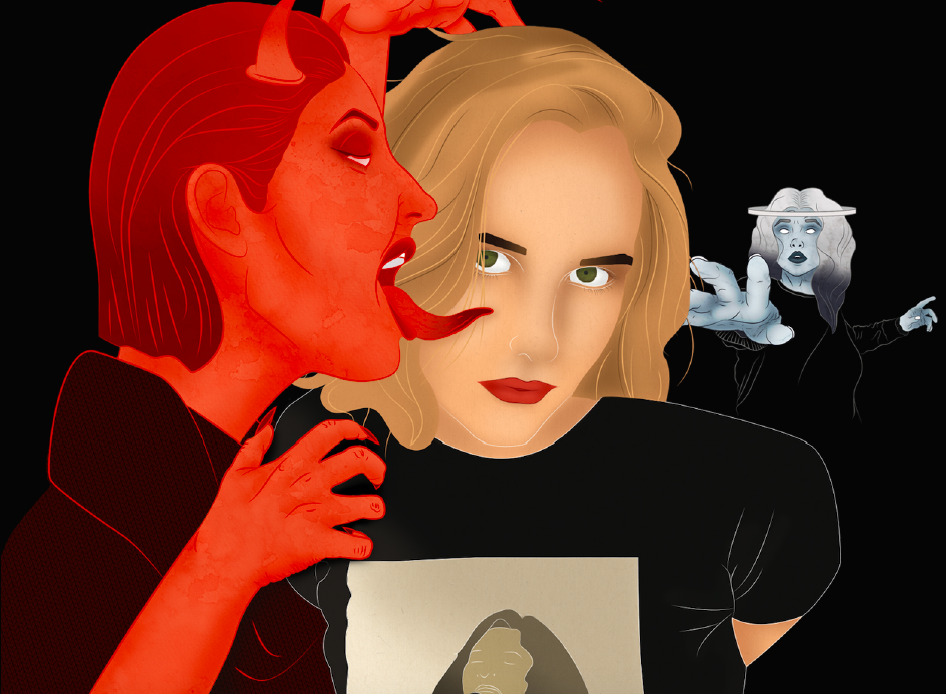 I don't want to be influenced too much by other music; I want to do my own thing.

Perhaps powered by guilt alone, Chantelle has however released her new single, Override – a song about pure frustration.

“It’s about people who get on your nerves and how they just don’t take you seriously,” she says. “It’s about the people who feel like they’re above everyone, and what it does to a person.