This track follows the success of Clara’s debut Spotify release, single I Didn’t Know You Were Leaving Today, with the track being Single of the Week from both Secret Meeting and Words For Music.

This debut release followed a multitude of lo-fi demos on bandcamp. Whilst nodding towards the sounds of other contemporaries like Shannon Lay and Dana Gavanski, Clara is paying respects to the folk foundations laid by Connie Converse and Molly Drake.

The new single welcomes listeners to her delicately bittersweet world, weaving intricate words into her wistful soundscapes, sweetened by the warm of the fiddle and harmonium.

“Thoughtless reflects on the fragility of boundaries, allowing people to take too much of you, and your own vulnerability disallowing you to remove yourself from these destructive situations,” says Clara.

"I wrote this over a summer where I was totally adrift; it was quite a lonely time, and I felt that, in a bid for some kind of connection, I was making myself vulnerable to the wrong people. Thoughtless is a recognition of that unhealthy tendency in myself, as well as being about the way people can take too much of someone, without even realising.” 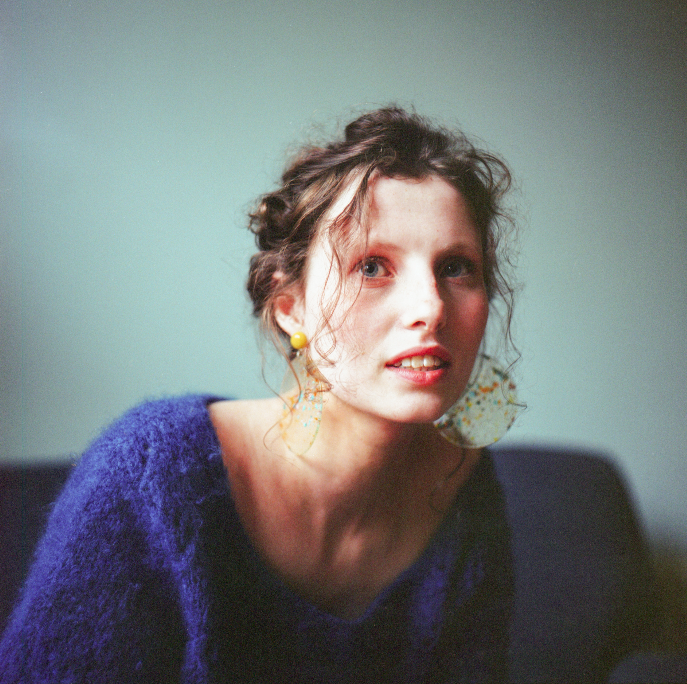 She also notes the influence of water throughout Thoughtless:

“There's a lot about water in the song, about the sea, the waves. I grew up by a river in France, and I think have always felt most at home in landscapes with water nearby. It's a mixture of finding it comforting and familiar, but also being aware of the power of the current, the tide, or the swell, and feeling helpless and fragile next to them.

“The guitar part in Thoughtless unintentionally mimics the rise and fall of waves, and I like the way the melody floats above it,” she shares. “I remember finding it quite painful to write; it felt very raw. I was very into Sorolla’s paintings at the time, and the way he paints light – I wanted to do that with music, with my words.’

Piano, guitar and vocals were done by Clara, with the fiddle played by Marika-Tyler Clark and Felix M-B on harmonium and second guitar.

Thoughtless is about the way people can take too much of someone, without even realising.

Due to this recording process, the songs have emerged as a natural and intimate reaction to her environment.

“It was mostly just me and my mic at my desk, willing the neighbours to keep quiet through the takes. It was okay; just a bit lonely at times!” Clara notes.

Clara grew up in a small village in the South of France, and grew up with classical music always around her, from choral pieces to chamber music. She is a classically trained musician, playing piano and voice, with classical music playing a great part of her identity as a folk musician:

“The village we grew up in was (as a lot of the south of France is) deeply Catholic, so actually, religious music really affected me, at least from a musical point of view. My family weren’t really religious, but it was so ingrained into the village life. Some of the arrangements on the EP are really quite choral, which I suppose must come from that side of my life!”