Headliner catches up with Canadian-Serbian artist Dana Gavanski to find out about her new record When It Comes, out on April 29, the sonic influences that shaped the album and literally rediscovering her voice after losing her ability to speak during its production.

She may only be two albums into her career, but Dana Gavanski has already been forced to deal with more than her fair share of personal and professional challenges. Her debut album, 2020’s Yesterday Is Gone was released just four days after the UK officially went into its first Covid lockdown. Not only did this have obvious implications on the promo campaign planned for the record, she had also relocated from Canada to begin a new life in London just weeks before the world froze on its axis.

Two years on, and at the time of speaking to Headliner, just a couple of weeks away from the release of When it Comes - a collection of sweetly skewed, at times haunting melodies that build sonically on its minimalist predecessor - has the process of recording and releasing album number two been any more ‘normal’? Not quite, says Gavanski. While the obstacles posed by Covid have reduced considerably, she has been dealing with the not insignificant challenge of being rendered speechless by a condition that not only prevented her from singing but also speaking.

“On the whole, things have certainly been smoother," a laid back, philosophical Gavanski explains as she joins us via Zoom from her East London home. “We’ve already finished one tour in UK, which was really beautiful. I’ve been going to a lot of shows and people are so happy to be out, so it does really feel like a big shift compared the previous record. At first it felt really strange but the return to normality is happening faster than I imagined it would.

“The first song I wrote for this album I Kiss The Night was written just before the pandemic when I had gone back to Montreal to extend my Visa to stay in London,” she says of When It Comes’ origins. “I was very excited about moving to London and excited about what my life was going to become… and then the pandemic hit,” she laughs. “So basically my experience of London has been very pandemic based! But there were some crazy, interesting experiences. Like going into central London and seeing it deserted. It was quite unique. But for that reason it took me a while to get back into writing, as I was so glued to what was happening and hadn’t really been able to process anything. I was so distracted and anxious. I was supposed to record the album around October 2020, and then I developed some voice issues, so I had this total voice loss that I was experience which pushed everything back.”

Despite the effects of the pandemic and the sucker punch of losing her voice, Gavanski says that her approach to writing is more of a spontaneous process than one that is meticulously planned out. In her words, there is rarely a concept or blueprint from which to work.

“I’m usually just fumbling in the dark at the beginning,” she says. “It’s just about trying to create melodies that excite me. I certainly make a point of not repeating what I did before, but I’m really just looking for new things that excite me. Some artists approach making a record with a clear conceptualisation, but for me it’s more a case of approaching it without knowing what’s going to happen. But I would love to try working that way one day, with a bit more intention.

“With this album I wanted to try writing on instruments I don’t feel particularly comfortable on. I wanted to play around with new sounds that were a little bit wonky, so it was really about looking for ways to surprise myself. Whether that’s through a new instrument or working with a drum beat or working with Logic, which is something I did for the first time. I’ve never built songs up that way when writing before, whereas the first album began with just me and a guitar. It was quite a folky approach. Also, the vocal issues I was experiencing created some interesting and challenging limitations. It’s interesting when I look at it now, but it didn’t feel like that at the time!” 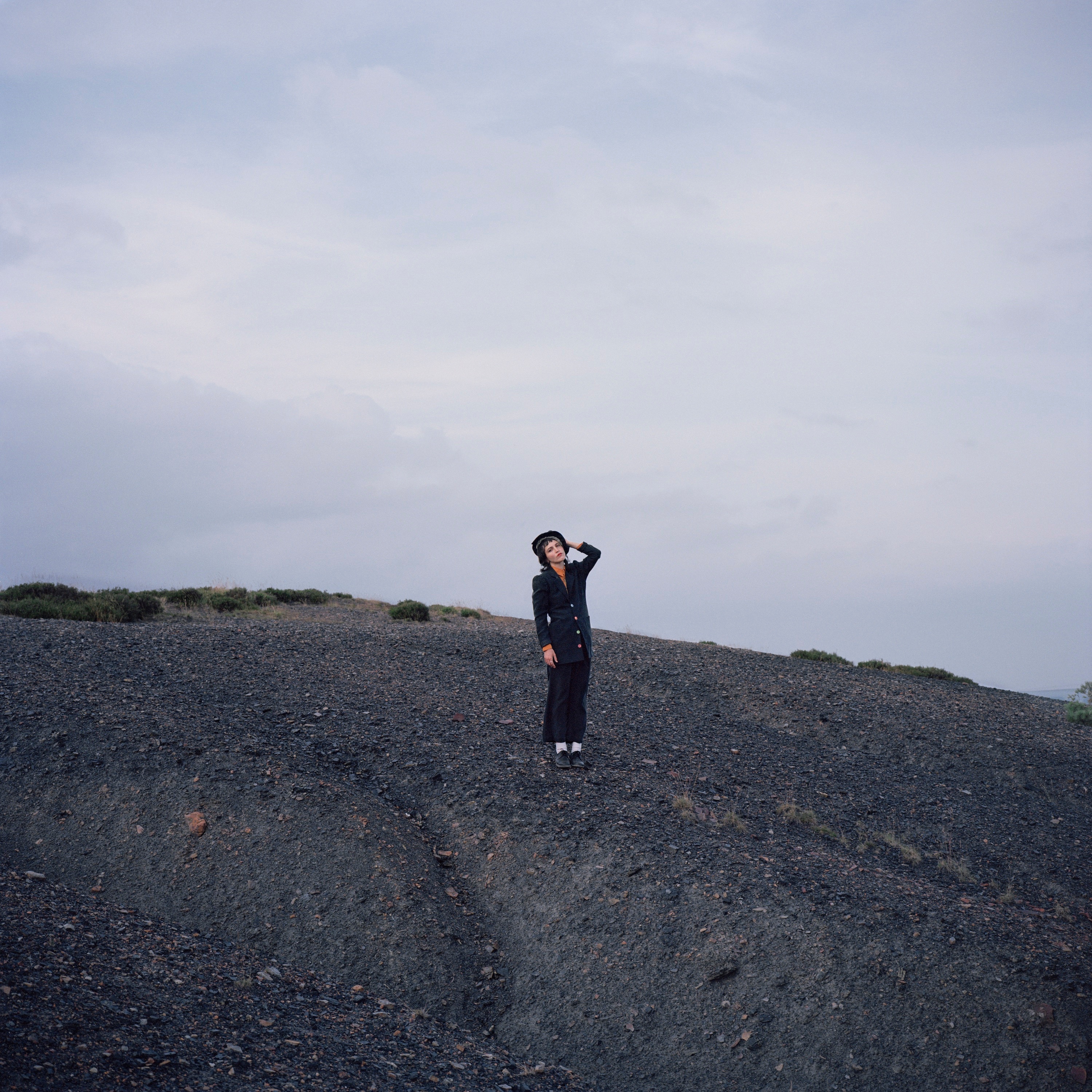 Not using my voice at all was really hard, especially during a pandemic. Dana Gavanski

So how did she deal with an ailment that would be uniquely challenging to most, let alone a singer?

“It was a day-to-day thing,” she recalls with a sigh. “I was quite hot-headed about it because it was so hard to accept. It was such a hard time in the world, and I just wanted to focus on music and make an album, and then this happened. At first, I didn’t deal with it, I just kept on working and refused to accept it, but when it got really bad I had to start respecting the process of getting better, which was basically just being silent. And not talking at all is really hard. Especially during the pandemic, you’re constantly speaking to friends and family online, it was the only way to connect. The songs are quite reflective of that battle. The problem has mostly gone now. It took about a year and a half to really go away."

After amassing a collection of demos for what would become When It Comes, Gavanski and her band headed to East London studio and creative hub Total Refreshment Centre, where the songs were fully fleshed out and co-produced by herself and bandmate and partner James. According to Gavanski, the sonic aesthetic of the songs was sculpted from a mixture of ideas developed before entering the studio and a more ‘on the fly’ approach to proceedings.

"A lot of the songs were already demoed and built up in Logic and had a sonic texture to begin with,” she elaborates. “Like The Reaper for instance, that all came out in one sitting. It was one of those rare songs where everything came out all in one go, and we just added a few little things to flesh it out.”

When it comes to sonic and production influences, Gavanski takes her cues largely from classic folk and rock from the ‘60s and ‘70s.

“I’ve always really been into ‘60s and ‘70s rock - Neil Young and Leonard Cohen is where my roots are, a lot of early folk rock,” she reflects. “I really love Beverly Glenn-Copeland’s Keyboard Fantasies, it’s a beautiful, luscious album but is also really simple. I really love Phil Spector’s production, it’s so luxurious. But I like to pare things down and simplify things at the same time and let the melodies speak for themselves.”

As for what life post-album release looks like, a European tour is on the cards for the Autumn, while a possible tour of North America later in the year is being tentatively discussed. Given the uncertainty that still permeates the live music scene, not to mention the unforeseen blows Gavanski has been dealt so far, she’s not looking too far ahead.

“There are still lots of tours and shows being cancelled or disrupted,” she states. “If someone on the tour gets Covid then things are instantly postponed. You put so much effort and hope and excitement into a tour, but you know that it can all go to shit at any point. It’s a worrying aspect of touring at the moment, but we do have a big tour planned in September where we’ll be playing across Europe and then we hope to have a North American tour at some point, but it’s hard to plan too far ahead at the moment.”