Earth’s biggest rapper is back with his latest... playlist. That’s right, in the latest twist of streaming sculpting the music industry into something entirely new, Drake is telling us his latest album isn’t actually an album at all. It does provoke the question: what is an album these days? Perhaps let’s not get into that right now — the matter at hand is a critical assessment of Drake’s latest effort - and More Life is a 22-strong effort of songs, the purpose of which is to tide us over until the next album release proper. And for us UK listeners, this project/playlist/ensemble of recordings is a very positive move for UK grime — two of London’s finest rappers, Giggs and Skepta, feature, and the genre’s influence pervades throughout.

The only thing about classifying your album as a playlist is, quite a few people would be expecting an inferior product; a music collection without as much thought and artistry. Free Smoke, the opening track, certainly doesn’t fit such a description. It’s classic Drake — an ethereal piano sampling beat rings out as Drizzy enters with a deliberately single-toned delivery, declaring: “I saw people doing things / almost gave up on the music thing / but we all so spoilt now / more life, more everything." You really couldn’t ask for a more potent opener.

Next up is the first transatlantic collaboration on the collection. No Long Talk, as well as featuring Giggs from Peckham, is a very London-flavoured track from its title to the beat, even before Giggs introduces his deep bass vocal. The British influence doesn’t stop here either; there are lots of samples in between tracks of Londoners calling out 'dun know', and not for the first time on a Drake record, a strong dancehall influence. The influence of Jamaica has thus far been stronger in the UK’s grime, but Drake seems intent on changing that.

Track three, Passionfruit, also allays the notion that More Life isn’t going to be full of quality, the first song here with a commercial edge. It’s the first track where Drake gives us his trademark sung vocal, over a beat with dancehall written all over it. It’s superb music — the production meets its star’s very high standards more than adequately. 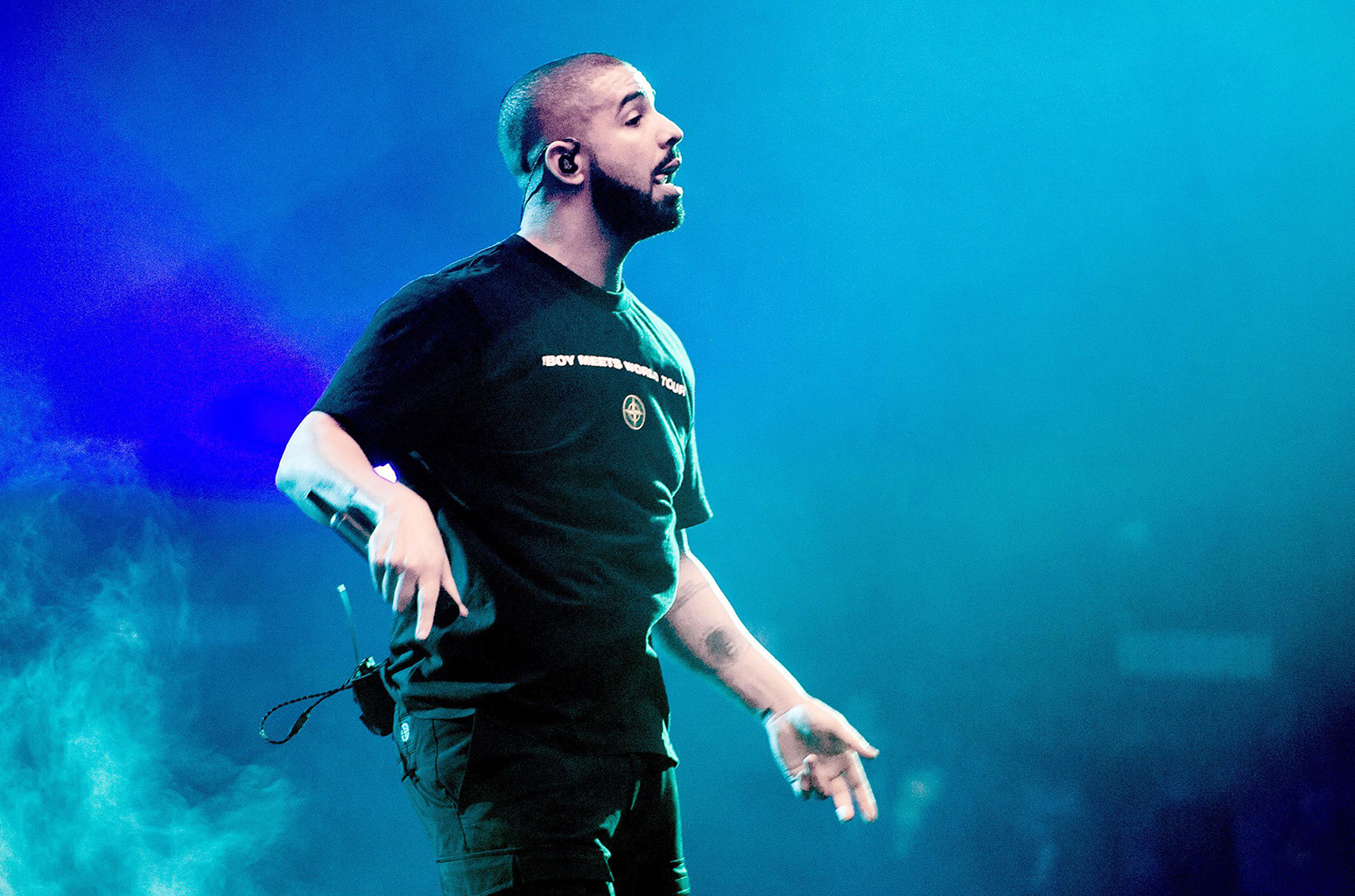 Get It Together harks back to last year’s Too Good, with Rihanna; on this occasion the male-female trade offs are with Jorja Smith. The guitar-led beat on Madiba Riddim has a wonderful playful quality to it, as Drake sings: “I can’t tell who is my friend” — if Drake has felt more comfortable exploring different styles because this is a ‘playlist’, then let’s hope he releases more of them.

It’s also very noticeable that the sounds of trap don’t weigh as heavily on this particular record, whereas those aggressive hi-hats were previously ubiquitous. Either way, one can only assume it was eating Drake up to not have quite as many tracks stating how fantastic he is, so Gyalchester gives him that opportunity: “I gotta do mansion, ‘cos I outgrew condo."

Following this is one of the moments that confirms More Life certainly doesn’t fit the traditional album model: Skepta Interlude is, as its title suggests, a Skepta solo track with a biting grime beat that immediately brings East London high-rises to mind.

Sacrifices is the first star-studded track for American/Canadian ears, featuring 2 Chainz and Young Thug, over yet another tremendous beat. And then a mere six tracks later on Glow, the other best known rapper on the planet, Kanye West, makes his presence felt with lyrics such as: “used to work the fries, now we supersize."

We’re 18 tracks deep now, and I notice that this record doesn’t feel like it’s been running that long, which is interesting, because my review of Drake’s last album, Views, complained that it really did feel too long.

As we reach the end of More Life, songs like Fake Love and Do Not Disturb round out an excellent record with more courageous beats that touch all number of musical territories. It is, in fact, two tracks longer than the 20-song run time of Views, and yet it feels shorter.

Drake really is unstoppable right now, and we can only hope this prolific spree continues. As for the playlist/album debate, it really is a case of ‘a rose by any other name’ for this globe-conquering emcee.