Chris Jojo, Senior Sound Designer at Codemasters, has been in the gaming industry since 1992.

“One of my friends asked me if I would be interested in writing music and doing art and illustration for what was then the early eight-bit console, Nintendo and Sega consoles,” he recalls.

“Going back from the ‘90s to where we are now, it's just staggering how things have evolved. The development cycle back then could have been six months or even less. Now, we're looking at a year, to two years, depending on the size and the scope of the game. And, where it may have been a handful of sound designers, now we’re looking at a phalanx of sound designers and people specialising in technical integration and creative sound design.”

Jojo deals with a lot of capturing assets that are going to be useful to anything specific that he needs, while his colleague David Sullivan is responsible for building the engine audio.

“We have an F1 (Formula 1) team as well, who work exclusively on that. We have a lot of drivers and motorsports enthusiasts who play our titles, so you've got to make sure what you're doing is as authentic as possible.”

Among the main pieces of audio that Jojo is tasked with capturing is audio from within the cabins of as many different shells – such as rally or touring cars – as possible. 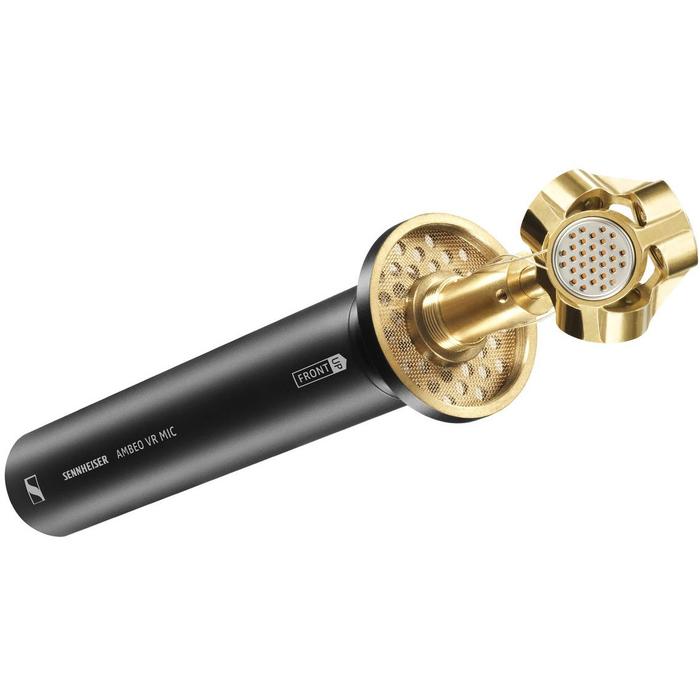 If you forget about the tech - then we've done our job.

“There are just so many areas of our systems that can employ ambient recordings. We're kind of future-proofing our library and an archive with the AMBEO VR Mic. For the better part of seven months, I've been using that for all the on-board sound recording sessions.”

Jojo has recently recorded the subguard from a Tommy Macken Mitsubishi Lancer Evo 6, on loan from SVP Motorsports.

“We recorded that with the AMBEO VR Mic to capture the transient and a little bit of bite,” he says. “For crowds in stadiums with the smaller bleachers that you get in in rallycross events, it’s just perfect.”

Jojo continually strives to capture the “sweet spot,” which is “as close to the driver's position as possible. Another consideration for Jojo, and the entire team, is the end-user of the games they are producing – with regards to what gear they are using to play.

“If we do our job right, then across all those formats and platforms, we've got a mix that would sound balanced and would inform the player as well. If you forget about the tech - then we've done our job.”