d&b audiotechnik has announced a new partnership with leading theatrical and creative sound designer, Autograph, to co-develop and launch a stadium sound application for creating a live crowd atmosphere at empty sports events.

d&b Fanblock – powered by Autograph Stadium Sound – delivers a real-time controlled, sound solution to venues without fans or with a reduced number of fans on site.

Using a d&b sound system design positioned within an arena, d&b Fanblock creates a multi-channel surround sound system which, when combined with Autograph’s cutting-edge playback software, means stadiums are once again filled with the much-missed sound of fans.

Players currently missing the vital dynamic energy brought to the game by a noisy, responsive crowd will undoubtedly benefit from the technology, while fans at home will be able to experience the sounds of the stadium while games are broadcasted live.

The basic audio content consists of non-team specific sounds including background ‘bed’ loops to provide a continual atmosphere within the stadium and a library of sound cues that can be triggered by operators in reaction to the action on the pitch. 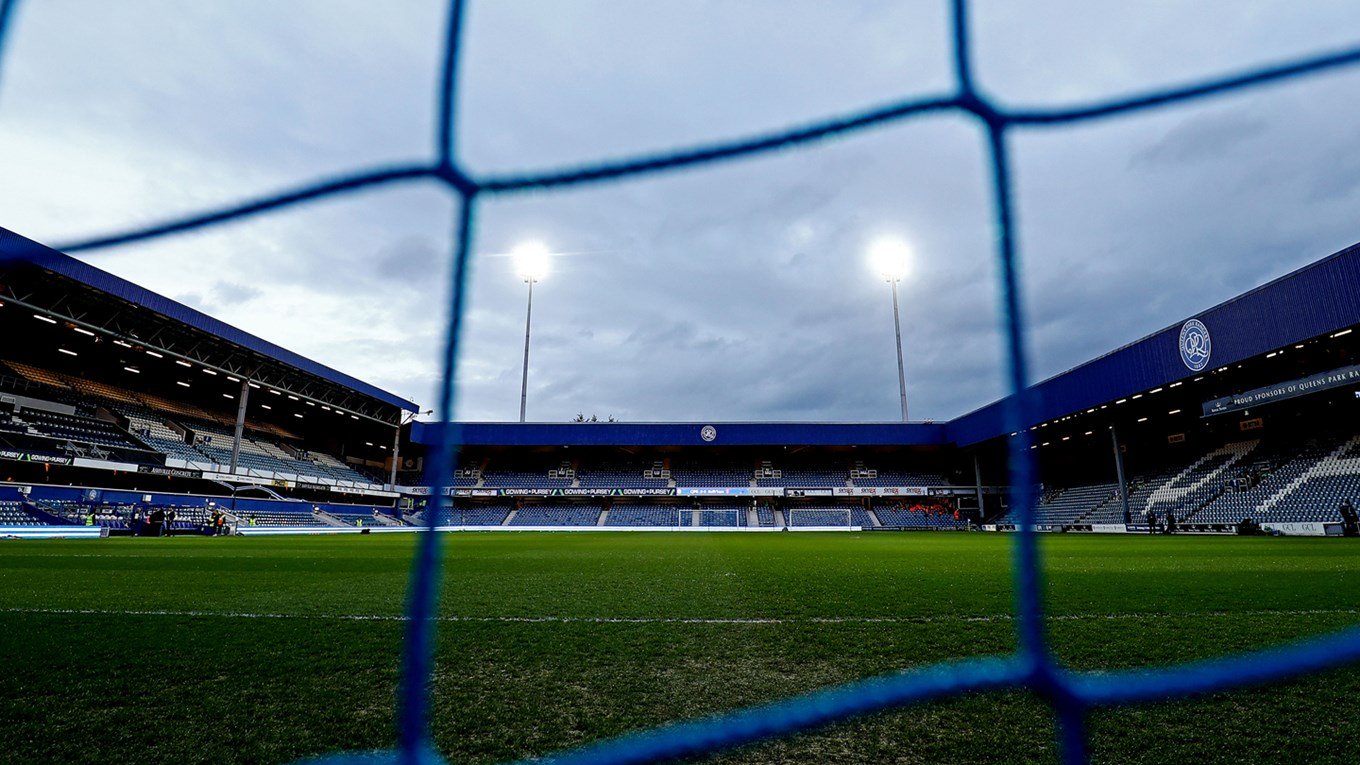 Designed and developed by long time theatrical and dramaturgy experts, Stadium Sound by Autograph is designed to create a live crowd atmosphere at sports events that can be dynamically controlled in real-time to directly respond to the events of the game.

The system is operated live by engineers in the stadium in order to follow the energy levels and punctuate the dramatic moments as they happen.

Users can take advantage of object-based signal management, allowing complex sound events to move dynamically around the stadium in real-time, and add additional subtlety and detail to the effect of Stadium Sound in response to the actions on the field. This approach allows the sound engineer to have spectator chants grow from one section before building out to fill the entire stadium.

The system is scalable and can be put in any size stadium or arena around the world. It’s first scheduled full-scale use will be at the Championship games at The Kiyan Prince Foundation Stadium in London (pictured above).

“By partnering with Autograph, we’ve come up with a revolutionary new sound solution,” said Amnon Harman, CEO d&b audiotechnik. “No longer will sports teams hear the echo of empty stadiums and venues, instead with d&b Fanblock, they will once again hear the strength and passion of their fans while on the field.”