Holding 1.4 million sqm of office space, a shopping mall, conference and exhibition centre and a five-star hotel, the IFC is a founding partner of the Formula 1 Rolex Turkish Grand Prix 2021.

The metaphor of the IFC as a Formula 1 race car “driving forward the world of finance” provided a high-energy scenario for a commercial promoting its imminent opening.

The commercial features extreme close-ups of a Formula 1 race car cockpit, complete with revving sound design, as the vehicle speeds through Istanbul and glimpses of the IFC are reflected on the driver’s helmet visor.

Since the race car and driver are seen in extreme close-ups, Autonomy was eager to shoot the commercial using virtual production. The production company approached Turkey’s first virtual production facility, MGX Studios, to simulate the Formula 1 vehicle and capture the beauty and modernity of the IFC site. 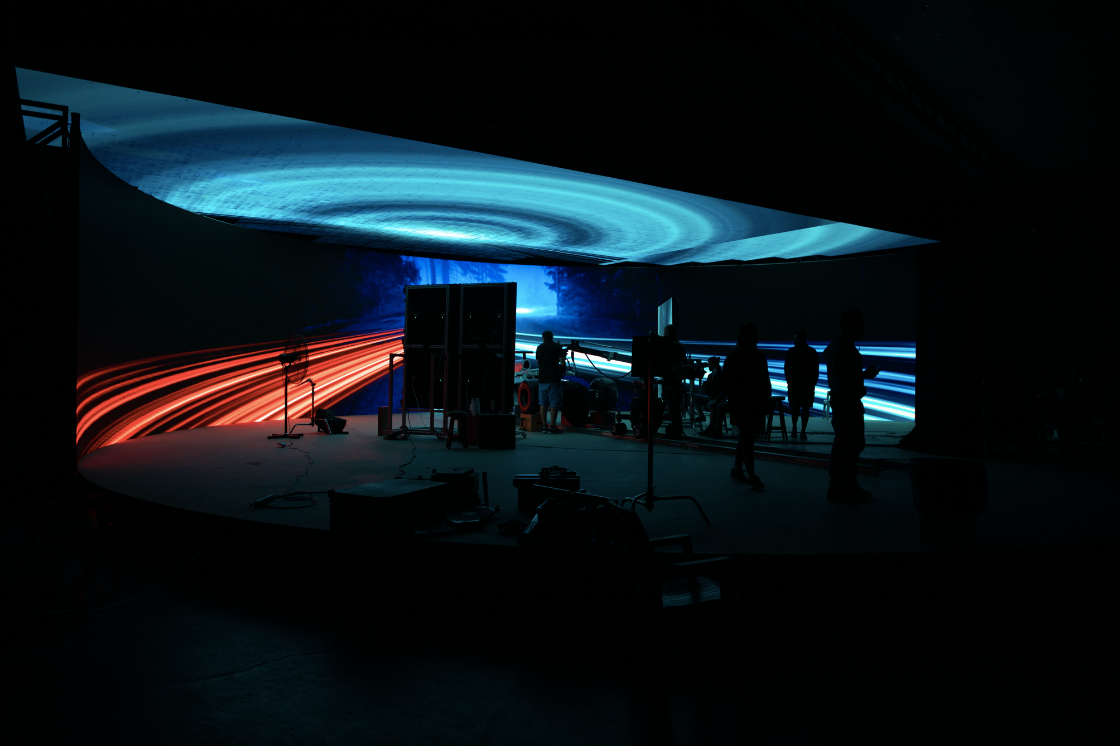 According to Mümtaz, “the main goal was to achieve perfect reflections and background lighting – basically, that's why Autonomy decided to shoot the commercial in our studio instead of on a greenscreen stage.

“It was much easier and quicker to create exactly what they wanted using virtual production. The whole LED setup, consisting of LED side panels, a back wall and ceiling, allowed us to capture immersive reflections with every single shot.

“Since this project was Autonomy's first virtual production experience, we thoroughly informed them about the technology before production,” he added.

“Instead of shooting a Formula 1 car physically driving on the streets of Istanbul, the comfort and convenience of extended reality (xR) technology provided by MGX Studios would be decisive in the realisation of the project,” said Mümtaz. 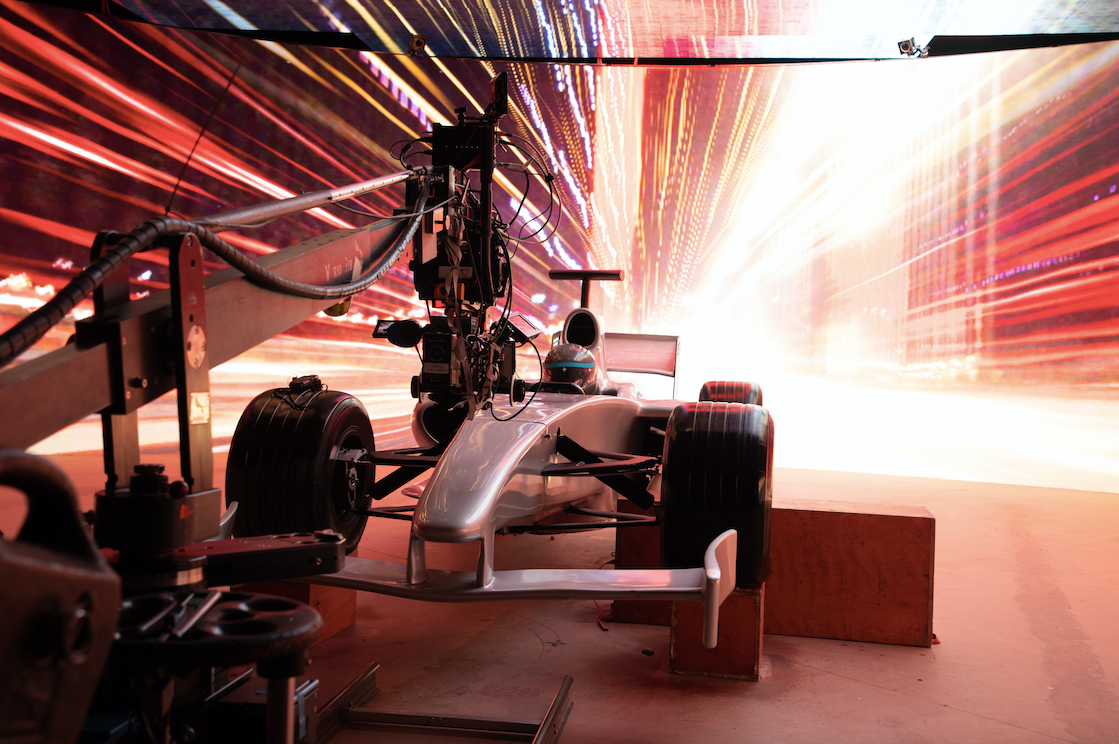 “While managing the content, the freedom and comfort of using static images, video and RenderStream, if we wished, gave us the confidence to overcome any issues we encountered,” explained Mümtaz.

“The xR capabilities provided by disguise and the extensive capabilities of our studio allowed us to simultaneously manipulate light, content, reflections and motion.

“Being able to project the images we wanted onto an F1 car with reflective surfaces in an organic way and being able to drive that F1 car virtually through the magnificent streets of Istanbul was a great experience for us and the client brands. The creative acumen and great collaboration of the Autonomy and MGX Studios teams made the project look amazing.”