Capturing Christian Bale’s dialogue on the set of Ford v Ferrari – for what many car aficionados say are the most realistic race scenes ever created for a feature film – turned out to be surprisingly easy, thanks to some smart thinking and top-notch audio capture.

“I went to school in Seattle at Bellevue Community College, taking film-making classes – all of my sound was terrible,” Morrow admits. “That got me interested in sound – good sound. I took some classes and bagged working for free as a boom operator on a freebee job, Where the Air Is Cool and Dark. Twenty-five years later... here I am!” 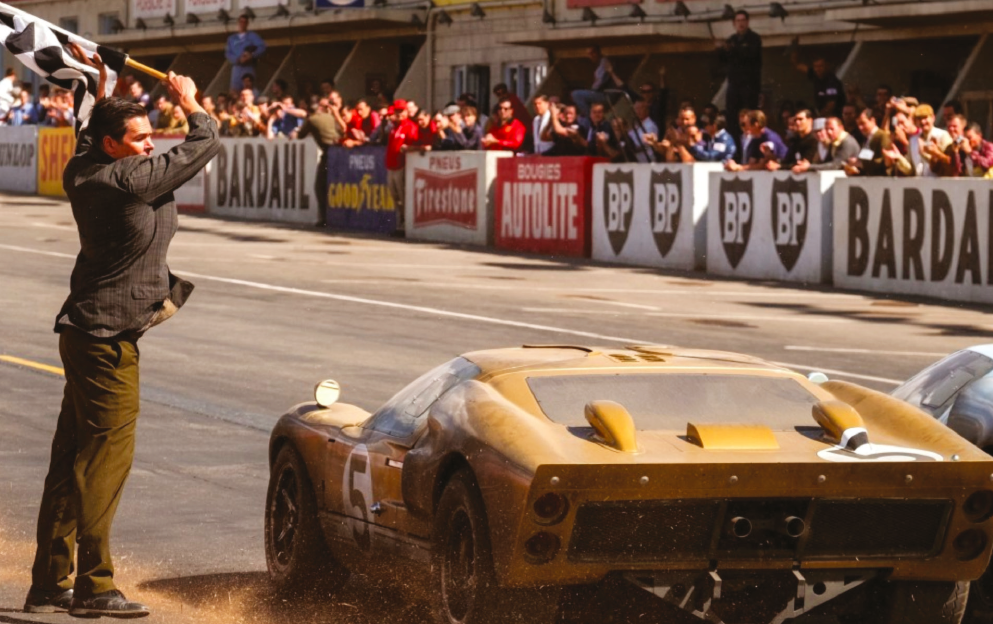 For Ford V Ferrari, I made sure to get the cleanest, clearest tracks on set of the cast. Steve Morrow

“The cars, including the Shelby Cobra and Ford GT40, were put on a vehicle called the ‘Biscuit rig,’ so named because it was used in the movie Seabiscuit,” he explains.

“It has its own motor and stunt driver, a movable pod for a camera operator, and hauls the vehicle around the track at speed. Christian was focused on acting, not driving, and we miked him up with an SSM and DPA 4062 mic, then put a simple bag rig consisting of UCR411a receivers and a field recorder right in the trunk of the car.

“The Biscuit rig is designed for shooting and there’s no room on it for a sound operator, so we had to just start the recorder, watch them drive off, and trust we were going to get a good recording. Lectrosonics lets me have that trust, and I like the UCR411a for this sort of guerilla work, because it can really take a beating.”

Read more by clicking the link below.