How Pixotope Brought CGI Landmarks To China For Euros

Transporting viewers to the heart of the action across key European cities was made possible with the power of Pixotope and UE4. The software was also used to create engaging, on-screen augmented reality graphics during presenter segments.

The landmarks themselves were all initially designed in the Unreal Engine before being imported into Pixotope to be finalised and then broadcast live across China.

European football has become a huge spectacle for fans across Asia, with millions passionately supporting their chosen team across multiple championships, including the Premier League.

Utilising Pixotope’s real-time graphics, SMT brought viewers closer to the action than ever before thanks to exciting visual additions to broadcasted content. 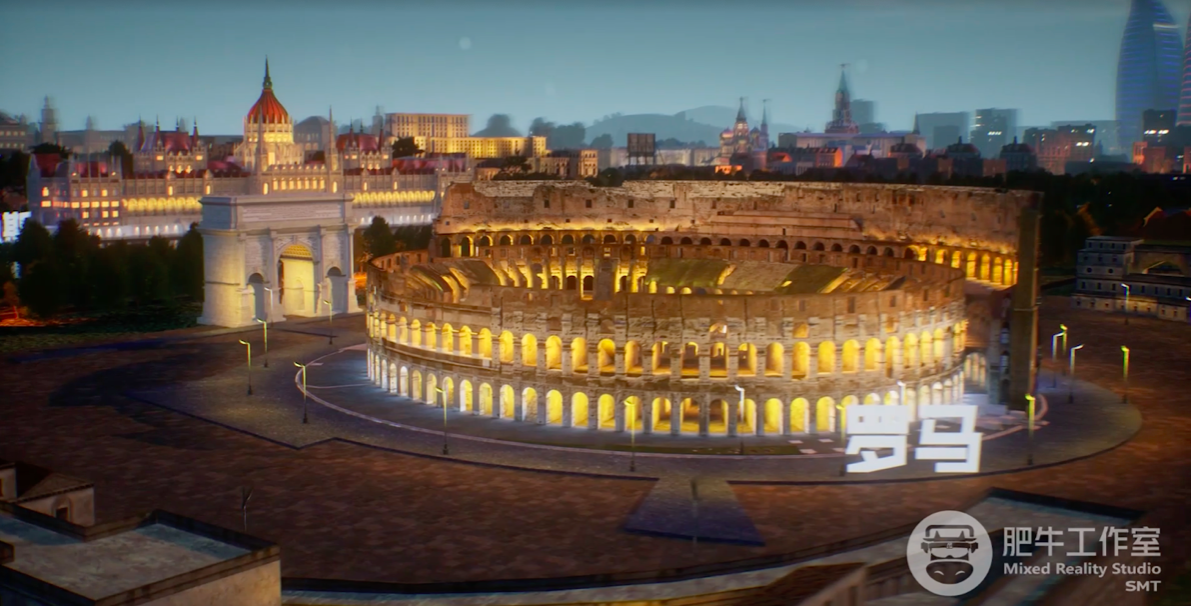 These graphics integrated the landmarks relevant by location, beaming them into the match being broadcasted and played in the background, with a mixture of grass and other textures covering the studio floor to simulate standing on the pitch.

With viewership in its millions, Pixotope’s AR technology also extended advertising opportunities, enabling sponsors to create visual offerings of products that presenters interacted with during the broadcast.

For example, a digital recreation of a Volvo XC60 SUV – generated using Pixotope – was animated to rise out of the floor and be displayed on a 360-degree turntable during various segments of the coverage.

“This was our first experience utilising all aspects of Pixotope for broadcasting delivery,” said Lihua Gu, director of SMT Mix Reality Studio.

“Pixotope is very convenient, the producers don’t need to master too many additional skills and can instead focus on the creative, with the software accurately producing the effect that the designer wants. 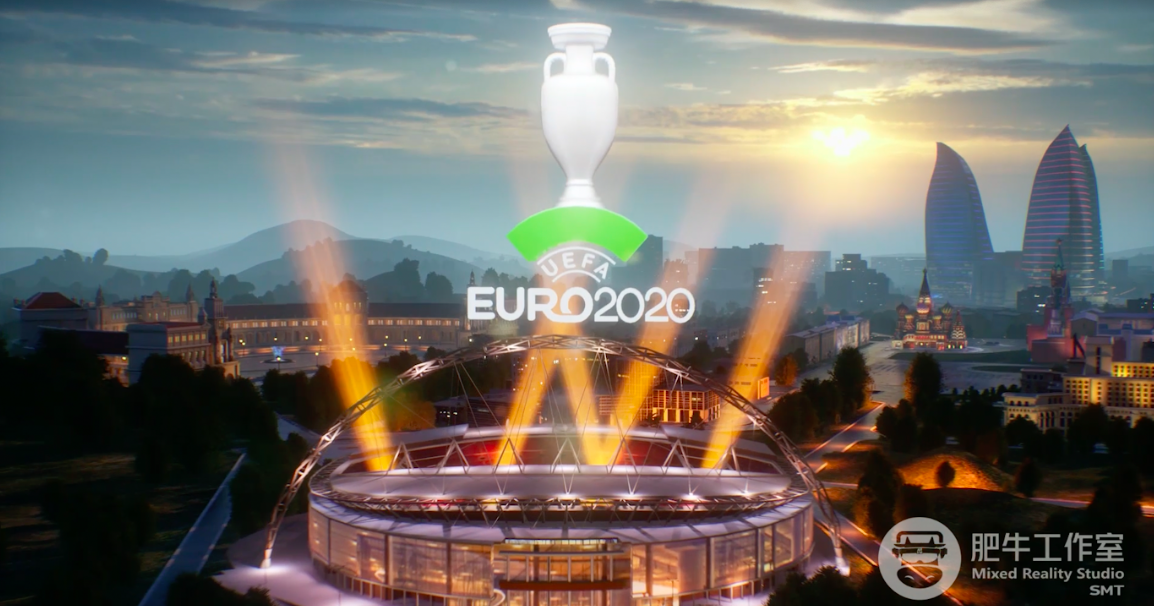 “Any issues we encountered during production were solved by Pixotope’s engineers, with some even traveling to our location to ensure everything worked correctly and offer that next level of personalised service”.

“SMT’s production of Euro 2020 has shown that Pixotope and the Unreal Engine can be used to help bridge international viewership during global sporting events by capturing the unique aesthetic qualities of different locations and cultures.

“As the demand for European soccer continues to rise in Asia, these sorts of broadcast applications will become increasingly important to viewers wanting real and immersive experiences in multiple locations.”