Recording Bad Sport: "The last thing I want to do is interrupt them telling their emotional story"

“When you get the chance to work on a show like this, you have to say yes,” he tells Headliner. “There’s nothing like being on set – the energy, the creativity – it's intoxicating. There are so many stories in sports, good and bad, that have yet to be told, so having the opportunity to tell this story was an immediate yes.

"I was not previously aware of any of the scandals on this show; besides the episode I worked on, I got to sit back and enjoy the other episodes just like everyone else!”

Each episode of the series features a different crew, and covers scandals that took place in the worlds of ice skating, auto racing, football, horse riding and cricket.

Pierce worked on debut episode Hoop Schemes, and for the episode’s many interviews, he relied on Lectrosonics Digital Hybrid Wireless, chiefly SMV and SMDWB transmitters paired with SRc receivers slot-mounted in his audio bag.

The wideband reception capability of the SRc receivers was the first feature Pierce found invaluable as production embarked on the road.

“We spent a week in Phoenix and a week in Vegas, shooting 12-hour days to get the episode done,” he recalls. “This was my first time filming outside of the L.A area since being in school, so being unfamiliar with the blocks and availability in these cities, going wideband let me not worry about finding frequencies.” 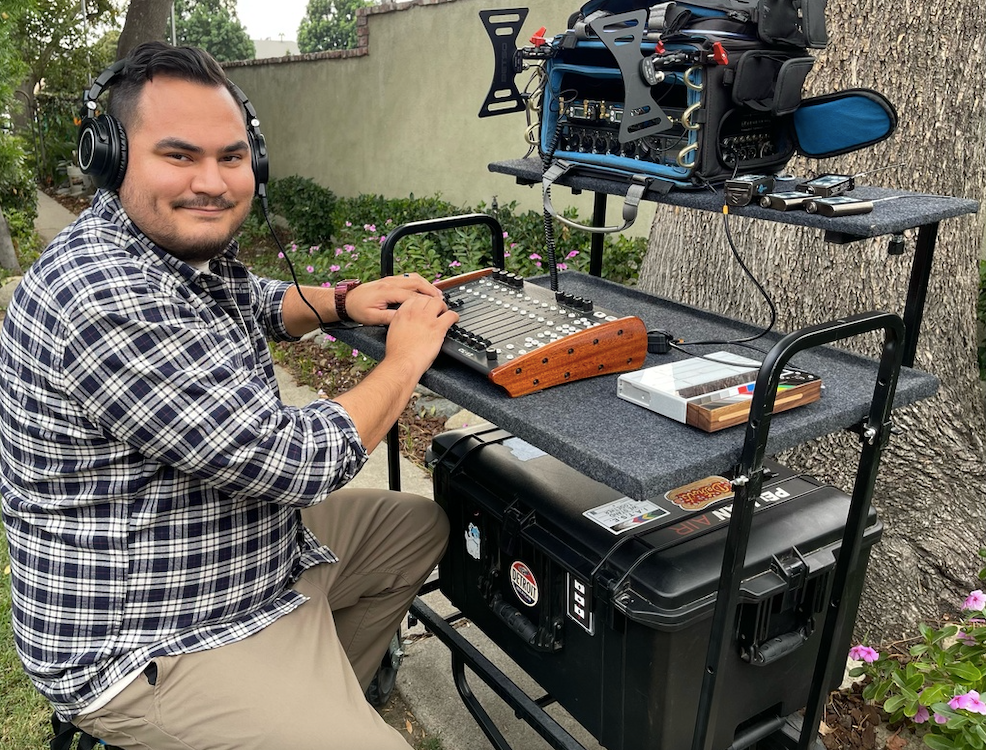 Shooting in casinos can be difficult, even if when shooting in a hotel room:

“We filmed a week in Vegas, shooting at all times of the day,” he explains. “If we used different wireless companies we would have run into some RF issues but once I locked in a channel in the beginning of the day, Lectrosonics never gave me any issues. They held the signal all day with no loss. You can’t say that about other companies.

“Plus, booms can pick up noises from other rooms, restaurants, etc depending on where you are, so having a reliable lav is extremely important,” he points out.

“The people in this story had serious consequences for their actions, whether it’s them losing their chance to go to the NBA, or going to jail, and talking about that time in their life got very emotional. So if there’s an unexpected noise near our set and I have to mix the boom down for a moment, I can’t afford to have any RF hits on the lav.

"The last thing I want to do is interrupt them telling their emotional story and have them retell it again because of a sound issue. When you do that, you lose the rawness of the story and you might not get it back.”

The tight integration of the SRc receivers with Pierce’s trusty Sound Devices 688 field recorder and SL-6 powered slot-mount frame, which can accommodate up to three SRc units for a total of six channels of reception, make his on-set work a breeze. 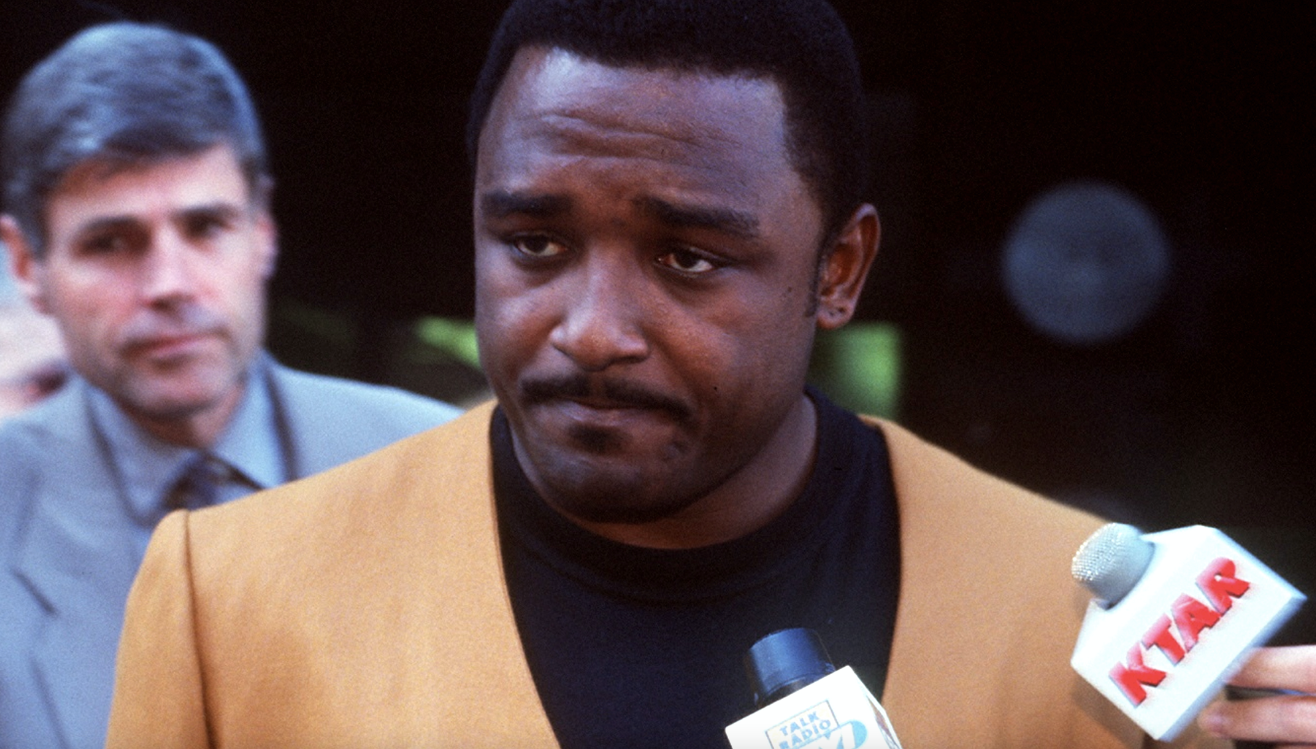 I know that Lectrosonics will continue to work in any situation

“The Lectrosonic SRcs were extremely essential for my work in Bad Sport,” he stresses.

“Having wideband transmitters and receivers gave me peace of mind going into the shoot, because I’d never worked in Arizona or Nevada before, so I wasn’t entirely sure what issues I might run into. I use the SRcs in my SL-6 and Sound Devices 688 mixer, and using their integration with the super slot plate, I have the ability to get the most accurate scan on my SRcs and I know I can find a clear channel in cities and states I’ve never filmed in. I know no matter what, Lectrosonics are going to meet and go beyond expectations, and that’s why I use them.”

The nature of the job means that not every filming location is going to be as ideal as a sound stage away from the elements.

“You go into each day needing to be prepared for whatever’s going to be thrown at you,” he laughs. “That’s why I use Lectrosonics, because whether I’m shooting at the beach near salt water, or if actors are mishandling and dropping the mic packs, I know that Lectrosonics will continue to work in any situation."