The centerpiece of the Riedel installation is TRP’s largest OB vehicle – HDOB1 – which has undergone a modernisation to Bolero from its previous two-way radio intercom system.

Based in Melbourne, TRP covers 525 thoroughbred events throughout the state of Victoria and produces over 3,500 hours of live HD racing broadcasts every year.

The new 22-camera, 14.6-metre HDOB1 trailer – designed by TRP and built by Sony – is a mainstay at high-profile Spring Racing Carnival, which includes one of the world’s high-profile races, the Melbourne Cup.

“Of all the intercom solutions we considered for the HDOB1 upgrade, Bolero offered the most advanced features. Coupled with the decentralised signal routing flexibility of MediorNet, Bolero gives us outstanding voice quality, reliability and range,” says Charles Cole, engineering and technical operations manager, TRP.

“Bolero has simplified comms for our field operations, but at the same time, it gives us massive capacity over traditional RF communications. Setups, changes and additions that were always a challenge before are now easily done with a few mouse clicks. Plus, we’ve seen a considerable reduction in distribution and interconnect costs within our facility.” 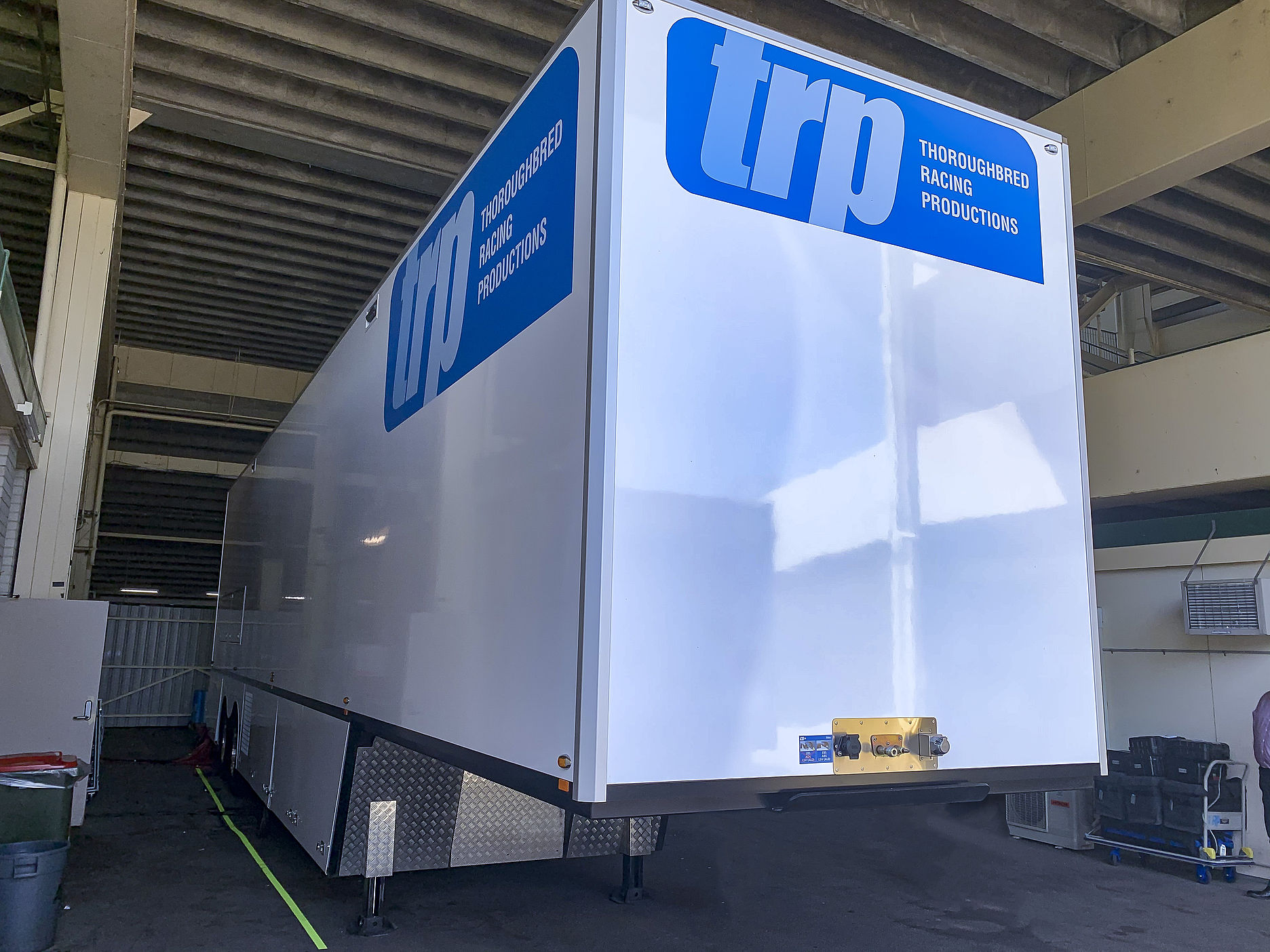 TRP faced challenges common to any operation that relies on multiple two-way radio channels for communications: licensing issues related to multiple users on a single frequency who were attempting to use the frequency at a particular site, interference, and the complexities of spectrum management for large productions with multiple vendors.

Bolero eliminates all of these issues working with a MediorNet MetroN core router and 21 MediorNet MicroN nodes, including fly-away frames and integrated multiviewers. The integrated Riedel solution enables modular and seamless distribution of video, communications and data signals within each racecourse for broadcast production.

The Bolero-MediorNet combination has removed the bottlenecks of the previous intercom setup, giving each field communications position a discrete channel, whilst enabling teams to work independently and efficiently.

Before, the reliance on the single video router meant that users were constrained by the size of the router and design of the OB unit infrastructure; with MediorNet, each position is able to access all signals without affecting others.

“One of the key success factors for this project was the outstanding cooperation and open communication amongst Riedel, Sony, and TRP around aspects such as switch functionality and network optimisation. It’s another example of TRP’s technology leadership and outstanding track record in broadcast coverage for thoroughbred racing.”