Despite hailing from Welwyn Garden City, where the most famous landmark is arguably John Lewis, young production duo Tibasko are rapidly gaining substantial hype with love being shown from Annie Mac and The Blessed Madonna. Headliner caught up with Andy Bowden and Ken Petalcorin about making bangers, what they did in lieu of a 2020 festival season, and innovating their live dance sets with their instruments.

Tibasko have recently unveiled their double single, Only You / Galaha – proof that it’s very nearly as fun to dance like a nutter to huge dance tunes when you’re staying at home as it is surrounded by hundreds of fellow revellers in a venue. The lead track, Only You, is as anthemic a dance tune as we are going to get during these times, with its cutting snare, nocturnal synths and bass and ethereal vocals weaving in and out of the music.

Bowden and Petalcorin filmed a live set of these new tunes to support the vital work of #WeMakeEvents, a charity supporting the live music sector and its many professionals who have suffered quite a bit with live events out of the picture.

“It started for me when one of my friends Chris was DJing at 16th birthday parties,” Bowden says of his entry point for electronic music.

“And he had the whole sound, the CDJs, the really old-school ones with his laptop and everything. I was intrigued by it. So I asked, ‘can I just come along with you and have a little play with it myself?’ And he said ‘go for it mate’. I went along a few times and I absolutely loved it. And I then got a real itch for wanting to play music out to people live.”

Meanwhile, for the Philippines-born Petalcorin, “my dad was a musician when I was growing up, so I've always been surrounded by music. The electronic side didn't come until university. I used to be part of this indie rock band, where I’d sing and play guitar, which obviously failed, because of my awful singing voice!”

Petalcorin explains to me the amazing synergy between this pairing in their relatively short timespan making music together.

“I prefer making music with Andy than just myself,” he says. “It's weird because when I make music with Andy, he's got a different perspective to the way I see music. And just having someone I vibe with to bounce ideas off, it's definitely helped the creative process. We’ve come up with the best works that we've ever done. I do struggle to produce by myself sometimes. And it's also nice that he taught me to DJ and I taught him to produce.” 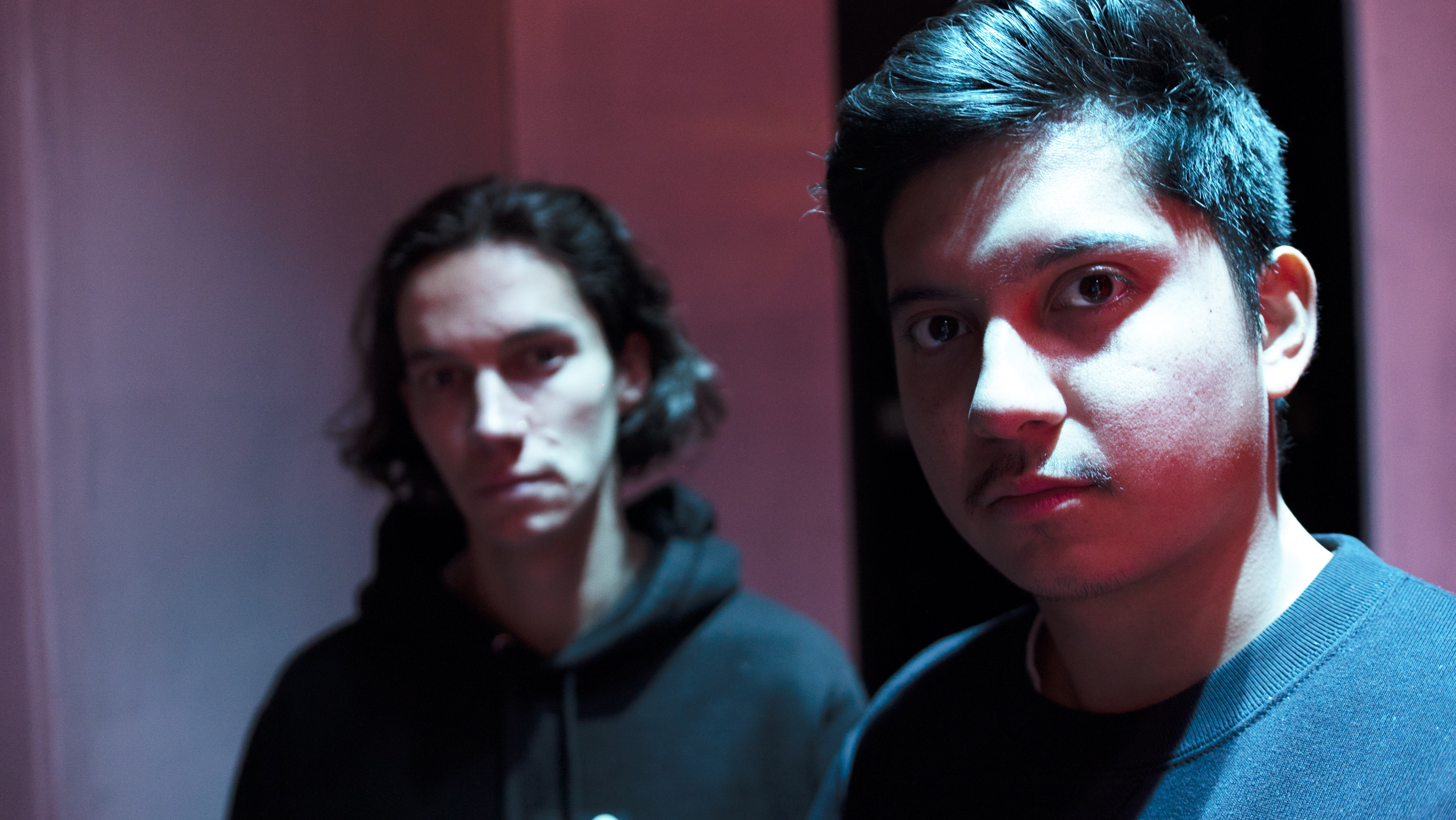 Having someone I vibe with to bounce ideas off has definitely helped the creative process; we’ve come up with the best works that we've ever done

As Tibasko had their festival and live schedule wiped out in 2020, it’s been wonderful to see them partner with #WeMakeEvents. Petalcorin talks me through the live set they filmed in support of the charity:

“We did it at the local theatre in our town, which is the Barn Theatre. It’s derelict at the moment and hasn't been open since March. We reached out to #WeMakeEvents and they loved the idea and helped us with getting the video out there and promoted. The premise of #WeMakeEvents is essentially a charity supporting those in the music industry and theatre industry, like the crew members, the artists, DJs, who have been struggling due to the pandemic.”

And while the songs of the Only You EP are certified bangers, Bowden explains that they weren’t intended to be “club centred. We weren't like, ‘this is gonna sound so cool on a dance floor’. I think it is transferable to the club. But I think we had at the forefront of our minds that it was a track that you could listen to out on a dog walk, or when you're at home with your headphones on.

“You could just be showing your mate or out in the car while you're driving. But there are definitely times when we're in the studio and we go ‘okay, let's make a club track; let's make a track that's going to absolutely transcend someone on the dance floor’. Even venues specifically like, ‘how cool would this track sound at Printworks and its huge sound system? That’s what we tend to go for, rather than saying it's specifically for the club.”