The exponential growth of the neoclassical music movement has seen it expanding beyond Berlin, Reykjavik and...Texas? Indeed, Balmorhea of the city of Austin have been releasing their unique minimalist compositions since 2006, with their efforts rewarded by putting pen to paper with classical giants Deutsche Grammophon. We spoke with the composer duo, comprised of Rob Lowe (not that Rob Lowe) and Michael Muller on joining forces with the legendary label for the release of their new album, The Wind.

While Lowe and Muller are the originators and mainstay of the group, writing the music and also the former playing guitar and piano and the latter guitar and bass guitar, Balmorhea is officially a six-piece ensemble, completed by violin, cello, drums, and vibraphone.

Since their self-titled debut in 2007, they have released eight albums and have performed with artists including Sharon Van Etten, Efterklang and Fleet Foxes.

Despite the still, gentle nature of Balmorhea’s music, Muller grew up listening to heavier music and wanting to learn heavy metal guitar.

“In high school I had my musical brain turned on its ear by bands like Tortoise and Mogwai, instrumental and experimental post-rock ensembles,” he says. “Then after university, me and Rob became acquaintances and ended up going to a lot of the same concerts and eventually making music.”

It’s from these humble beginnings we find the pair signing with arguably the world’s most famous classical music record label.

“It feels great,” Lowe says. “We've been doing this for 15 years, and you learn what your cycle is creatively. You do it enough times and realize that you have to just focus on what you're making. There's a lot about the business of making music and art that is confusing and difficult.

“We were introduced to Deutsche Grammophon when we were in Germany making the record. We shared a lot of the early demos with them, and they were always enthusiastic about the work we were doing. A lot of times you have to fight for things. But this felt very natural. We're still pinching ourselves about the relationship.” 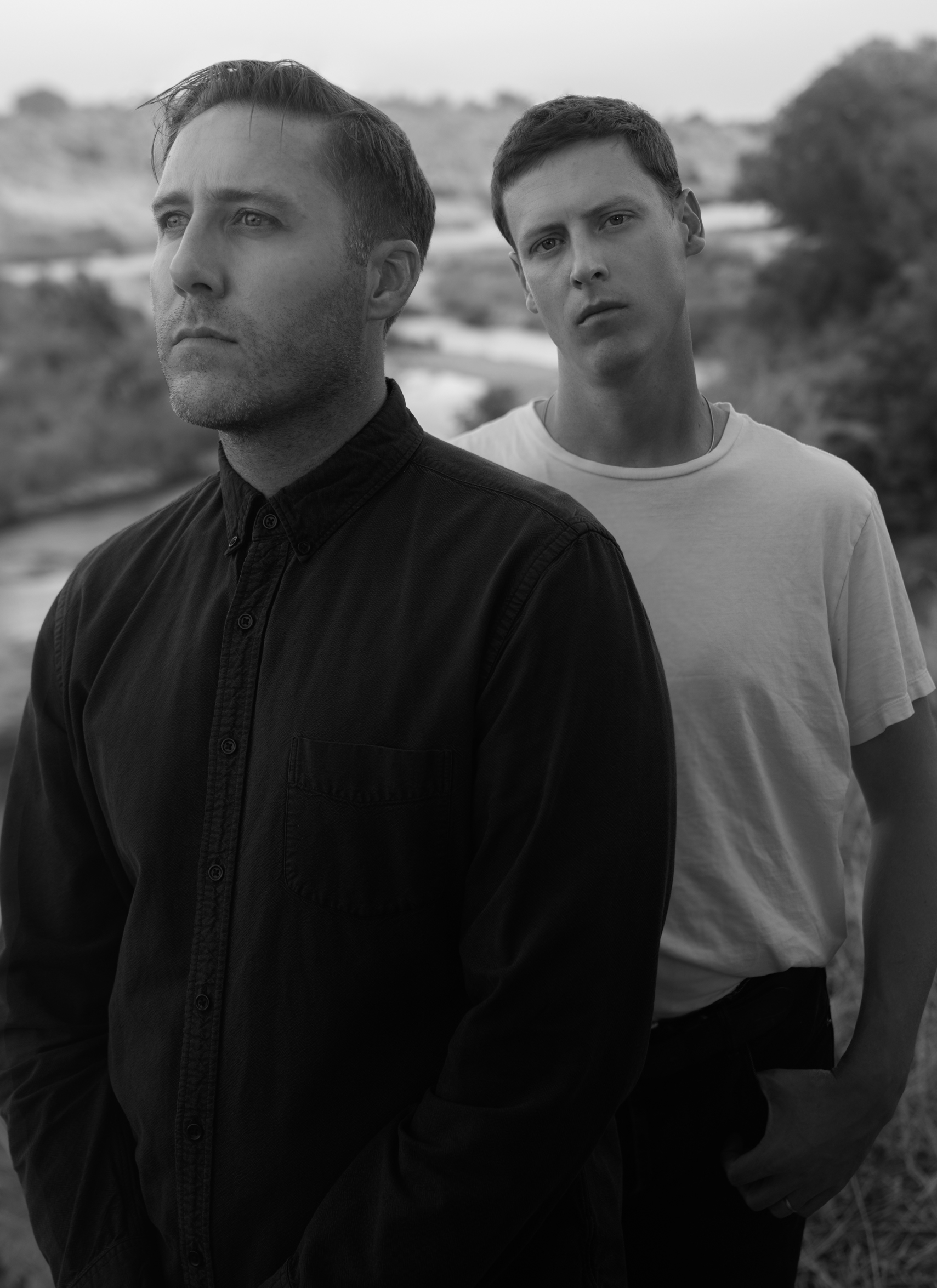 We've been doing this for 15 years, and you learn what your cycle is, creatively.

I put forward my interpretation that this sound, often dubbed ‘neoclassical’, is viewed as a very European one, with Max Richter being British, Nils Frahm being German, and even two of its best known Americans in A Winged Victory For The Sullen saw their careers take off after relocating from the States to Europe.

But with Luke Howard and Sophie Hutchings waving the Australian flag with their piano music, and now this exciting label deal for Balmorhea, that stereotype may well be shattered very soon.

“When I was young there were artists already making this crossover sound that I think are very influential. A band that we reference a lot was called Rachel's, from Kentucky. They were making music that was already exploring classical instrumentation with some more pop structures, avant-garde experimental sounds mixed in as well.

"Bands like Tortoise have been a big influence too. Of course, someone like Nils Frahm has been so influential, he’s a good friend of ours, and we were touring with him in the early days, playing shows to about 15 people!”

Like any strong scene, the prominent neoclassical artists are as different to each other as they are similar. And it’s perhaps Balmorhea’s Americana flavoring that sets them apart, very much evidenced on their latest record, 2021’s The Wind.

“We have a lot of acoustic and electric guitar mixed in with piano,” Muller says. “So we have this Western US sound ingrained. And some of our record titles and artwork that we associate with is this kind of wide-open American west, mixed with this historical classical leaning of instrumentations of stringed instruments and piano.”

His mention of these natural landscapes leads us into their latest album.

“We wrote all this music in Texas in the hill country,” Muller continues.

“So it evokes the physical space where we were making the music. In the opening and closing tracks of the record, there's a field recording, that is actually the sound of the room and the wind chimes where we wrote a lot of this music. So you definitely can get a sense of place just from hearing that.”