Grammy-nominated, Songwriter’s Hall of Fame inductee, Beth Nielsen Chapman, has earned a reputation as one of America’s most prominent songwriters over the past four decades, with the likes of Bonnie Raitt, Emmylou Harris, Willie Nelson, Bette Midler, Keb’ Mo and Elton John all having covered her work. Here, she speaks to Headliner about the making of her latest record Crazytown, as well as the evolution of her creative process…

When did work on CrazyTown begin? It feels like a real departure from your previous work.

I’d always wanted to work with Ray Kennedy, a great producer and someone I’d been friends with for years. He’s worked with Lucinda Williams, Steve Earle and a bunch of amazing artists. I knew with him it would have a live band feel, so the songs we were going through felt like they would work well with that. Right after we finished recording the basic tracks the pandemic was upon us, but I could never have anticipated that so many of the lyrics would almost be as though I’d experienced the pandemic and then written about it. This has happened to me a few times in my career, where I’ve written an album, and then just after it is released, the things I’d written about started to actually happen. It’s amazing how sometimes art comes ahead of life.

Despite the dark themes addressed on the album, it’s a very upbeat, hopeful sounding record. Is that a deliberate counterpoint you like to bring to your music?

The natural way that I am is that in the midst of the darkest times I always try to find a way back towards the light, so that comes up in my songs a lot. There is a song on the album that is devastatingly sad called The Edge, which I wrote back in 1994 right after my husband died of cancer, and I was doing a whole album of songs about coming through that. But for some reason, that song just didn’t fit with that album, so with every album I’ve written since I’d be thinking about whether I could fit that song on, but it just was never the right time. But with this album, it felt like there was room for it to breathe.

How did it feel approaching that song again and bringing it to a new album after so long?

It was great. It had been waiting for this album and this group of songs.

What was it like working with Ray Kennedy? And what do you look for in a producer?

First and foremost, Ray is an absolute master of the technical side of creating sound. He has amazing, vintage gear and modern technology, so he has a real blend of both. I felt I could always trust his judgement from a technical sense. He also put the band together for this album, who were amazing. I really let him go and take the lead as a producer. I’ve produced records myself, but it was a real luxury to say, ‘you figure it out, I’ll turn up and sing’. It really freed me up to have more fun and flexibility. And he always has a great way of making the artist feel really good and he’s very sensitive and open to the fact that it is the artist who is making the record. He's fantastic that way. And we worked really quickly, we got it all finished in about six days. 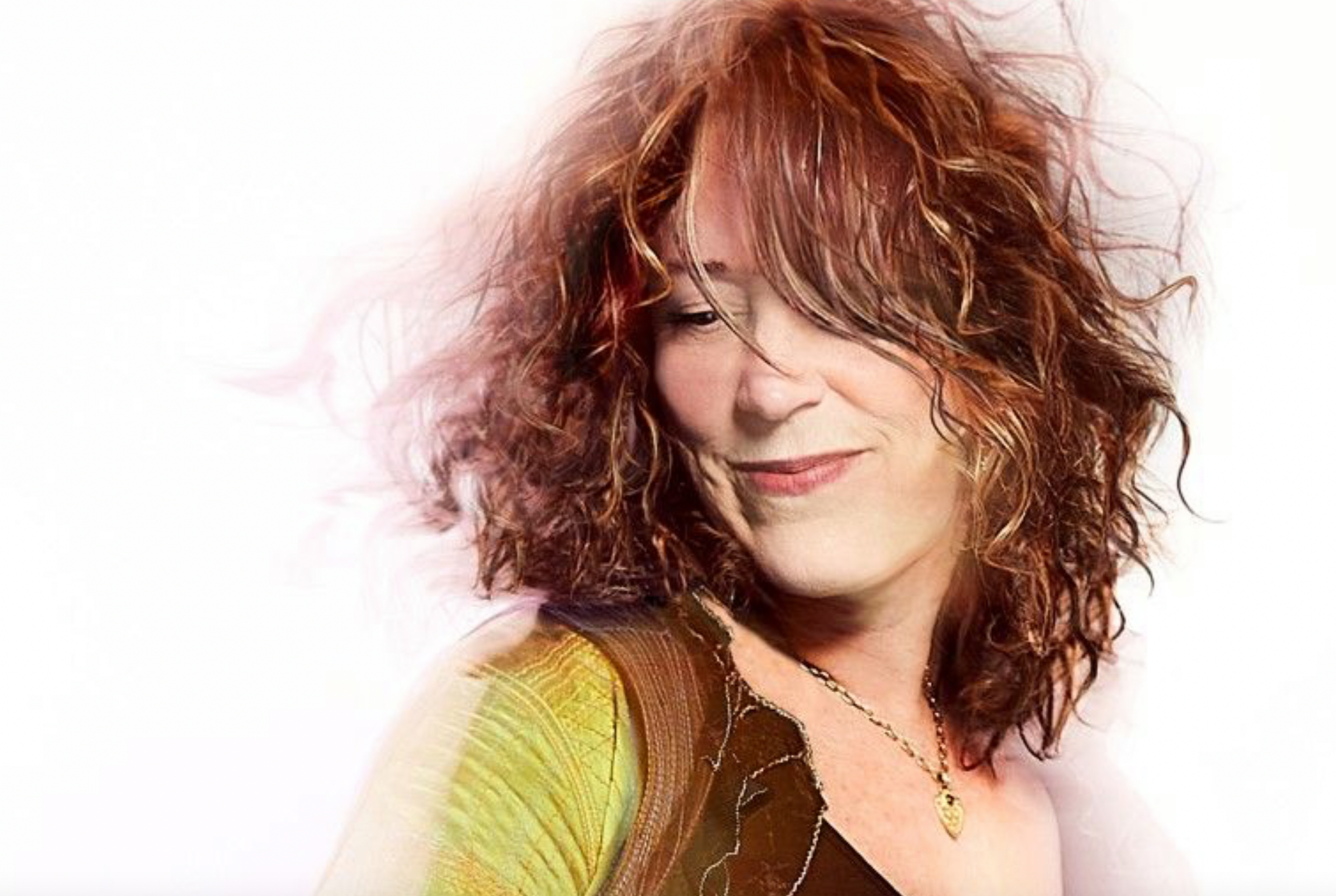 In the midst of darkness, I always look for a way back to the light. Beth Nielsen Chapman

How has your approach to writing changed over the years?

Well, with this record I wanted to capture something that felt really alive, and we did that. We went through a whole bunch of songs and had 12 that we were going to record. Then a few days in, I remembered there were some other songs I hadn’t included, so we ended up cutting 17 songs in six days and cutting that down to 12. Some of the songs were older, some were brand new, some were co-written, some were written by myself, so it was a real mixture.

How big a factor has music and writing been for you in coping with the difficult times you sing about on this album?

When I really fell in love with music, I was about 11 and we were living in Germany. My dad was in the air force, so we moved all over the US, then to Germany for three years. And I was 13 when we moved from Germany to Alabama, but right before we left, the last field trip I did with my school was to Dachau, a concentration camp. I was completely traumatised. I had just started playing guitar and I remember when we moved to Alabama, it was 1969 and right in the middle of the civil right movement, and after going to Dachau I started watching the news a lot, and I was thinking about how many bad things were happening. It changed me as a person, which at first was overwhelming, and I started just writing songs and I held onto that guitar like a life raft. It was my channel for getting through whatever waves were coming at me, good or bad. It’s like breathing for me. If I couldn’t do it, I’d probably just explode.

How naturally did songwriting come to you?

It was natural to me, but I had a lot of stuff to learn about being a writer and I learned a lot of the craft of songwriting by learning other people’s songs, playing in bars and making a living as a young musician. My son, when he turned 18, asked me how he can be a great songwriter. I said to learn a couple of songs from every decade, starting from 1900. Learn them completely and then you’ll get it in your blood. There are certain elements that make a song great – one of those is that you need to know what the song is about. If you don’t know what you’re talking about, it’s not a great song. So over the years I’ve got more efficient with it, but there are still days when I sit down and nothing is happening. Nothing is coming through. It’s a very flexible, moving target. When people come to my workshops and they want to know how to write I song, I say I’m not going to teach you how to write a song; I’ll teach you how to be comfortable not knowing what you’re doing.

Who were your big influences as a formative songwriter?

I started off listening to my parents’ records. There was Herb Alpert (check records), The Beatles were hitting as I was becoming a teenager, and there was Carole King (check), James Taylor, Carly Simon. There was such ridiculous richness in the ‘60s and ‘70s. And I feel music is still alive and well, but so much has changed in the music industry that it is a much more difficult place for a young artist coming up. I always say to young artist to do their body of work. Study your art and do your body of work.

Are there too many professional distractions for new artists – social media, management, marketing etc?

Can you imagine Bob Dylan or Jimmy Webb trying to keep up with social media while writing Like A Rolling Stone or Wichita Lineman? They were dedicated artists and they woke up every day and said, ‘what am I going to create as an artist’? There are some talented young artists who are influencers and they look great and they have all the bells and whistles, but they don’t have a great song. Great songwriting is 20 years in the making. There are great songwriters who are just coming of age, but we don’t have as many as used to have because we are not tending that garden in the same way.