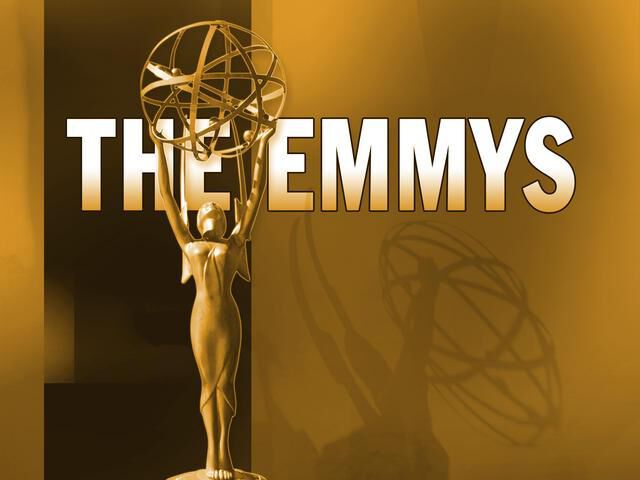 As a stream of international music, TV, and film stars descended on LA's Microsoft Theatre for the 67th Annual Emmys last night, Game of Thrones set records, while Lady Gaga turned heads on the catwalk, opting for classic black for the awards, then donning a striking white gown with sleeves the size of small countries for the after party.

It was a very big night for HBO. The network accumulated 43 Emmys in total, with Game of Thrones taking 12 (from 24 nominations), including the esteemed best drama series, as well as best directing and best writing.

Viola Davis also made history, becoming the first African American woman to scoop best actress in a drama; and our own award for most cringeworthy moment must go to Jimmy Kimmel, whose decision when presenting the award for best lead actor in a comedy to pull out scissors, cut out the winner's name, and proceed to eat it, will continue to baffle us for some time.

Other shows worth a mention included Veep, which picked up several awards including best comedy, and Mad Men, which John Hamm picked up best lead actor for.