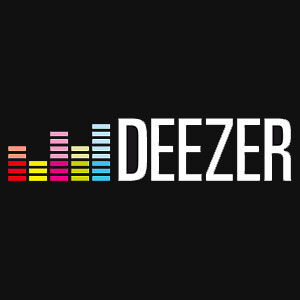 French music streaming service, Deezer, looks set to float on the Paris stock exchange for an estimated one billion euros before the year is out, in a bid to close the gap on more established rivals, Apple's Beats 1, and Spotify (the latter boasts approximately 15 million users, and was recently valued at $8.5bn).

Deezer's 6.3 million subscribers are mainly French-based, but it has a presence in around 160 countries, and a total of 35 million tracks, which it charges its users €9.99 per month to access.

Music streaming has been the subject of major scrutiny with regard to fair remuneration for artists (horror stories of cheques written out for pennies rather than pounds aren't uncommon), yet streaming is continuing to grow globally at a rapid rate, and it doesn't look like changing anytime soon.

It's largely emerging markets in territories such as Africa and Asia that Deezer is focusing on, and it chooses to partner with dozens of telecom operators as well as mobile phone and wireless speaker manufacturers, rather than splashing the cash on major ad campaigns.

Deezer's chief executive, Hans-Holger Albrecht, tells Reuters that the marketplace is not a winner takes all, and that the flotation will lead to improved product and distribution; and with three major labels onboard as shareholders (Universal, Sony, and Warner, for around 15% combined), perhaps the future will indeed be a bright one?