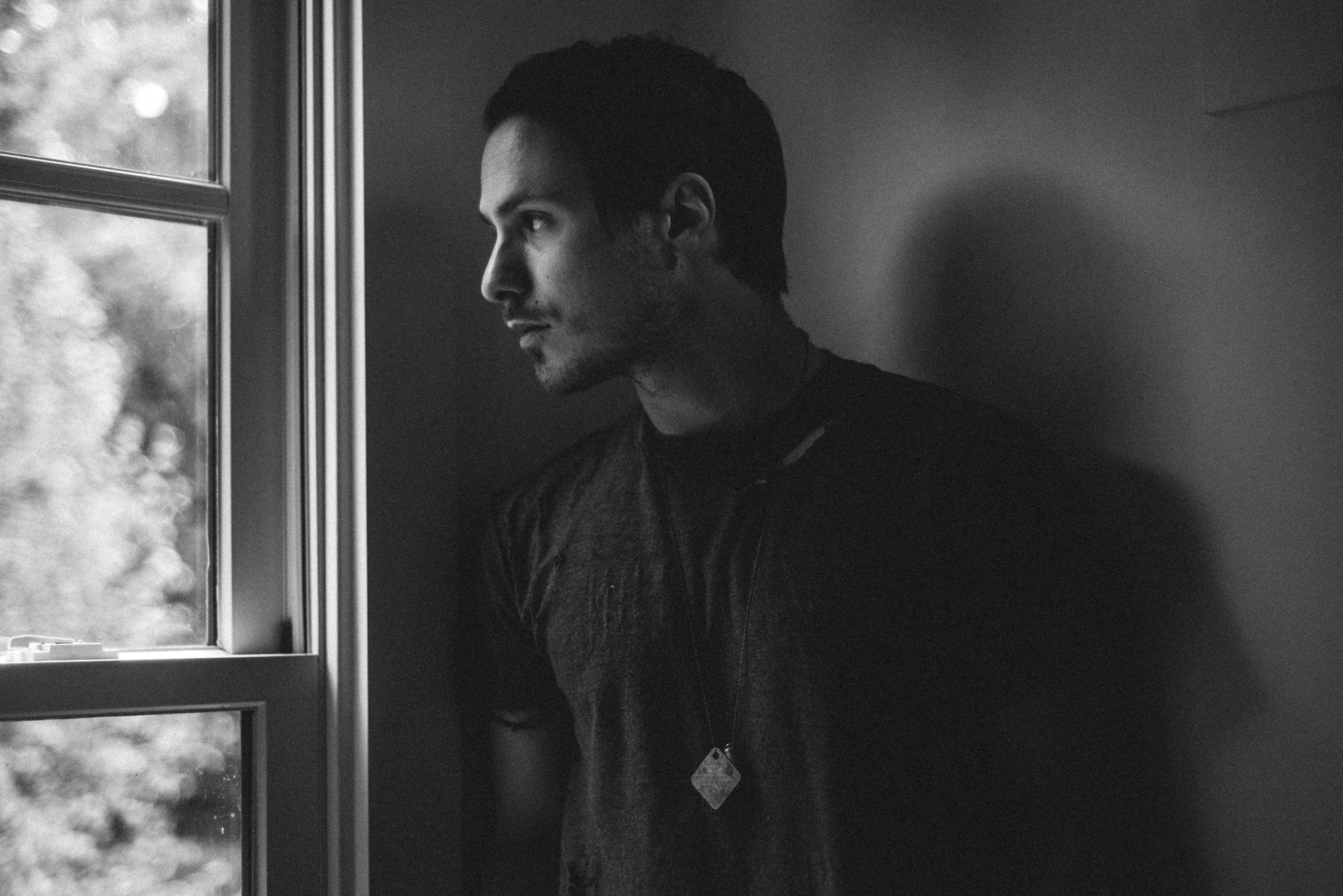 Josh Farro is the former lead guitarist and backing vocalist of Paramore, and will embark on a solo career next month with the single, Cliffs, out on November 10th. The track is taken from Farro's upcoming album, Walkways, due for release in 2016.

Farro was a founding member of Paramore, and with record sales surpassing 10 million units worldwide, he is no stranger to success. He also co-wrote the band's first three albums, and his songwriting skills were officially recognised in 2010 after Paramore won an MTV award for Best Alternative Band.

Through Cliffs, Farro has honed his own brand of melodic sound, offering fans a selection of rhythmic and high-energy guitar hooks; and expect more of this on Walkways, which was produced by Jacquire Kings (Kings Of Leon, Of Monsters And Men) at the world-renowned Blackbird Studio in Nashville.

"I wanted to write and record an album that I felt represented me as a creative," Farro tells Headliner.

We look forward to bringing you a full feature with Farro later this year, and wish him every success in this solo venture.