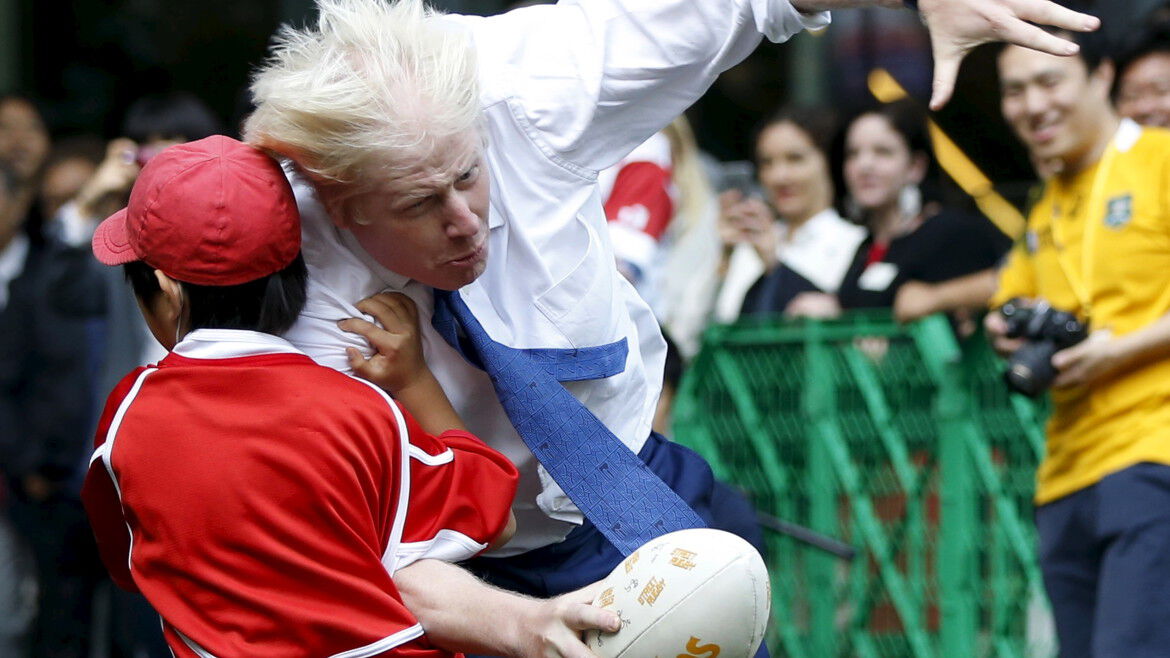 According to a new MVT report, between 2007 and 2015, the capital has lost 48 musical spaces which were once dedicated to supporting and promoting new talent. These include the Astoria, the 12 Bar Club, Madame Jojos, and the legendary Marquee. And, Boris rightly says, that's just not good enough:

“From the Rolling Stones to David Bowie, the Clash to Oasis, and Ed Sheeran to Adele, grassroots music venues have played a key role in enabling some of the biggest names in music to develop as artists and to build audiences. They are the incubators for the stars that go on to pack stadiums in London and across the world. The Music Venues Taskforce report makes it clear that protecting live music venues is crucial to London's continued position as the music capital of the world; this timely report will shape our long term action plan to safeguard and revive London's vital network of live music venues, ensuring the future of the capital's culturally and economically important music scene.”

According to Frank Turner, who is also an advisor to the Music Venues Taskforce, without change, the UK is at risk of losing a serious chunk of its musical culture:

“I've seen a lot of the venues that gave me the chance to experiment and grow as an artist disappear. Without the spaces for new talent to discover itself and its audience, music in London will die a slow death. Something needs to be done to protect these spaces.”