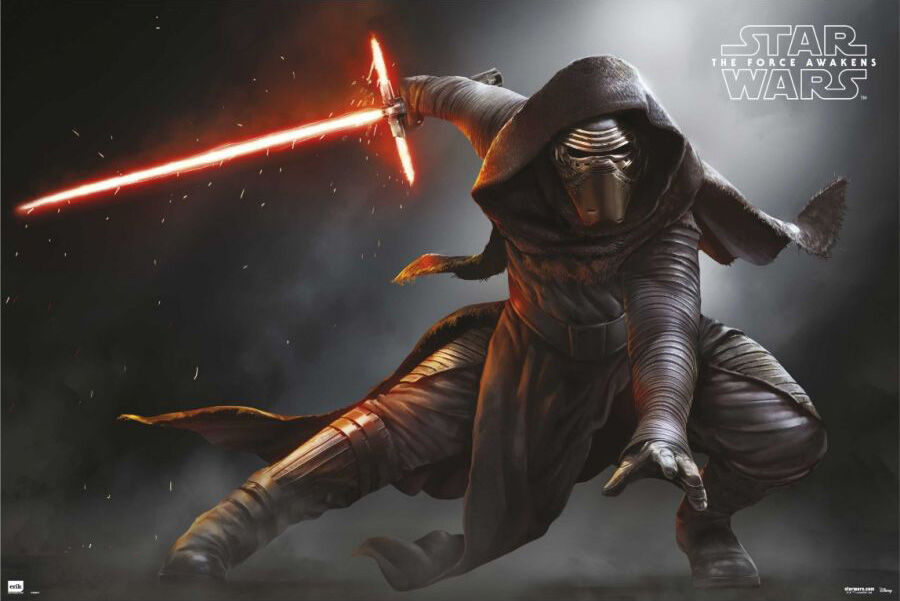 Eleven months after the first trailer for the new Star Wars: The Force Awakens movie aired, Disney has pulled out its final teaser (from a galaxy far, far away, of course), where Star Wars fans get another peek at super-villain Kylo Ren, and remember stalwart characters such as Han Solo, Princess Leia, and even Luke Skywalker, complete with hood and robotic hand.

Directed by J.J. Abrams, this Force Awakens trailer sees Kylo Ren promise to finish what Darth Vader started, and Han Solo admit to Rey (played by Daisy Ridley) that, “It's true. All of it. The Dark Side. A Jedi. They're real.” Compelling stuff to any fan of the original Return of the Jedi story, for sure.

Aired yesterday (Oct 19th) in the US during Monday Night Football, fans were so overwhelmed about advanced tickets going on sale that ticketing sites such as Fandango completely crashed due to astronomic web traffic.