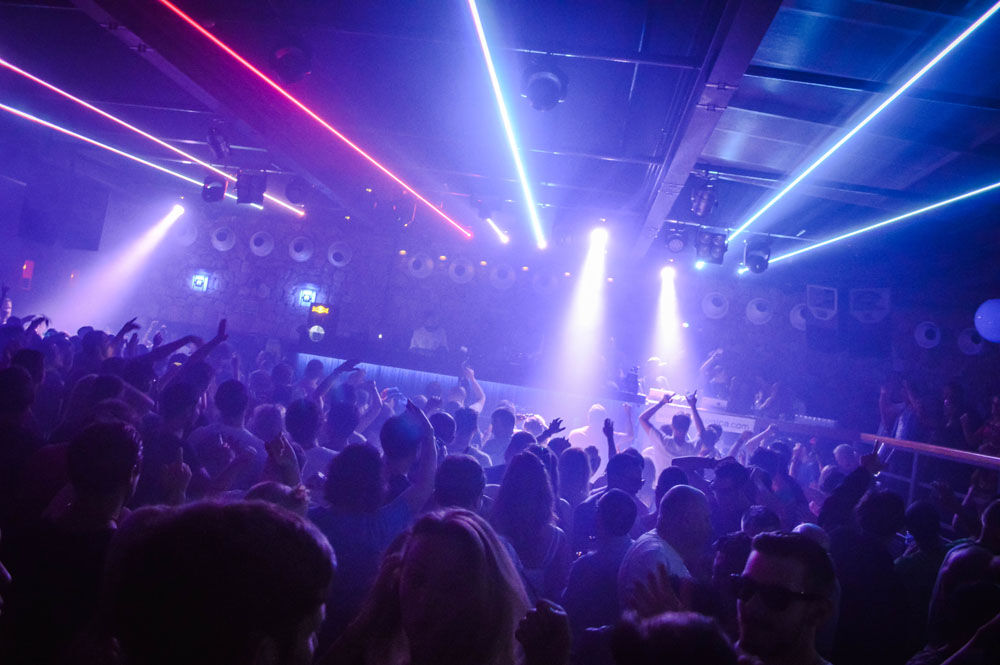 A record-breaking number of votes have been counted, and the results are in for DJ Mag’s Top 100 Clubs Poll 2016 - and the winner is... Space Ibiza! The results were very recently unveiled via a social media countdown on DJ Mag’s Twitter and Facebook.

Over 450,000 votes were cast in the Top 100 Clubs Poll 2016, with clubbers voting from across the world. This year’s victory marks Space Ibiza’s fourth win, beating their own record from 2014. However, 2016 will be the final time you’ll see the legendary venue in the Top 100 Clubs Poll, as this will be the venue's final year of operation. Widely regarded as one of the greatest clubs of all time, the Ibiza superclub has stood on the same site for over 25 years, and will close its doors at the end of the summer.

Congrats to Space Ibiza from all at Headliner Magazine.