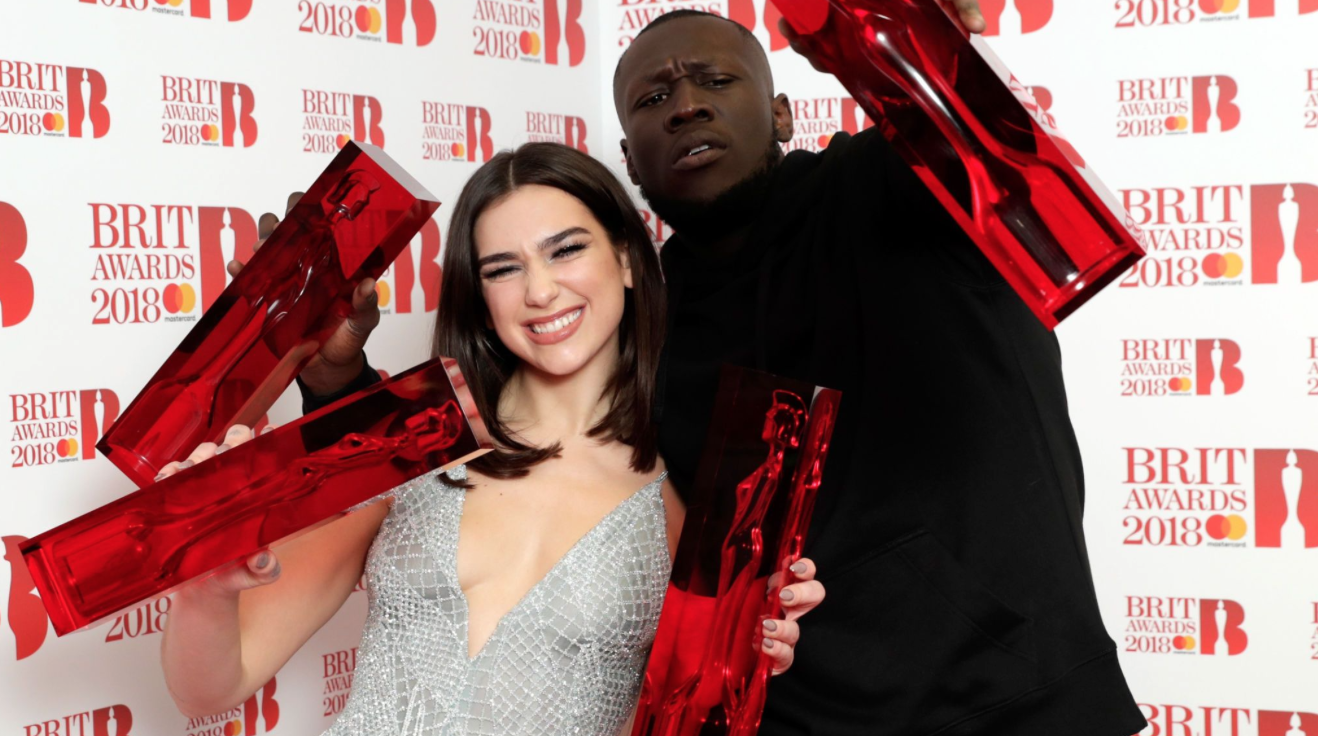 It may be year of the woman, but Stormzy was centre stage last night at London's O2 Arena - and rightly so. He picked up Best Male and Best Album, before closing the show with the performance of the night - by far.

Justin Timberlake and Chris Stapleton opened the show nicely with a well-oiled duet, but until Stormzy closed it all out, there were a lot of fillers. No-one would, or at least should debate the quality of Ed Sheeran or Sam Smith as top British artists, but Ed's performance was nowhere near the high-octane level we have become accustomed to, and Sam's was equally lacking: essentially, he formed a circle with his backing singers, with no production whatsoever. All a little too indulgent for a show like this.

Kendrick Lamar is a mega-talent, no doubt about it, but the smashing up of a Lamborghini windscreen was cringeworthy; and there was so much muted audio throughout the performance, you wonder if Kendrick would have been better off choosing a number with no expletives at all. Ruined it on TV, no question. It still baffles me, by the way, how some of the broadcast guys can't get a singer's vocal up before they're halfway through the first verse. One fader, surely?

Rita Ora showed she can more than hold a note during her duet with former 1D star, Liam Payne; and Dua Lipa, the most streamed artist in Britain in 2017, quite rightly (and humbly) won the BRIT for Best Female, and British Breakthrough, before performing her hit single, New Rules. Although she looked and sounded fantastic, perhaps she should hold fire on the 'dancing' next time - I have genuinely seen my Dad carve out better shapes.

The BRITs wouldn't be the BRITs without, as host, Jack Whitehall, described it, 'an Adele moment' - and we nearly had one, thanks to Gorillaz co-founder, Damon Albarn. Again, his quality as an artist and musician cannot be questioned, but he clearly took advantage of the refreshments on offer before stating:

"This country, believe it or not, is quite a small little thing, right? But it's full of - it's a lovely place, and it's part of a beautiful world... But, er, don't let it become isolated..."

And, of course, eventually, he and his entourage were cut off.

Weirdest BRITs moment has to be Spurs and England striker, Harry Kane, appearing on stage to present an award with Camila Cabello. Awkward doesn't cover it - thankfully, Camila sported a personality bubbly enough for the both of them.

And talking of bubbly, Jack Whitehall was keen to save his champagne moment for a personal dig at Kane:

"The BRIT Award he hands over tonight will probably be the only trophy he gets his hands on this season."

No more fizz for Harry, then. Poor old Spurs.

But I digress... A huge congrats to Stormzy on a huge night for grime - at last, the BRITs has properly recognised what is arguably Britain's most relevant genre. Let's hope this inspires another generation of Britain's thriving, and smart-thinking, creative community.