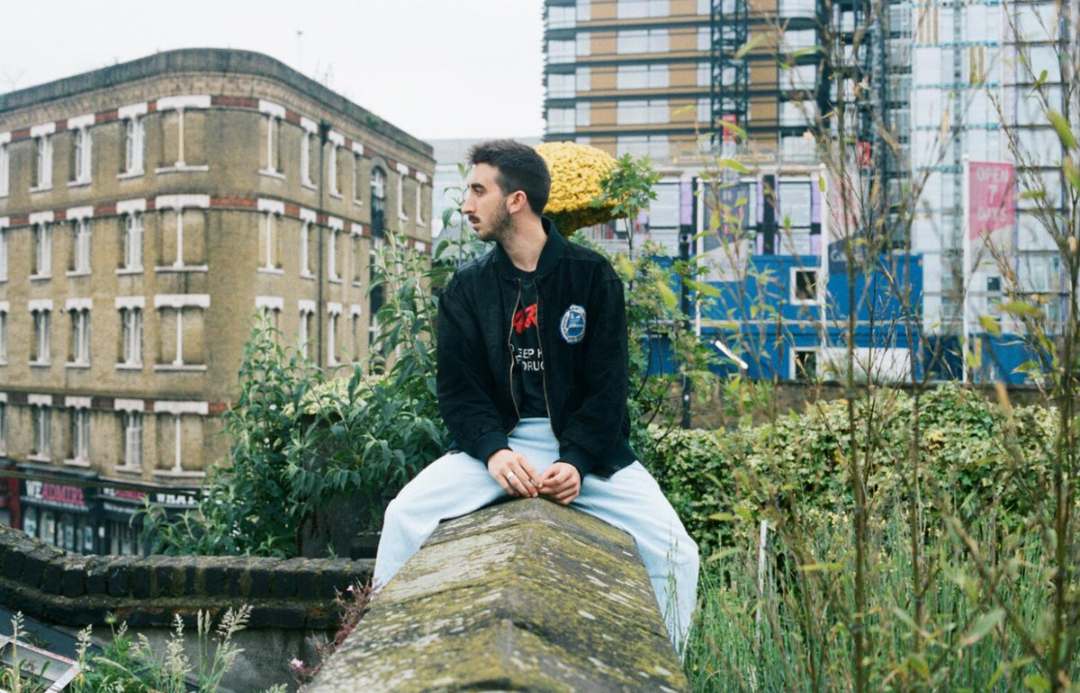 So, last week at Servant Jazz Quarters in Dalston was quite a magical experience. As soon as I arrived, I could hear the soft, warm tones of Lucy Lu's set about to begin; and so I plunged downstairs into a sea of people.

Lu addressed the audience with comfortability, as if talking to a friend in his living room, and began to play. What struck me instantly was the quality of the sound; you could hear every instrument clearly, and even with his low voice register amongst a six-piece band, you could hear every word.

Then the brass players came in, clearly very low in the mix, perfect for harsh brass tones that cut through anything like audible katanas. A little bit of reverb to help them sit, and they actually cushioned the rest of the band - quite a rarity for a brass section.

After the first song, it was clear that Lucy Lu was in control of the audience. You could hear a pin drop within the venue. It was a mellow show that carried you over from one song to the next, as if laying on a lilo above the band. The show transported you. Flowers attached to the mic stand made it seem as though the band were playing in a Japanese garden, and the lighting colours on stage suited each song perfectly.

Lucy Lu's music holds lovely grooves, and by ending his show with Down For The Third Time, he announced that this was the last opportunity for everyone to dance together. And, as instructed, the crowd proceeded to do so. Cushioned by live brass melodies that stick to you, just like the rest of his music.

There will be more to come of him, I'm sure, but for now, check out Lucy Lu's music on all streaming services, and be sure to check out my personal fave, and the show's finalé - Down For The Third Time.