Plasa London 2019 attendees will watch talented singer-songwriters such as VC Pines, Effie, and original member of Iron Maiden, Tony Moore perform live, after which the tracks will be mixed ‘in the studio’ by a professional engineer.

What does it take to get the best recording of a live performance? Plasa attendees will find out from the experts this September, where a band or artist will perform and be recorded live, then mixed ‘in the studio’ by a professional engineer as part of a new Stage To Studio event.

Staged jointly with Headliner Magazine and Sound On Sound, this exciting new feature will demonstrate techniques for capturing high quality sound from the stage and maximising live multitrack recordings when mixing.

Attendees will see the engineer's DAW displayed above the stage and receive running commentary throughout the mix process, including microphone choices and placements. After the show, the audio files will be made available for attendees to create their own mixes to enter them into a competition to win an audio prize.

Stage to Studio will run from 3pm on Sunday 15th and Monday 16th September. Register to attend this free event here before the end of August. Those registering after the August deadline will pay a small fee.

Our guest engineer will describe microphone choices and placements and mixing decisions with a running commentary to the audience. The engineer’s DAW will be displayed on a big screen above the stage during the mix process, offering a unique insight into the decision-making processes involved in crafting a successful live recording.

Stage to Studio has been made possible courtesy of Miloco Studios who are providing their expertise and professional standard equipment to the feature. Established in London in 1984, Miloco now run 179 studios worldwide, with their rooms used as first-choice options by international artists, record producers and engineers.

In addition to the Stage to Studio sessions at 3pm, the stage will host Tony Moore Presents – a showcase of emerging artists performing acoustic sets.
Tony Moore began his career as keyboard player with the band Cutting Crew, and was an original member of Iron Maiden. In more recent years he has promoted home grown talent including Ed Sheeran, James Bay and Paolo Nutini.

He believes in Harmony Through Mixology, mixing to create something new and has created an educational program based on his experience as a creative and collaborator.

He has worked with a broad church of music including, Kanye West, KT Tunstall, Janet Jackson, Noel Gallagher, Kylie, JayZ, Beyonce and Emeli Sande. In 2014 he created the 8O8 Drinks company to revolutionise the whisky world. Tommy has sold over 60 million units and over a billion streams.

17:00 FROM JAY Z TO WHISKEY, AN AUDIENCE WITH TOMMY D, INTERVIEWED BY TONY MOORE 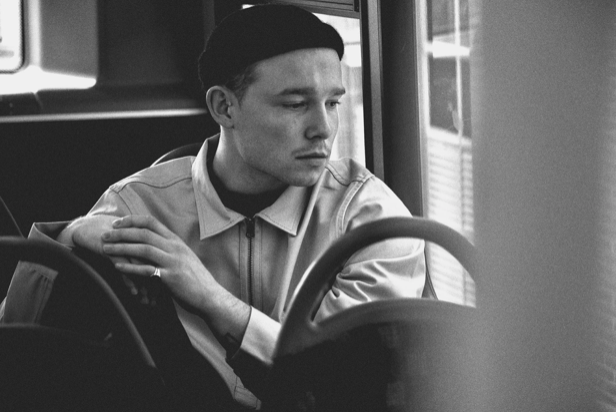 As heard in recent singles ‘Garden Of The Year’ and ‘Vixen’, VC Pines - aka Jack Mercer - has moved away from the realm of indie-rock that he enjoyed as front man of The Carnabys and has immersed himself in a well of alternative soul, poetry and punk performance. 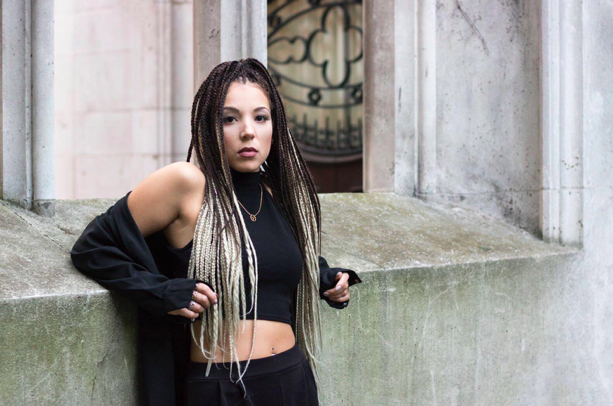 Crowned NME emerging artist 2018, Effie returned in 2019 with her first project release in 4 years. After lending her vocals to dance duo Just Kiddin on ‘Body Talk’ as well as writing and performing ‘3 Words’ with FooR, gaining the support of BBC Radio 1’s MistaJam and DJ Target, Capital XTRA, and KISS and 1 million plays on Spotify. Effie has now spent the time refining a line of soulful melodies and lyrics ready to grasp the industry in an authentic manner. Having picked up support from magazines Clash and Notion, Effie is about to begin her most momentous chapter yet.

Having worked with the likes of Kanye West, Matt Corby, Hiatus Kaiyote, Charli XCX, Movement, The Griswolds, and more it’s no wonder Simon has garnered quite a reputation for his natural aptitude and ability to translate an artist’s vision into sound. Simon’s career has seen him earn various accolades, including numerous Gold and Platinum album credits, such as on Kanye West’s My Beautiful Dark Twisted Fantasy, and Matt Corby’s ARIA Song Of The Year ‘Brother’. 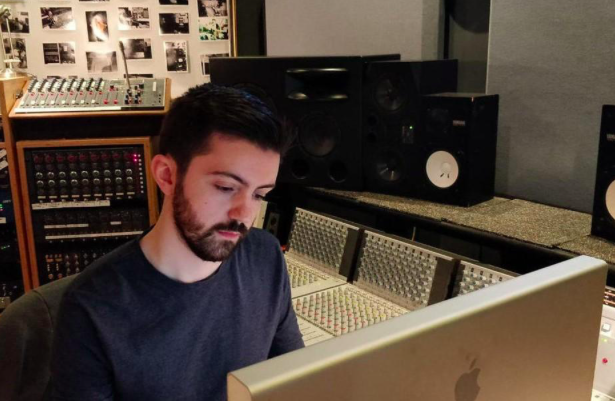 Jamie has recorded and mixed on a varied list of projects, including Noel Gallagher, Placebo, Liam Payne, Simion Mobile Disco, The Jesus And Mary Chain and The Vaccines.

As an engineer, he applies his love of depth, distortion and studio experiments in order to pursue exciting, energetic and punchy recordings.

Those that enter the competition during the event should visit this page after Plasa 2019 has ended to access the stem files.

Stage To Studio is sponsored by Miloco, Shure and Genelec.