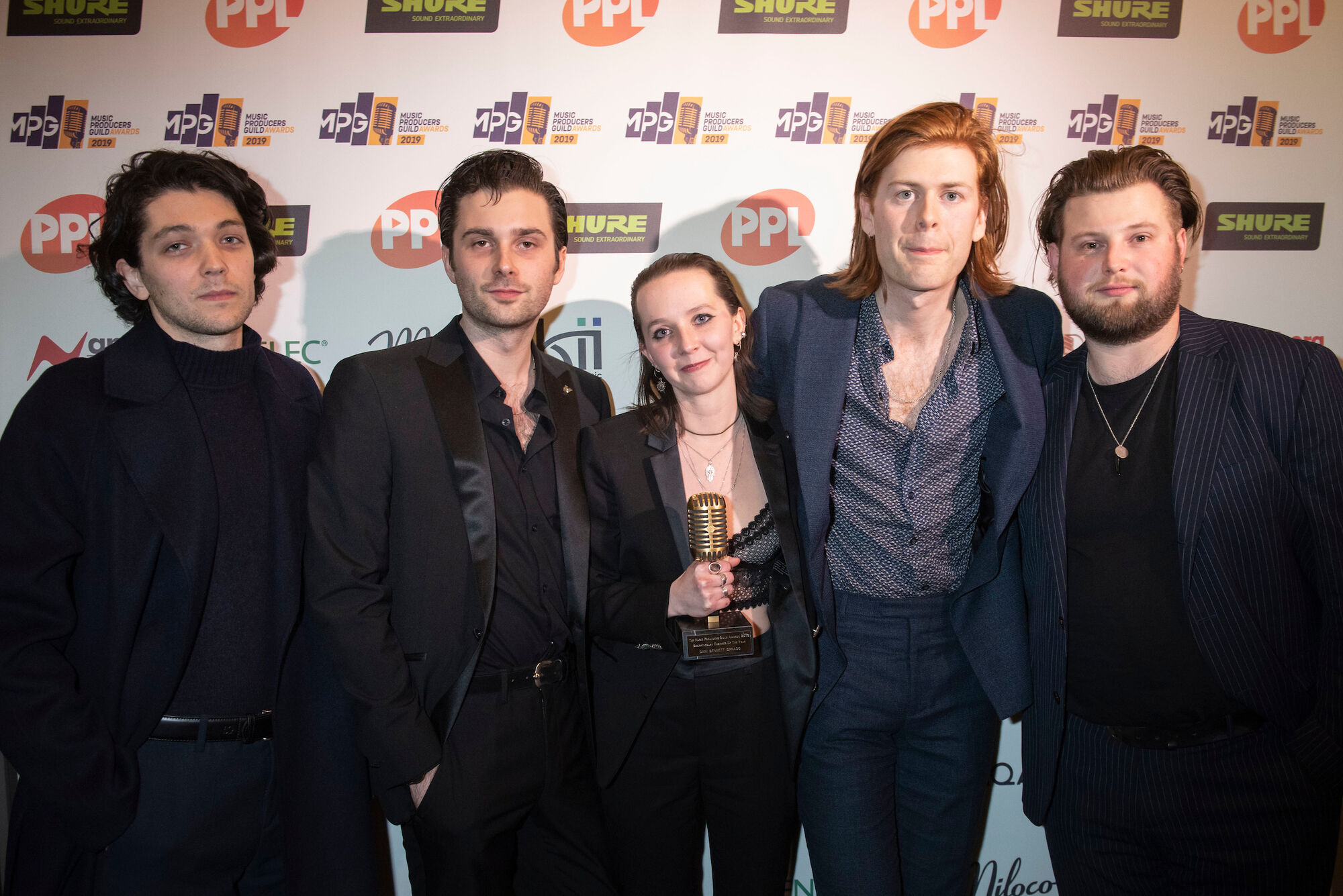 The Music Producers Guild has announced the shortlist for its 2020 Awards, which will take place at Grosvenor House, Park Lane in London on February 27th 2020.

This year’s list is one of the most diverse yet, featuring names such as Stormzy, IDLES, Marta Salogni and Nigel Godrich.

Other notable names on the 2020 shortlist include Cam Blackwood and Dan Carey – who are in the running for UK Producer Of The Year Award, Jon Hopkins, Matthew Herbert and UNKLE – who are all up for Re-mixer Of The Year, and Francis Rossi (Status Quo), while George Daniel, Matthew Healy (The 1975) and James Blake are shortlisted for Self-Producing Artist Of The Year.

“It is always an exciting moment when we are able to reveal the wealth of talent reflected in the shortlists,” commented Tony Platt, Managing Director of MPG Awards. “The judging day comes next and it is a testament to the respect with which these Awards are now regarded, how seriously our judging panel take their role in the process. Best of luck to all the nominees; I wish they could all win!"

Final judging for the 2020 Awards will take place at Strongroom Studio on 3rd December 2019 and the winners will be announced at the Awards ceremony at Grosvenor House, Park Lane, London.

The shortlists for each of the MPG 2020 Awards categories (in no particular order) are as follows:

UK Album Of The Year
Foals: 'Everything Not Saved Will Be Lost'
IDLES: 'Joy as an Act of Resistance'
The 1975: 'A Brief Inquiry Into Online Relationships'

UK Single Song Release Of The Year
Marika Hackman: 'I'm not where you are'
Radiohead: 'Ill Wind'
Stormzy: 'Vossi Bop'

The MPG 2020 Awards categories in the gift of the MPG are:
The MPG Inspiration Award
PPL Present The MPG Award For Outstanding Contribution To UK Music, sponsored by PPL
The Special Recognition Award

Tickets for the 2020 MPG Awards are now on sale. For price information and bookings, click here.