Hosted across some 60 albums over the next year, the series features an exclusive premium collection of production music from a roster of A-list film and television composers, curated by Lazar.

Focussed on the interaction of music in visuals, Luminary Scores makes available works crafted by active composers at the top of their game, many of whom are recipients of Emmy, Grammy and BAFTA award wins and nominations, including Lazar, Nathan Barr, Jeff Cardoni, Sherri Chung, Ben Decter, Matt Koskenmaki, Richard Marvin, Tony Morales, Blake Neely, Nicholas Pike and Edward Rogers.

Lazar has crafted a number of the most well-known and loved soundscapes within modern film and TV, including Emmy-nominated An American Crime and Sex and the City, the Real Housewives franchise, plus many more.

He recently completed his third Netflix film, global No.1 hit Princess Switch: Switched Again, that followed Holiday In The Wild and The Most Hated Woman In America, plus popular BBC and National Geographic shows Natural World and Swamp of the Baboons.

The Luminary Scores series is arranged by theme so that editors can quickly and easily find the best and most relevant music for their projects. 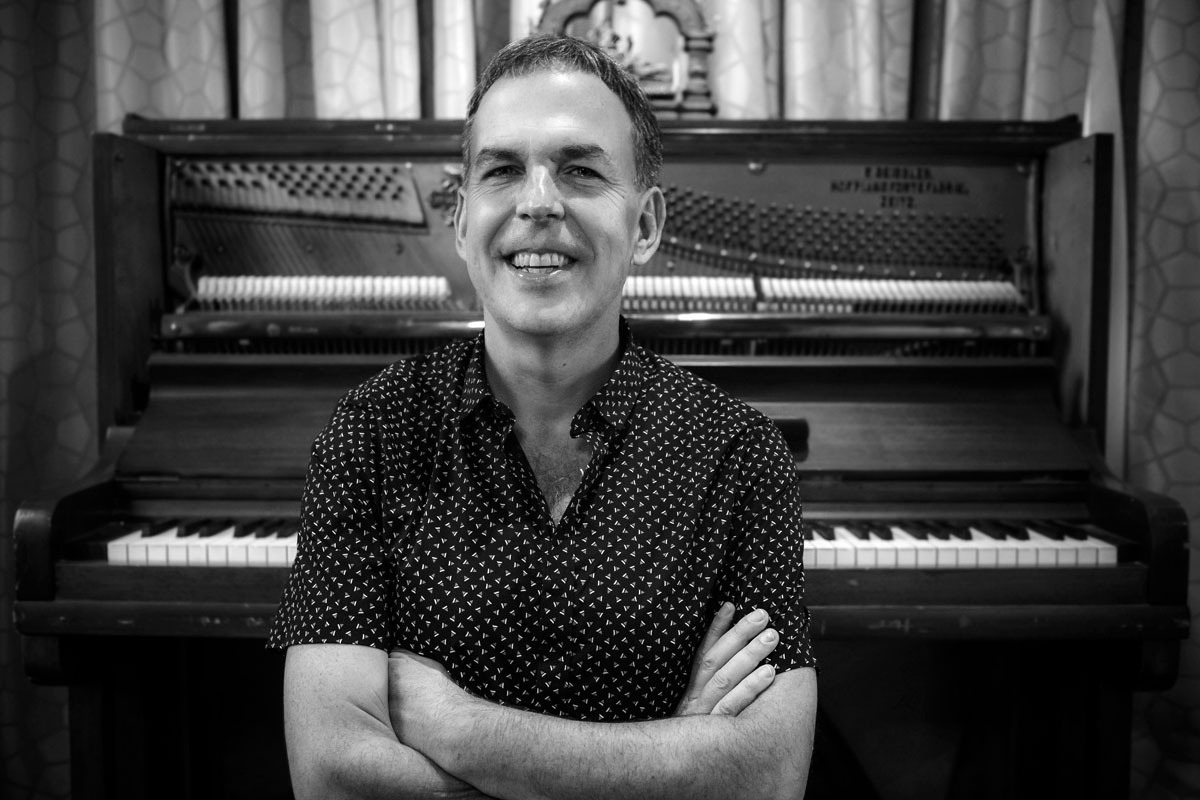 A fantastic score can elevate any story, so with Luminary Scores I’m proud to present a best-in-class open treasure chest to be utilised and enjoyed Alan Lazar

“When I watch films and TV shows, the score is what animates me the most,” said Lazar.

“So much of the emotional impact of stories come from the scores communicating as the language of emotion, tapping into the deep-felt parts of the human vision. A fantastic score can elevate any story, so with Luminary Scores I’m proud to present a best-in-class open treasure chest to be utilised and enjoyed.

“I’ve admired what BMG has achieved over the last five years, creating an impressive presence in production music. Having a home here for Luminary Scores feels like the perfect fit and our featured composers are confident that their works are well-represented with BMGPM’s global reach. We’re going to tell a lot of wonderful visual stories.”

John Clifford, EVP and global managing director BMGPM, added: “Alan’s talent, knowledge and network in this space is exceptional. Through this collaboration, BMGPM’s repertoire is bolstered on a whole new level, expanding the choice of music solutions with access to premium score music from some of the best composers in this realm that have an intuition for crafting moments that seamlessly connect story, pace, plot, and character.”

“At BMGPM, we support composer talent – from undiscovered artists to established experts – and have a unique opportunity in the production music industry to come together as one team of hidden hit makers,” added Dan Pounder, EVP and commercial director at BMGPM.

“We work behind the scenes to deliver a diverse selection of music that our clients and their audiences will connect with. We look forward to developing the Luminary Scores series with Alan, and attracting more exceptional talent from the international film and TV composer community to our roster.“

Lazar’s composer career began in South Africa, where he was producer and keyboard player in the platinum-selling band Mango Groove and wrote African Dream, dubbed the ‘unofficial national anthem’.

He has also worked with world-leading networks HBO, BBC, ABC, MTV and Bravo, and is a member of the Television Academy, Recording Academy, BMI, the Society of Composers and Lyricists, and the Production Music Association.

Its parent company recently announced a long-term exclusive agreement with Netflix to administer its music publishing rights for the world, excluding the US. 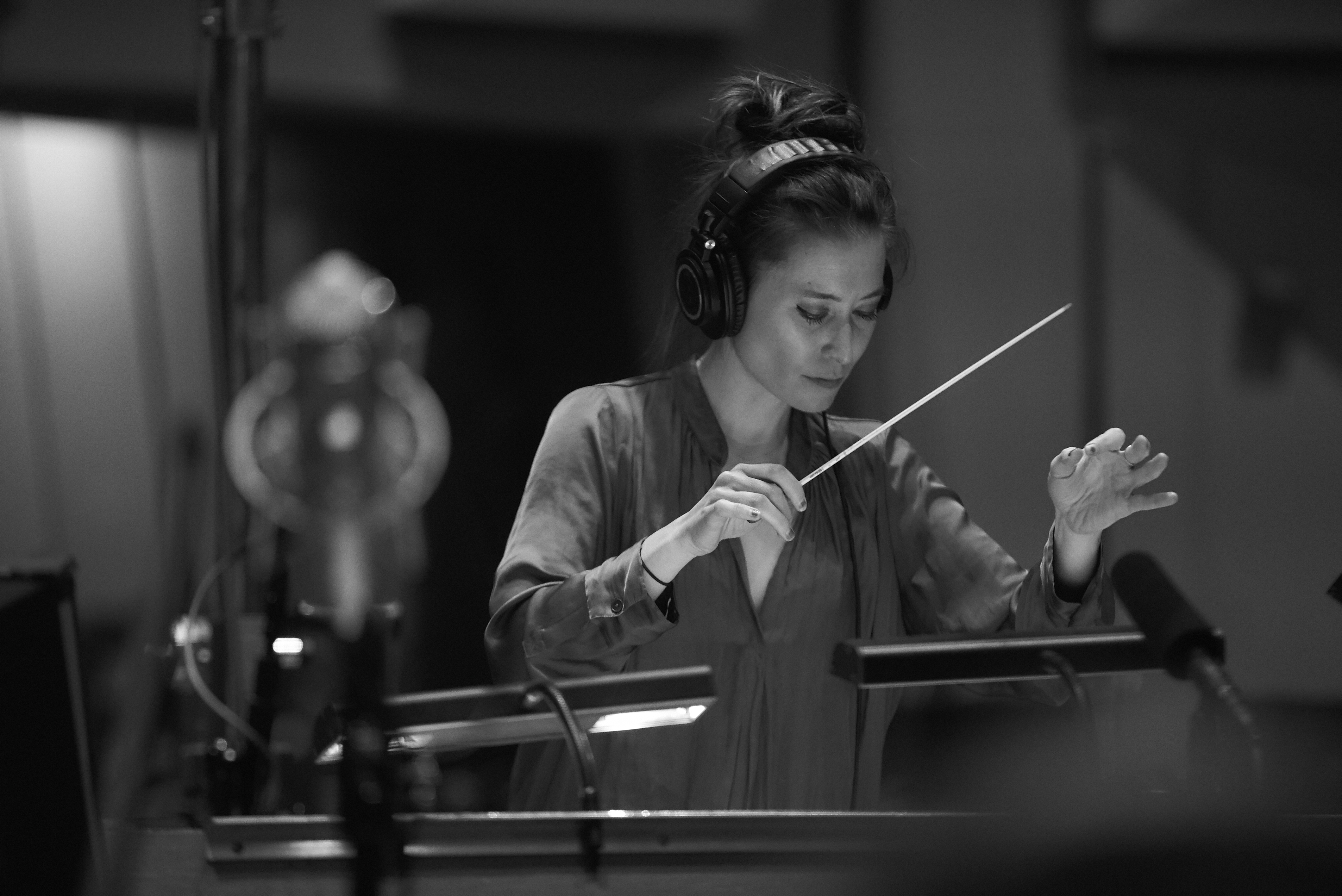