UK music licensing company, PPL has announced its Most Played Charts of 2020, with Dua Lipa ranked the most played artist of the year after a string of hit singles from her Brit award-winning second album, Future Nostalgia.

The album was released four days after the start of the UK’s first national lockdown in March 2020 and became the soundtrack for many during the pandemic.

Two singles from the album – Don’t Start Now and Physical – made the top 10 most played tracks of the year as The Weeknd took the No. 1 spot with Blinding Lights, which was also the year’s most streamed hit.

“Thank you so much to everyone that listened to and loved my music during 2020,” said Dua Lipa.

“I’m incredibly proud that I was the most played artist on radio, TV and all across the UK. I so wanted Future Nostalgia to bring some happiness during such a difficult time. Thanks to everyone who supported it and also to PPL, who do important work in making sure artists and musicians are paid when their music is played.”

PPL’s annual charts are compiled from exclusive music usage and airplay data from radio stations and television channels as well as public performance locations, showcasing the music that soundtracks our lives.

It is the second time that Dua Lipa has appeared in the top 10 of PPL’s most played artist chart, having occupied eighth place in 2018 as a result of the success of One Kiss, her collaboration with Calvin Harris.

I so wanted Future Nostalgia to bring some happiness during such a difficult time. Thanks to everyone who supported it. Dua Lipa 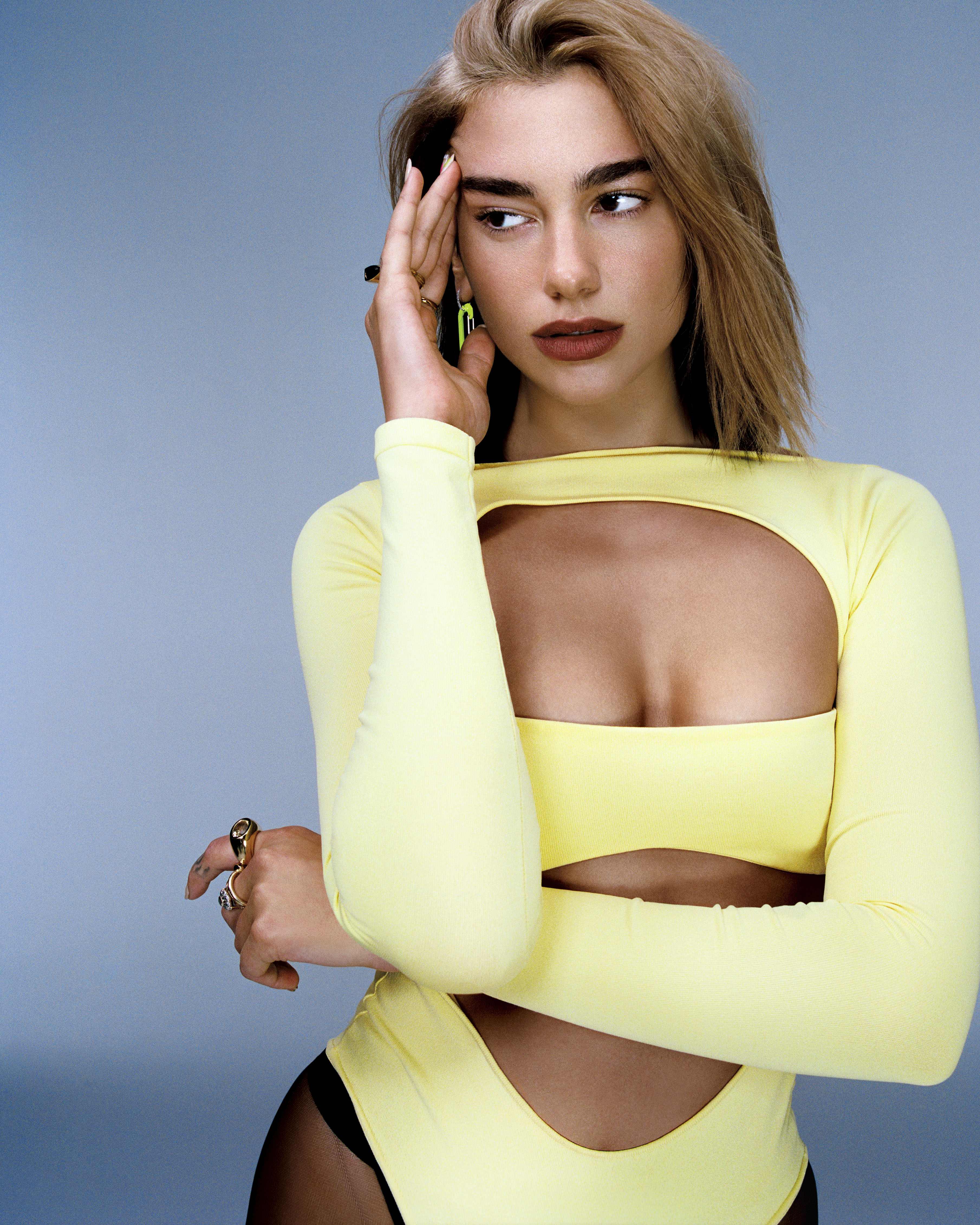 Dua Lipa’s success knocks Ed Sheeran from the top spot, which he has held every year since 2017. However, he was still the second most played artist of the year, mainly due to his strong back catalogue.

Afterglow, his only release of 2020, did not come out until late December. Ariana Grande was the year’s third most played artist, the first time she has appeared in PPL’s top 10 artists chart, thanks to hits including her Lady Gaga collaboration Rain On Me, which was the year’s 10th most played track.

In a reversal on recent trends, there is only one collaboration amongst 2020’s top five most played tracks – Kygo and Whitney Houston’s Higher Love, at number three.

Since 2008 collaborations have received an increasing share of radio airplay, culminating in four of 2019’s top five tracks featuring more than one artist. Higher Love is a repeat entry, having been released in June 2019 and coming sixth in that year’s most played tracks chart.

Sheeran takes second place, Smith is fourth and Harris is in fifth position. Alongside Coldplay and Little Mix, Harris has been in the top 10 most played artists chart every year for the last five years, from 2016 to 2020.

Meanwhile, Coldplay have achieved the unmatched feat of having been one of the 10 most played artists for eight of the last 10 years. Coldplay finished in seventh position on the 2020 chart, one place below Little Mix.

“Music’s power as a force for good was needed more than ever in 2020 as we faced a year like no other,” said Peter Leathem, Chief Executive Officer at PPL.

“The artists in our 2020 charts played a significant role in helping many of us to get through these difficult times and I would like to congratulate them all. I am also immensely proud of the work that PPL did last year, collecting royalties for the public performance of recorded music and distributing these to the performers and record labels that created it. With live music shut down for much of 2020, PPL’s royalty payments became an even more important source of income for these artists.”

PPL’s Most Played Charts of 2020 are announced today as the company hosts its AGM and publishes its Annual Review, detailing last year’s financial and operational results.

PPL’s Most Played Tracks Chart of 2020

PPL’s Most Played Artist Chart of 2020