Fender has announced the Player Plus Studio Sessions, which will see the guitar manufacturer fund studio sessions with independent artists around the world across various recording studios.

Amidst lockdowns and social distancing, artists have been struggling for both inspiration and support.

This global programme seeks to fulfil the creative aspirations of independent artists around the world by getting them back in the studio and providing them with the tools they need to create their musical art.

To bring this programme to life, Fender has partnered with notable recording studios in the US, UK, Australia, Japan and Mexico to host Fender-funded studio sessions with engineers, offering a mixing credit, Player Plus gear and mentoring resources for winning artists.Artists can apply here.

To enter, independent artists must submit either a recent single, music video or live performance to best showcase their talent and creativity. Instrumental acts, bands and solo artists are also encouraged and welcome to enter the Player Plus Studio Session.

In addition to earning valuable studio time, the winning artists will receive a one-hour consultation with Ari Herstand, CEO of Ari’s Take and author of the bestselling book How to Make It in the New Music Business.

Each submission will be reviewed by a panel of judges made up of noteworthy producers, artists, journalists and Fender executives.

Headliner caught up with Watts to find out more about Player Plus Studio Sessions... 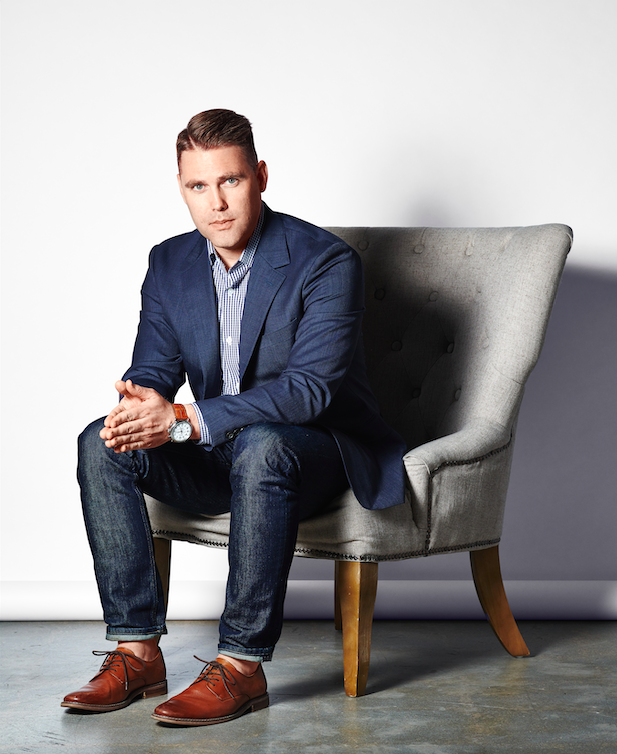 We wanted to give artists the ultimate treat as they emerge from the pandemic: recording time in iconic studios, expert consultation and Fender Player Plus gear

Where did the idea for Player Plus Studio Sessions come from?

It’s no secret that the music industry has been struggling through a hard 18-months of social restrictions and disruption. Supporting artists and players through this time has always been at the forefront of Fender’s thinking.

Now that things are beginning to open up around the world, we wanted to give artists the ultimate treat as they emerge from the pandemic: recording time in iconic studios, expert consultation and incredible new Fender Player Plus gear seemed the ideal way to do that!

Why is it so important to get independent artists back into recording studios?

We’ve seen more than a million new players pick up a guitar for the first time during the pandemic, and many many more have poured time and effort into their creative process, honing their skills and output even though it was hard or impossible to share it with people in the flesh.

We’ve seen many people pivot by turning to social media and streaming to share their output but there is nothing like the studio or stage – we hope this time will give bands the leg up they need to kickstart a new chapter.

Why is Fender passionate about getting behind this initiative?

Fender is driven by the players we build for, innovating and developing formulas in a way that both supports and drives guitarists forward. This kind of initiative is at the heart of our attitude to the industry and our players. 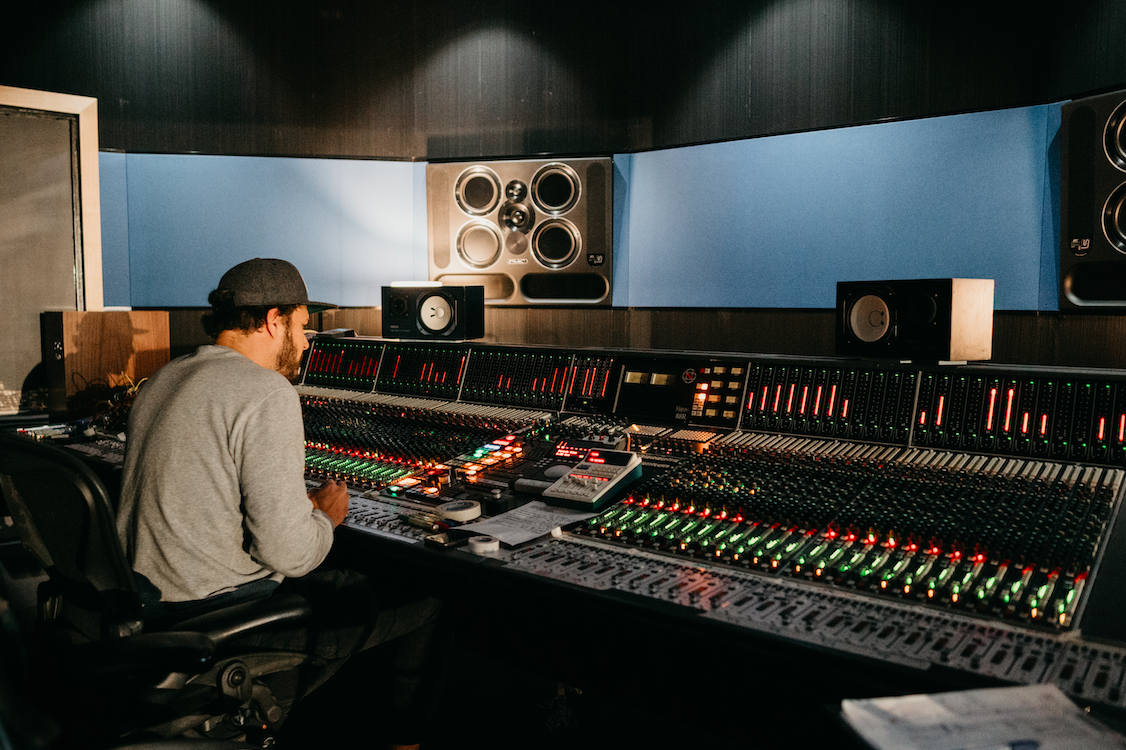 What has the feedback been like from independent artists over the last year given there have been no live shows and no recording sessions taking place?

Players have found a way to succeed despite all the problems the pandemic has thrown their way, the resilience of players around the world has been on show for everyone to see. That said, there is no doubt that everyone wants to be back playing in the flesh, in the studio and on stage, creating the very best they can and sharing it with a room of people.

Everyone is excited for the chance to record at these amazing studios and get their hands on our incredible new Player Plus gear.

How many winners will be chosen?

There will be a winner per partner studio in the UK and Ireland, so five total (we have partnered with studios in London, Liverpool, Sheffield, Dublin and Edinburgh) and then even more around the globe! From Australia to LA.

What will the winners learn from Ari Herstand in the consultation?

Ari Herstand is the CEO of Ari’s Take and author of the bestselling book How to Make It in the New Music Business. Ari can talk our artists through everything from cracking TikTok algorithms to leveraging alternative revenue streams, digital marketing tips, NFTs and more.

There’s a lot of avenues to potential audiences now and learning how to find them and build a community is something all artists should pay attention to. 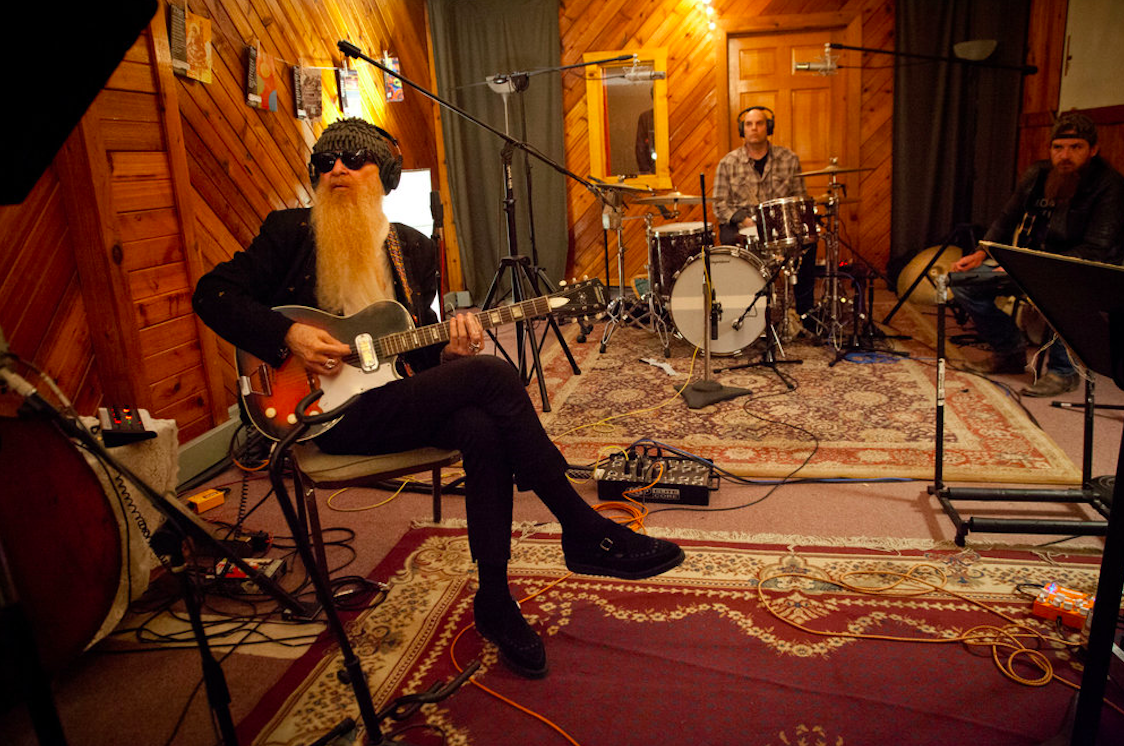 Eligibility requirements are as follows: applicants must be 18+ years of age, play or have a band member play guitar or bass and must be a fully independent artist. Additionally, applicants must be able to travel to the nearest selected city and studio as winning does not provide travel to and from the studio.

Recording will take place throughout November and December 2021 and through January 2022 in Australia.

Winners will also receive a Fender Player Plus guitar or bass to use in the studio at their recording session and keep for future shows and creative endeavours. 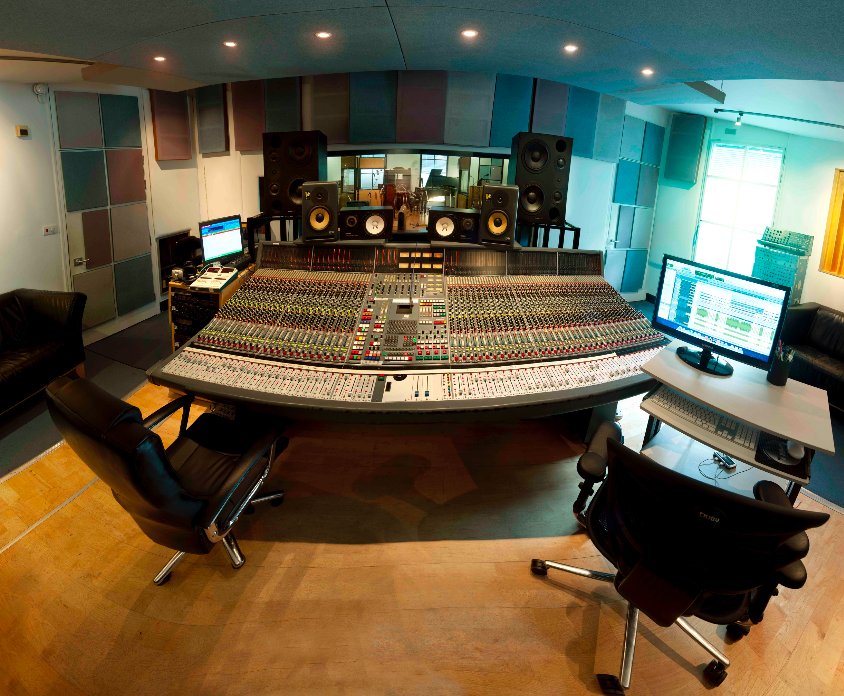