Fender Unveils ‘Fender Next’ Class Of 2021

Fender Musical Instruments Corporation (FMIC) - which this year celebrates its 75th anniversary - has announced the 2021 class of artists joining Fender Next, an artist development programme designed to elevate rising musicians that are pushing guitar forward in music and culture.

Each Fender Next artist will receive Fender’s industry-leading guitars, amps and more, alongside holistic, 360-marketing support across the company’s multi-channel platform to share their story and connect them with millions of music fans worldwide.

In its first two years, Fender Next has recognised and empowered talented artists who have gone on to critical acclaim and commercial success. Members of Fender Next’s 2020 class, Black Pumas, were nominated for three 2021 Grammy Awards, while in the UK, Fender Next artist Beabadoobee has won an NME Radar award, while also earning a BRIT Award nomination alongside classmate Sam Fender.

This year's Fender Next group includes 25 rising artists across genres, generations, genders and backgrounds that are elevating guitar in music and culture. A testament to the diverse and dynamic future of guitar, this year’s group is more than 50% women with seven countries and five continents represented. 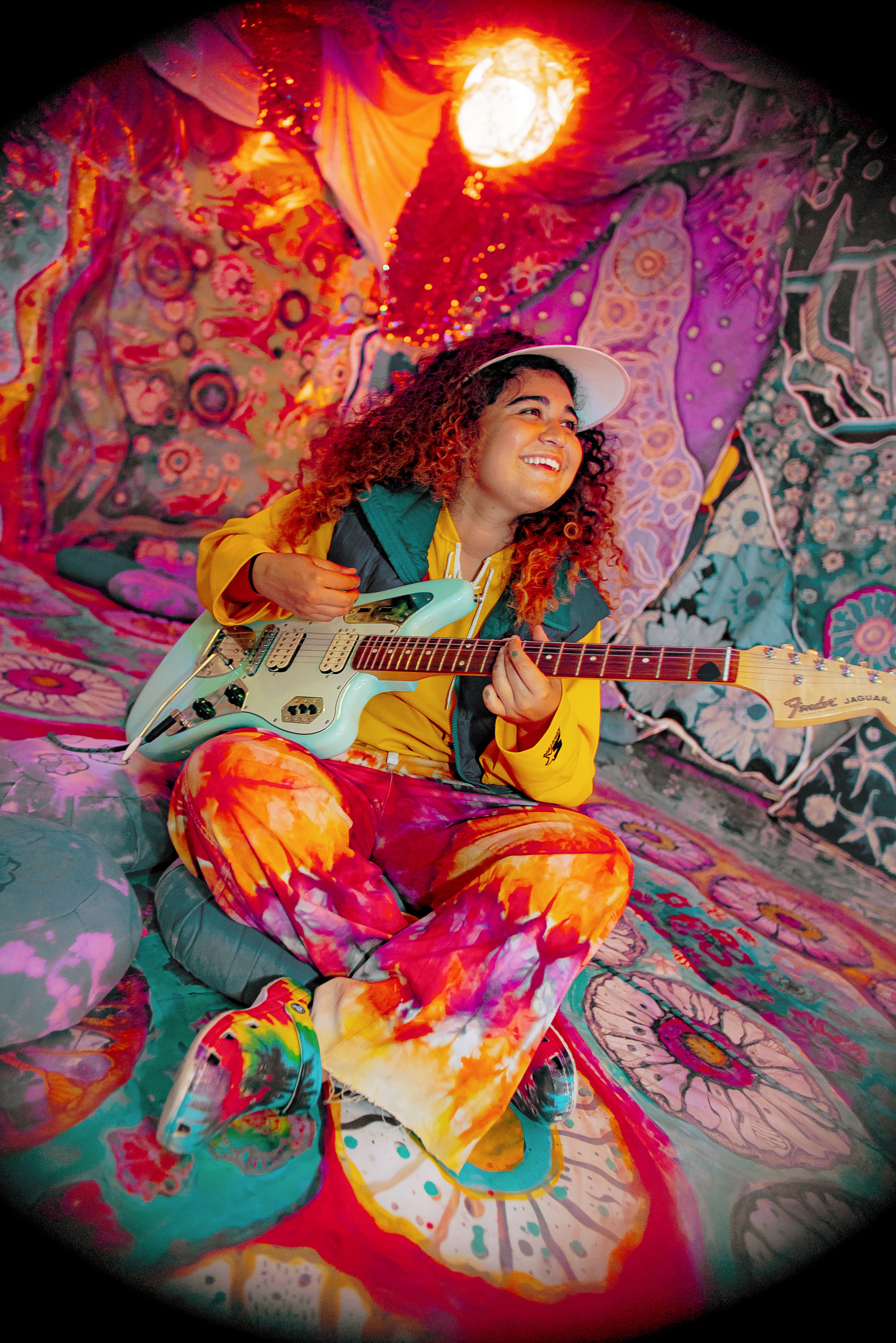 “The power of musical expression is universal and we’re proud to welcome the Fender Next Class of ’21 with artists from Africa, Europe, Latin America, the U.S. and everywhere in between to this program,” said Matt Watts, VP of marketing at Fender. “Our goal is to help create long-term exposure for the artists in the program, support their creative passion and provide tools to fuel their creative output. Given the rapid changes in the music industry over the last 12 months, we know that this support is more important than ever.”

To bring fans even closer to their favourite artists, Fender will collaborate with the 2021 Fender Next class of musicians to develop social media and campaign creative content, as well as “Fender Sessions,” featuring intimate performances and conversations with select artists reflecting their passion points and latest releases. That content will be distributed by exclusive partners, as well as on Fender social media and artist channels.

“Fender is iconic," said Fender Next 2021 class member Remi Wolf (pictured above). “Fender was the guitar brand I was aware of as I was growing up, so it’s crazy that they’re supporting me in this way. For my debut album, we’re pretty much exclusively using Fender guitars and I have been using them my entire life. It’s a nice little full circle moment for me.”

Access additional information on Fender Next, as well as photos and bios for each artist, here.