Gibson has announced the launch of Gibson Records, headquartered in Music City, Nashville, TN – alongside a strategic label partnership with BMG, the world’s fourth-biggest music company.

The label’s first album will be with Slash featuring Myles Kennedy and the Conspirators.

Gibson Records will work with Gibson artists to produce, record, and promote their music to fans around the world.

“Launching a record label that is in service to our artists is the natural evolution of our 127 years of history,” said Cesar Gueikian, Brand President, Gibson Brands.

“Gibson Records will work with Gibson artists to capture, record and promote their music under an artist friendly partnership. Gibson Records will keep all of us at Gibson focused on our artist first culture that is engaged and connected to music. We are excited to launch Gibson Records, to announce that Slash is our first signed artist and that we have entered into a label partnership with BMG.”

“It's an honour to be the first release on the new Gibson Records,” added Slash. “It's a zenith in our partnership for sure and having worked so closely with Gibson for so long, I know they will be a label that genuinely supports their artists creatively. Not just me, but all the artists they choose to work with. It's perfect.”

“It shows a real commitment on the part of Gibson towards the artist community, and it will serve as a model for future artist releases. Working with Cesar and the Gibson team has provided a fresh approach to how we can support an album release.”

“BMG congratulates Gibson on the launch of their new label and is proud to collaborate with Gibson Records on its inaugural album release,” said Thomas Scherer, president, BMG repertoire and marketing, New York and Los Angeles.

“This is the perfect match between two global brands with an unrivaled reverence for iconic artists and respect to service their creative talents. We are excited to be the worldwide partner for Slash’s new album with Myles Kennedy and The Conspirators and look forward to delivering their new music to fans everywhere around the world.” 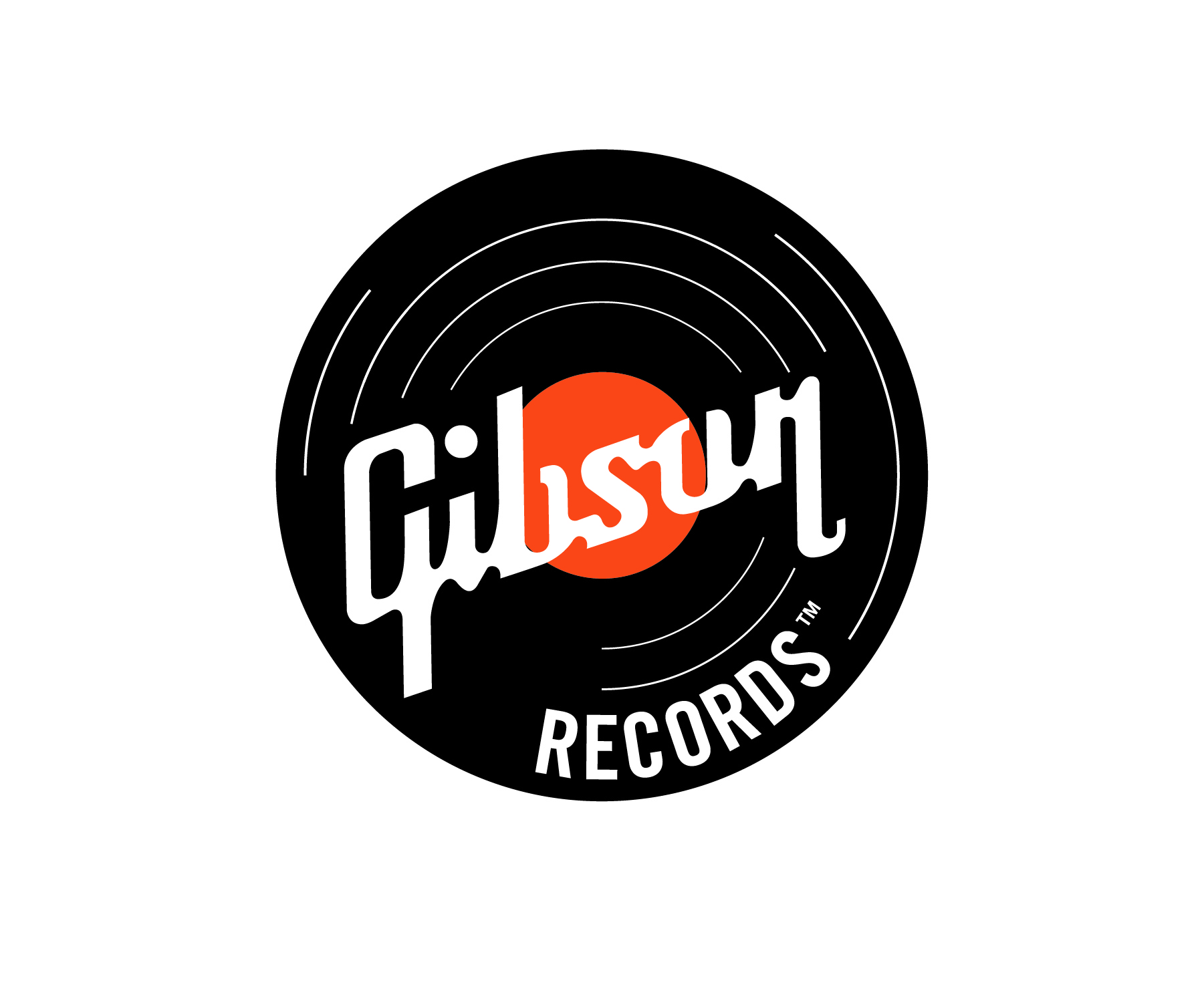