‘I had to divorce myself from the record’: Jenn Wasner on 10 years of Wye Oak’s Civilian

It may be the most celebrated album of their career to date, but for Wye Oak multi-instrumentalist, vocalist and creative engine, Jenn Wasner, the period that spawned Civilian was among the most difficult she has ever endured, both personally and professionally. Here, she tells Headliner about overcoming the turmoil that plagued its release, the impact it would have on the rest of her career and how she feels reflecting on its 10-year milestone…

“I have a reputation for being a bit of a workaholic – I love what I do, and I absolutely require the experience of processing my life and experiences through music,” Jenn Wasner tells Headliner from her North Caroline home as we join her for a Zoom chat about the 10th anniversary of Wye Oak’s breakthrough third album Civilian. The pandemic has forced the multi-talented artist to take a rare break from a schedule that has marked her out as one of the busiest musicians in the business.

Though best known as one half of Wye Oak alongside fellow multi-instrumentalist Andy Stack, she is also a solo artist in her own right, working under the moniker Flock Of Dimes, is a touring guitarist with Bon Iver and frequently lends her considerable skills to a raft of other extracurricular projects. Even during lockdowns, she has continued to put out new music in the form of a series of typically eclectic Wye Oak singles and EPs, as well as a sublime full-length Flock Of Dimes album in the form of Head Of Roses, released in April of this year. That reputation she speaks of has certainly been well-earned.

“The fact I’ve had all this extra time is a big game changer because I’m so accustomed to having to squeeze those creative moments in between whatever tour I’m on,” she tells us from her living room, her manner as bright as the sunlight and birdsong pouring in through the windows. “It just makes the entire process faster; it accelerated the Flock Of Dimes record especially because I had nothing else going on in my life. It definitely is an advantage in some ways to have that time, but I do naturally gravitate towards being pretty busy.”

The image we see of Wasner today, so full of vigour and enthusiasm for her art and the creative process, is at distinct odds with the description she offers of herself 10 years ago. Wye Oak had just released their third album, Civilian, to widespread acclaim. The melancholic, minimalist rock that had established them as a cult, ‘ones-to-watch’ duo on the alt-indie scene had been distilled into something more fragile and opaque in tone, but with the emotional impact of a sledgehammer. There’s an ache and a sadness that trickles so delicately through its 10 tracks that it’s almost easy to miss. It’s not until the disarmingly muted Doubt brings proceedings to a close that you realise the full, breath-taking weight of what has just hit you. Perhaps similarly, all but those closest to Wasner, may have failed to spot the struggles she was enduring at the time, particularly in light of the success the record was enjoying.

“It’s been fascinating looking back at the record for this anniversary,” she explains. “I was a pretty wildly unhappy person at that time in my life for a lot of reasons. In many ways a lot of people look at that record and that moment as the high watermark of our career, and it is also the least enjoyment I had… it was just a terrible, dark, difficult moment in my life both for reasons related and unrelated to the record itself.

“I was not present, I was not enjoying being in a band playing 220 shows in a year,” she continues. “None of the accolades we received for that record meant anything to me at the time. It did not register through the extreme cloud of self-loathing and exhaustion and malaise and general hopelessness around the entire process. As a result, I felt this need to divorce myself from the record, as if I could divorce my sadness from the experience. It was hard not to associate the music with my life at that time.” 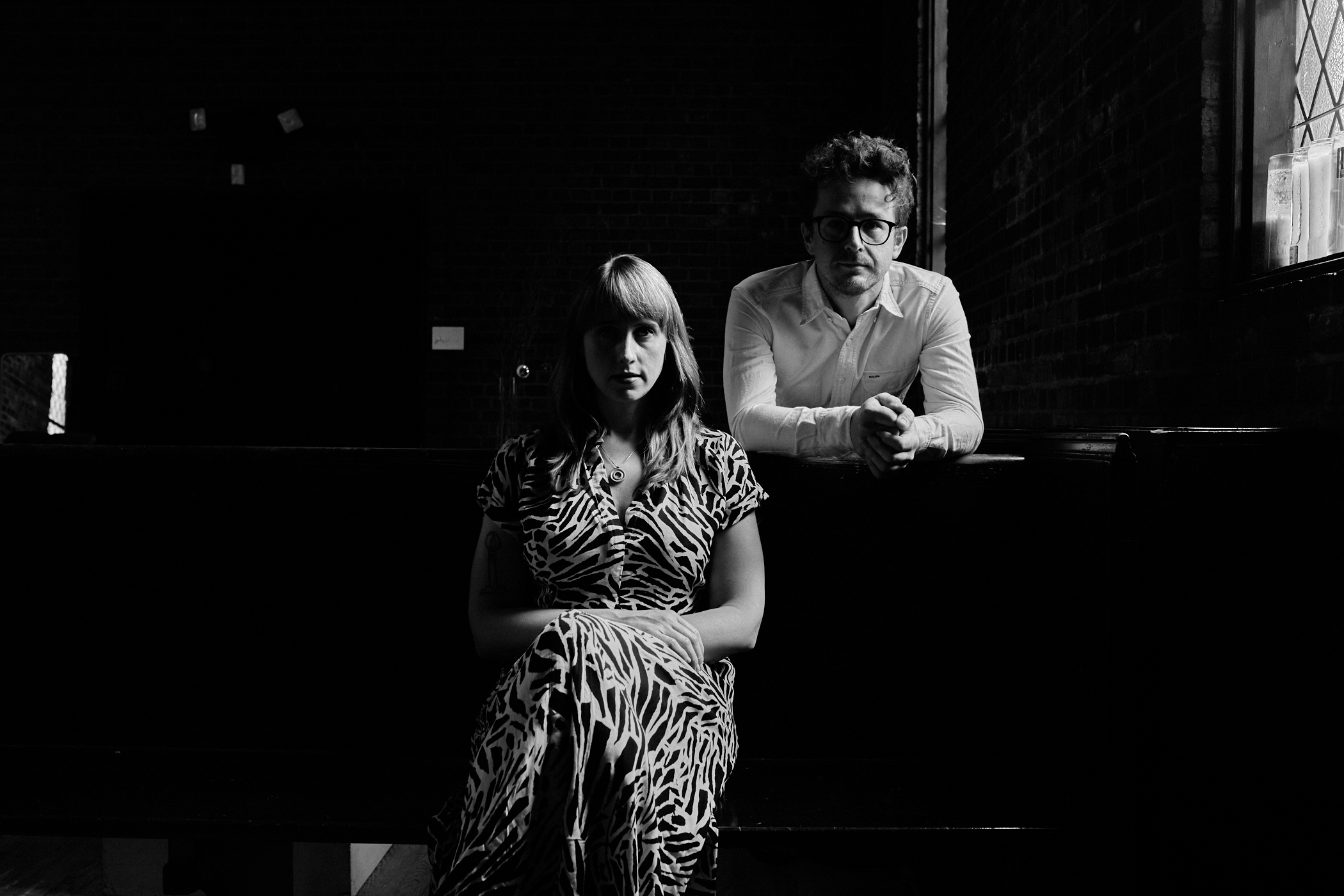 I was not present. I wasn't enjoying playing 220 shows a year. Jenn Wasner

It's hard to square the image Wasner describes of herself with the one talking to us. Despite the darkness of the time, her easy-going demeanour barely changes when recalling what are evidently painful memories, such is the distance that now exists between that person and who she is today. Indeed, her ability to overcome such turmoil, let alone go on to create such a vast and diverse – and very much still growing – body of work, is, she tells us, her proudest achievement.

“Andy and others were really saddened and frustrated that there was this great thing happening and all this momentum and I was not present,” she says. “I hated it. But I’m really proud of the fact I figured out a way to come back from that experience and reconnect with my sense of joy and appreciation and satisfaction around making music again. It’s my proudest accomplishment, that I could take that experience and not throw in the towel. Now I’m so far away from that space, I feel like a completely different person. So much of my strong reaction to it seems a bit silly, and it’s been interesting to reconnect with that music. Whatever it was I was feeling at the time has now evaporated. I can now see it for what it is and I can see why people like it.”

Perhaps inevitably, Civilian came to mark something of a full stop in the career of Wye Oak. Everything that has followed since has seen the band persistently pursue and explore new genres, styles, and even new roles for Wasner and Stack, with each shifting very much from the minimal guitar, drums, vocal set up that was the hallmark of those first three records. Across the band’s subsequent releases, they have incorporated an array of electronic instruments and influences, while Wasner has frequently side lined her electric guitar for bass. Was this a deliberate way of creating distance from the Civilian, or a stylistic overhaul that would have taken place regardless?

“It’s a little of both,” she answers quickly. “We felt we’d done that. We’d exhausted the possibilities of that form and we were excited about doing other things. People got distracted by a reductive narrative around the next record [Shriek]. Like, ‘no guitars, guitars are bad’! The reality is that my initial concept was not exclusionary, it was actually meant to be an inversion. So, for example, when Andy and I played live during Civilian I would play guitar and he would play keyboard bass and drums, so he was responsible for the low frequency range, and I was responsible for the higher frequency range. So I was trying to envision a scenario in which the form we took as a band would be the same but the things we were responsible for would shift. Therefore, I played bass and he played synths and samples. However, that’s not necessarily the catchiest way of talking about a record in the press, so it got reduced to this completely different thing. This expansive way of evolving got turned into this very reductive, stupid narrative of me being like [adopts angry voice] ‘guitars are bad, she doesn’t like guitars anymore’!”

Ten years, three albums and a variety of standalone EPs and singles after Civilian, does Wasner anticipate Wye Oak ever making a return to the set-up that defined their first three records?

“We probably won’t go back to that way of working,” she states. “The only way I can imagine that happening is if it happened organically, not from us making a deliberate decision to go back. I don’t like that. It would have to be moving forwards. I don’t want to be dancing around in my old skin for very long, and I’m not the kind of performer who can phone it in and give a good, genuine performance if I’m not excited. That’s just how I am, I move forward very fast.”

Whatever form Wasner’s next project does take, it’s unlikely we’ll be waiting long for it to see the light of day.