Independent Venue Week 2021 has announced its full schedule for its eighth edition, which started Monday 25 January and runs until Sunday 31 January.

Independent Venue Week is a seven-day nationwide celebration of music venues around the country and the people that own, run and work in them. The venues give artists their first experience of playing live to an audience and allow fans to get up close to artists who may one day be playing stadiums and festival main stages.

They also provide those wanting a career in music, off the stage, the chance to learn their craft up close in a small venue. IVW highlights why they are also cultural hubs for learning, creativity, arts and culture more widely in the local community for people from all walks of life. IVW brings together venues with breaking and established artists, promoters, labels, media and tastemakers to create a nationwide series of gigs.

This year will be digital to prioritise the health and well-being of the community, but still with over 141 virtual events taking place across the nations. Over 110 venues across the UK have signed up to take part playing host to performances, ‘In Conversation’ interviews, panel discussions with industry professionals, the official IVW Quiz hosted by Duglas Stewart of BMX Bandits and the online premiere screening of ‘On The Road with Independent Venue Week’, with a live Q&A.

Music Feeds festival is the latest official partnership for the week bringing a massive line-up of performances from the likes of Sam Smith, Liam Gallagher, Fontaines D.C and many more. It is supported by Co-op, the ethical UK retailer, and is presented Everybody Belongs Here, the music event promoter who is working for positive societal change. 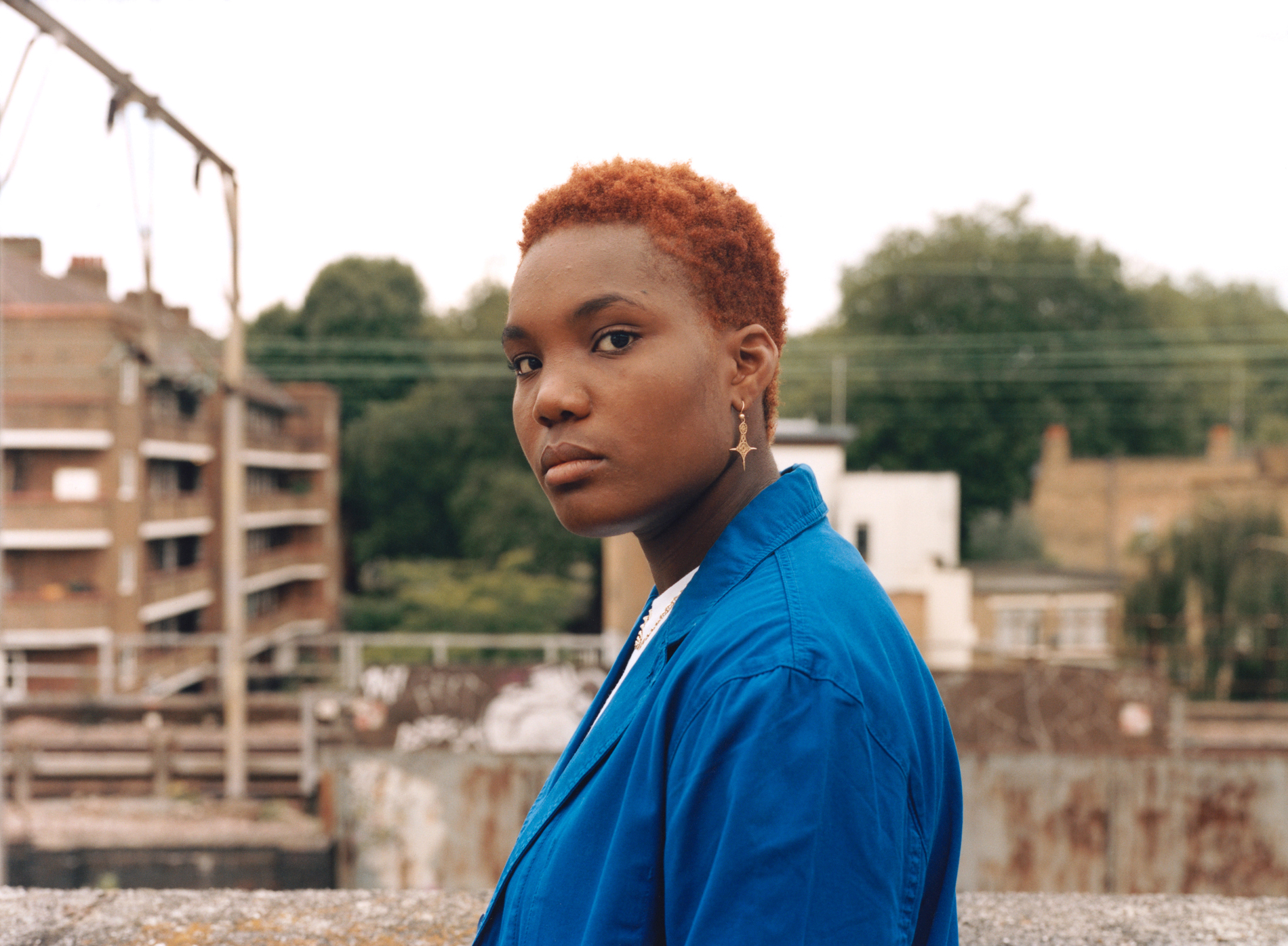 Friday 29 will see BBC 6 Music’s Steve Lamacq dedicate his show to IVW, playing music picked by indie venues such as The Joiners, Southampton, and accompanied by messages from key people in the scene, as well as an interview and live performance from IVW’s 2021 ambassador, Arlo Parks. Friday will also mark the date of Arlo’s debut album release, Collapsed in Sunbeams.

The Boileroom, Guildford will also stage a full week of happenings including performances from Never Not Nothing, Guildford Jazz present Trish Clowes, a showing of ‘Screening The Venues That Changed Everything’ and ‘In Conversation’ interviews.

Frank Turner will play an ‘all request’ YouTube solo show in support to save some of the UK’s favourite indie venues, whilst Young Knives will be performing a special set to support The Adelphi, Hull.

Streams will also be coming from IDLES and Bombay Bicycle Club. 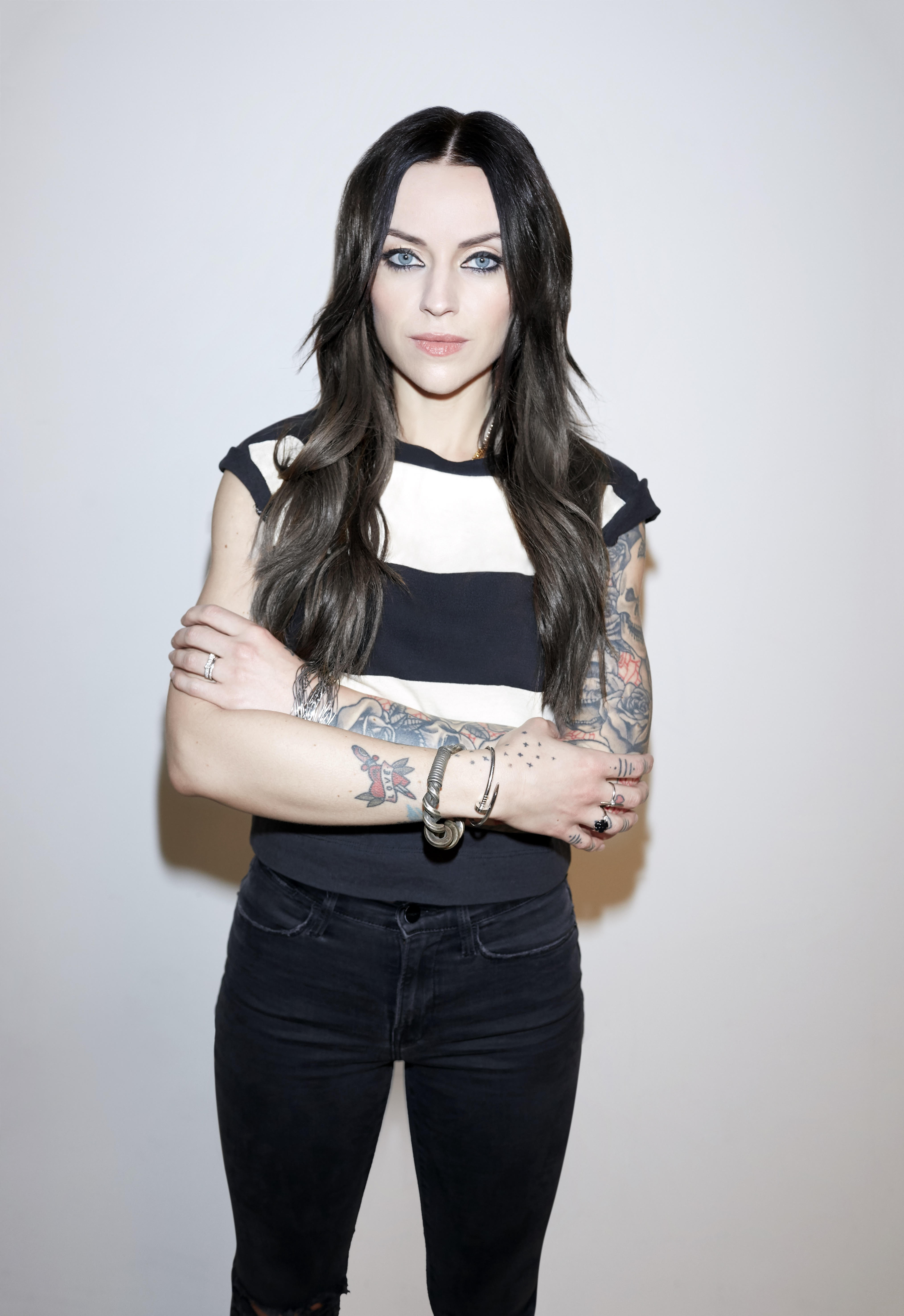 Panels with industry professionals will look at what music, grassroots venues and culture mean to local communities, how they have been impacted over the last year, and what can be learnt to protect them in the future.

One discussion presents an opportunity for business owners and managers to proactively discuss and debate key issues surrounding covid-19, licensing, insurance, exit strategy and sustainability over the next 12 months and beyond.

Another is an introduction to the Yorkshire PPL Momentum Accelerator Music Fund, how it supported those making music in 2020, what’s planned for 2021 and top tips on how to get funded.

Another looks at the grassroots live music ecosystem. The challenges created by the covid-19 pandemic have resulted in the live music community more proactively collaborating, sharing ideas and campaigning in a joined-up fashion. How could such collaboration benefit the live music industry beyond covid and how can it be best achieved?

How important is it for the different strands of the live sector: promoters, venues, agents, ticketing companies, tour managers and production crews - to regularly connect and speak as one? Does the live industry need to work closer with the record industry, the music publishers and the artist managers? And how can major players in live music better support the independents? Find out at this panel discussion.

The disabled community has been asking for more digital access to arts and education for years. It took covid and a worldwide shutdown of live entertainment for the industry at large to embrace such a thing. Of the live-streamed shows and platforms that have really gained momentum this year, which are truly accessible to all, and how can the experience be further enhanced?

How can we ensure such accessibility is maintained after the pandemic? And equally, how do we ensure that - as the live sector returns to normal but under huge commercial pressures - that the industry remains committed to making venues, festivals and real-world shows as accessible as possible? These topics will be discussed during another panel discussion. 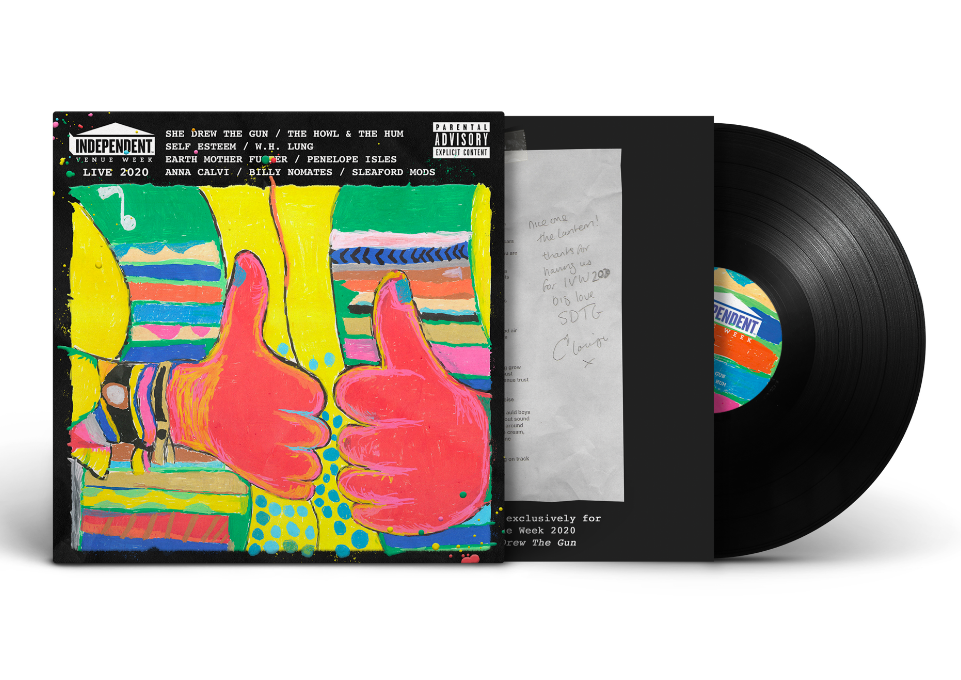 While there may be light at the end of the tunnel as the covid vaccines are rolled out, the live music industry is currently still in crisis mode. How can the community continue to work together to mitigate the impact as covid restrictions extend? And looking beyond the pandemic, what will the live industry look like when it returns?

A documentary filmed with Philip Selway and Radiohead will also be screened.

Historically, IVW sees hundreds of venues across the UK take part in Independent Venue Week, inviting a huge host of exciting artists to play exclusive shows up and down the country in celebration of independent venues and their communities.

The initiative provides a huge spotlight on the grassroots ecosystem within the live music sector - an ecosystem which includes not only the venues and the people that own, run and work in them, but also promoters, artists, managers, crew as well as labels, kit, merch, ticketing and tour transport companies and the all-important music fans and gig-goers.

As we step into 2021, it is clear we are a long way from any kind of opportunity to safely enjoy live music in grassroots music venues and the health and well-being of our whole community is our priority. IVW is responding by adapting the way shows are available across the week with a range of digital events.

There will be fewer venues and artists taking part than in previous years, but there are still stories to be told and experiences to be shared and they are as important now as they’ve ever been - many of these will be with people who are usually behind the scenes, giving a new opportunity to find out more about how the industry works.

IVW is committed to putting venues and their communities at the heart of what they do by continuing to shine a spotlight on them, all around the UK, as it has done for the last eight years.