3Cycle, a new 1,000m2 post-production facility created completely in secret, has opened its doors in the bustling industry hub of Rome. Studio Sound Service in Florence was on hand for the design and installation while Andy Munro provided acoustic consultancy for the facility, which has relied heavily on Genelec monitors and subwoofers.

As a company, 3Cycle had a history of using various studio facilities around Rome for dubbing work. But strong growth, combined with client support led to the decision to create a dedicated space of their own.

While it was important that the dubbing element was catered to, the team wanted to expand the business further and took the opportunity to create a post-production hub that could offer much more.

The design work was carried out by Studio Sound Service’s team of designers made up of Donato Masci, Cecilia Torracchi and Giulia Bondielli, alongside Munro’s work on the acoustics.

“We have designed a lot of studios together and created a sort of standard for post-production and dubbing, which is recognised and appreciated by numerous broadcasters,” said Donato Masci from Studio Sound Service. “3Cycle wanted to reach an international level and therefore we decided to also involve Andy. 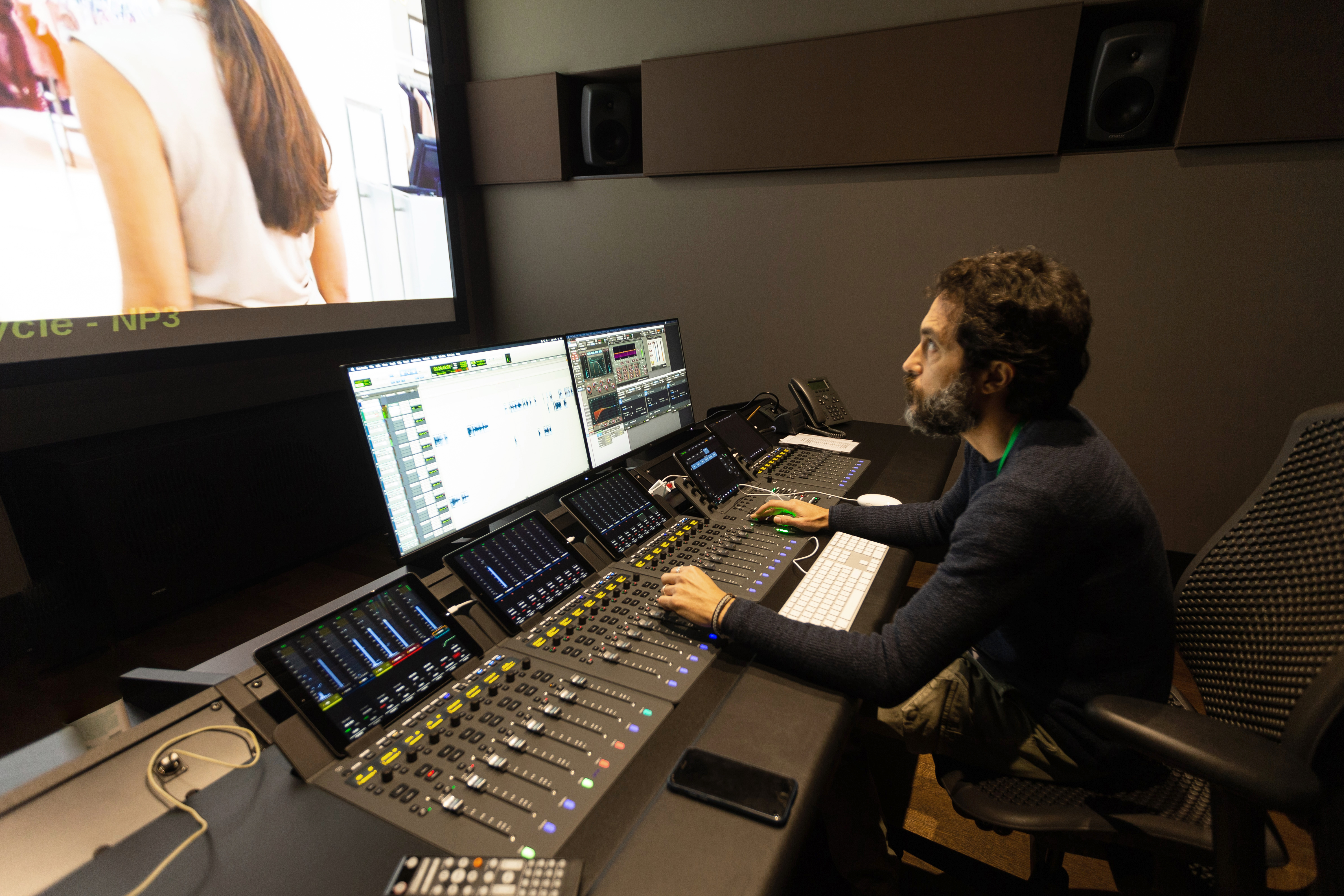 “3Cycle’s studios have been designed and built following the latest R&D in acoustics,” he continued.

“In particular, the acoustics of the recording rooms have been given a neutral balance with the reduction of colouration and artifacts that can affect the final mixing of voices in all forms of media. The control rooms and mixing environments have been given a different approach, to match established international standards and Dolby certification requirements.”

Alongside the acoustics, Genelec smart active monitors feature prominently throughout the facility. Each of the seven ADR rooms feature L-R 8330 monitors with an 8340 for the centre channel.

The QC rooms are both equipped with 8340 monitors and a 7380 subwoofer for the 5.1 setup. Finally, the two Dolby Atmos Home Entertainment rooms have been installed with flush-mounted L-C-R S360 monitors, 8340s for the surrounds and overheads, and a 7382 subwoofer delivering the low frequencies.

“Genelec monitors were the right choice for 3Cycle because they are a standard for post-production facilities around the world,” stated Masci, explaining the reasons behind selecting the studio monitors. “In addition to this, the GLM loudspeaker manager software helps a lot for the fine tuning, even if the rooms already sound really good.” 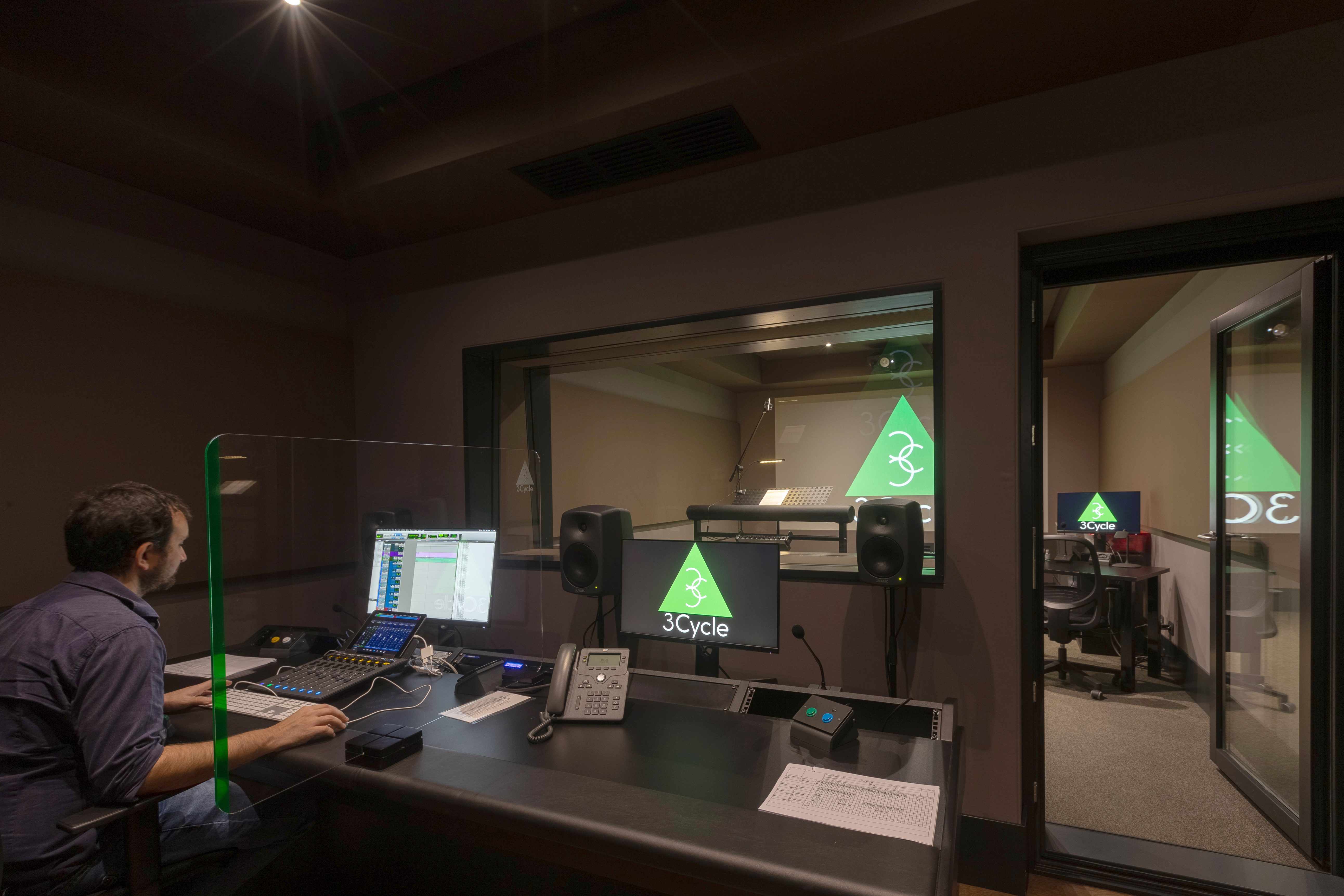 With Munro’s assistance, the team managed to create perfectly floating rooms that were mechanically decoupled from the structure.

“All the recording rooms have been isolated using floated, room-within-room construction with vibration isolation throughout,” explained Masci. “Control rooms have also been given appropriate isolation, to avoid interference and also to allow accurate monitoring of the recordings themselves.”

Reflecting on the overall project, Masci is proud of the end results.

“The 3Cycle facility is the largest post-production facility that we’ve designed. It was a challenge but in the end it gave us great satisfaction. 3Cycle’s partners Marco Guadagno and Laura Ciafaloni, and CTO Simone Nobili, believed in us from the beginning and this was very important for us. Of course, during the implementation phases there were difficult moments, especially linked to respecting deadlines which were affected by the pandemic, but the 3Cycle guys have always shown a great and sincere sense of satisfaction.”

This reaction has been mirrored by the local industry, particularly following the secrecy around its creation. “Obviously when the facility opened, it was a big surprise for the city, and talent and producers are still talking positively about the first experiences they had,” concluded Masci.

“It seems they really appreciate the acoustics, but also the general comfort of the rooms that have a particularly refined design.” 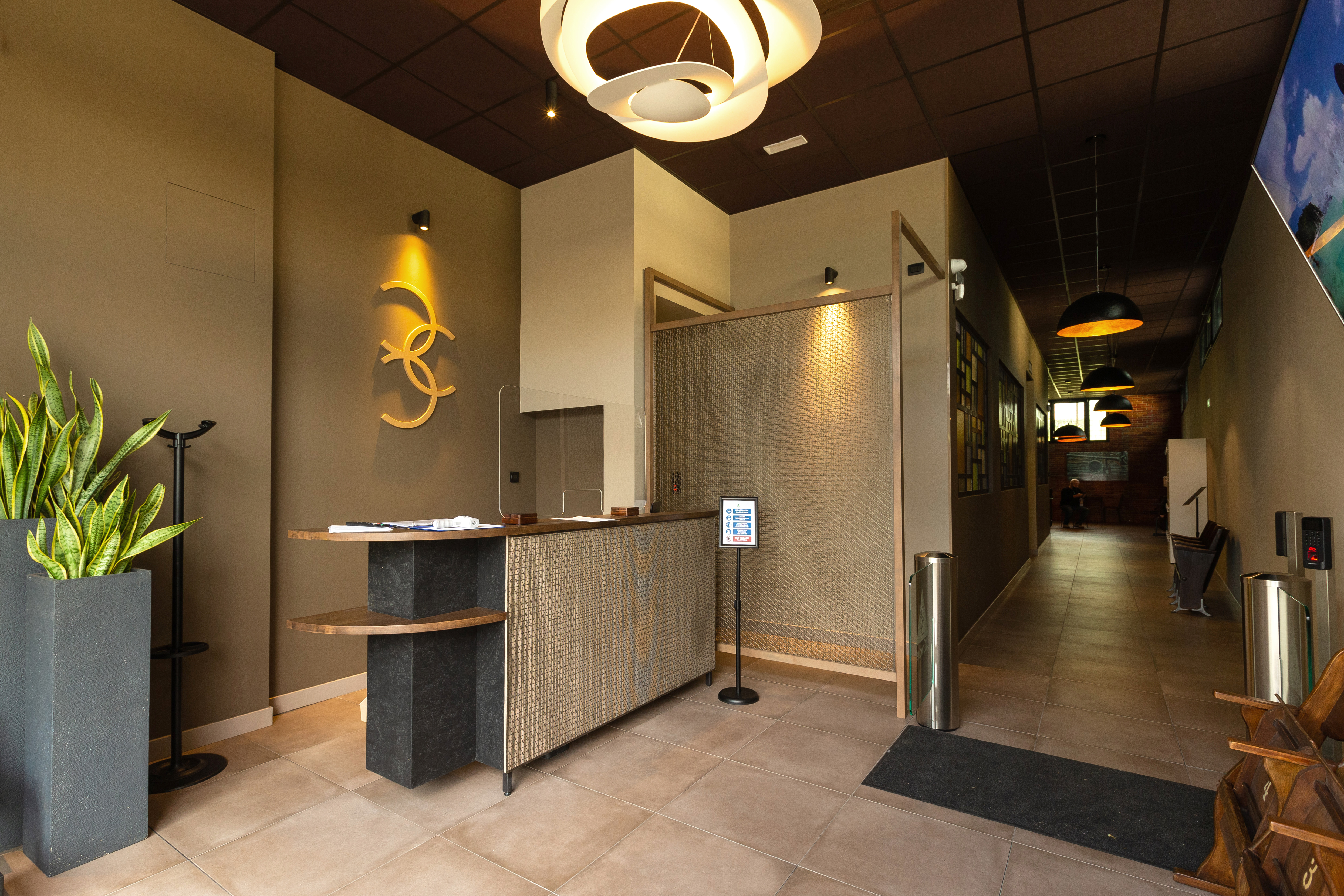