Mark Chapman, the man who murdered John Lennon, has apologised to Yoko Ono for the “despicable act” he committed in 1980, referring to the time he fatally shot Lennon four times outside his New York, Manhattan apartment.

Chapman was recently denied parole for the eleventh time. During the hearing at the Wende Correctional Facility in New York, he admitted that he killed the 40-year-old former Beatle for "glory" and that he deserves the death penalty.

"I just want to reiterate that I'm sorry for my crime," Chapman said. "I have no excuse. This was for self-glory. I think it's the worst crime that there could be to do something to someone that's innocent.

"He was extremely famous. I didn't kill him because of his character or the kind of man he was. He was a family man. He was an icon. He was someone that spoke of things that now we can speak of and it's great.

"I want to add that and emphasise that greatly. It was an extremely selfish act. I'm sorry for the pain that I caused to her [Ono]. I think about it all of the time."

The latest hearing documents, obtained by the Press Association, show the board rejected his release on the grounds it "would be incompatible with the welfare of society". 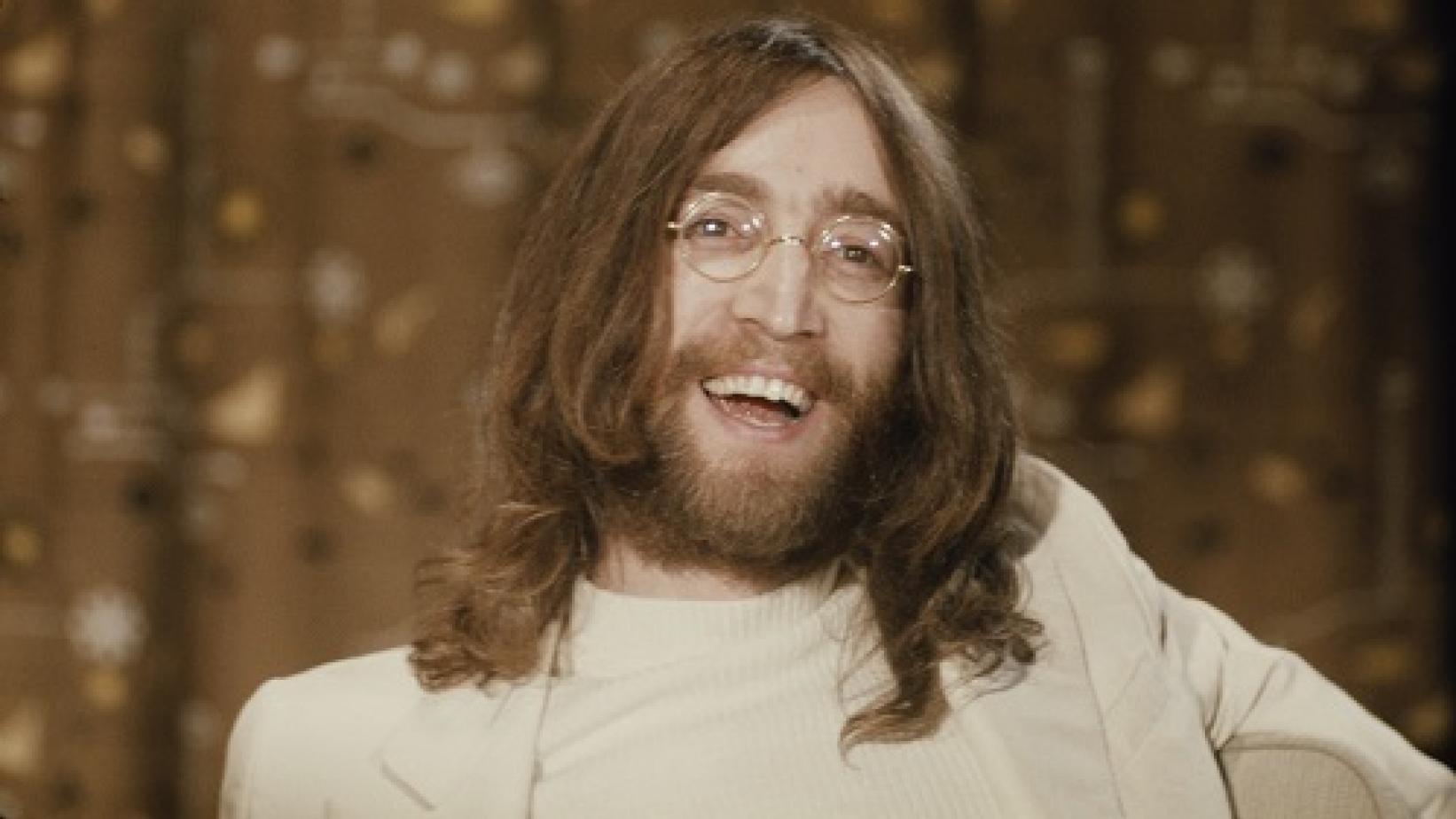 I have no excuse. This was for self-glory. Mark Chapman

Chapman went on to say that he deserved the death penalty, which was abolished in the state of New York in 2007, although no execution has taken place since 1963.

"When you knowingly plot someone's murder and know it's wrong and you do it for yourself, that's a death penalty right there in my opinion," he said. "Some people disagree with me, but everybody gets a second chance now."

Asked if justice had been served, Chapman said: "I deserve zero, nothing. If the law and you choose to leave me in here for the rest of my life, I have no complaint whatsoever."

In its decision, the New York State Department of Corrections and Community Supervision board said it found Chapman's statement that "infamy brings you glory" disturbing, and recommended his "personal growth and productive use of time".

The board also noted that Chapman's "selfish actions stole the chance for future fans to experience the words of inspiration that this artist provided for millions of people. Your violent act caused devastation to not only family and former band members, but the world.”

Chapman is next eligible for parole in two years’ time.