NQ House, a brand new, multi-purpose music business hub has been launched by award-winning manager, entrepreneur and influential industry leader Michael Adex, who has spoken to Headliner about his plans for the venue.

Adex is founder and CEO of Manchester-based 360 degree talent and entertainment company, NQ. As manager of the platinum-selling Aitch, he was recently honoured with the MMF’s Entrepreneur Award and is a member of the Ivor Novello Awards panel and BRITS Voting Academy. With NQ House, he will work to support and incubate the next generation of musical talent. The former conservative club on the outskirts of Manchester city centre has been home to a huge redevelopment project, now boasting a state-of-the-art creative hub, recording and content studios, a media lounge, co-working and podcast spaces, private members area as well as the NQ HQ. It will also host writing camps, recording sessions and self-contained recording and living spaces for visiting musicians travelling through the city.

Here, Adex tells Headliner about the decision to launch the new venture and the vast opportunities it will open up for the industry…

Tell us about the origins of NQ House?

I’ve always had the dream to have my own creative hub and office space for all my adventures and endeavours. It has always been something close to what I’ve wanted to achieve and to have a place where it is the epicentre of all of our operations... it is something incredible to have achieved and see happen.

How did you go about transforming this former Conservative Club into a new hub for music creatives?

It wasn’t specifically because it was a Conservative Club, but the previous owner of the space, after it was a Conservative Club, was a producer and owned a music studio. He had it 15 years and I then took over it. Three years prior to me buying this place I actually used his space for a music video, so I already had some history with the building, which was one of the big reasons I wanted to buy the space. 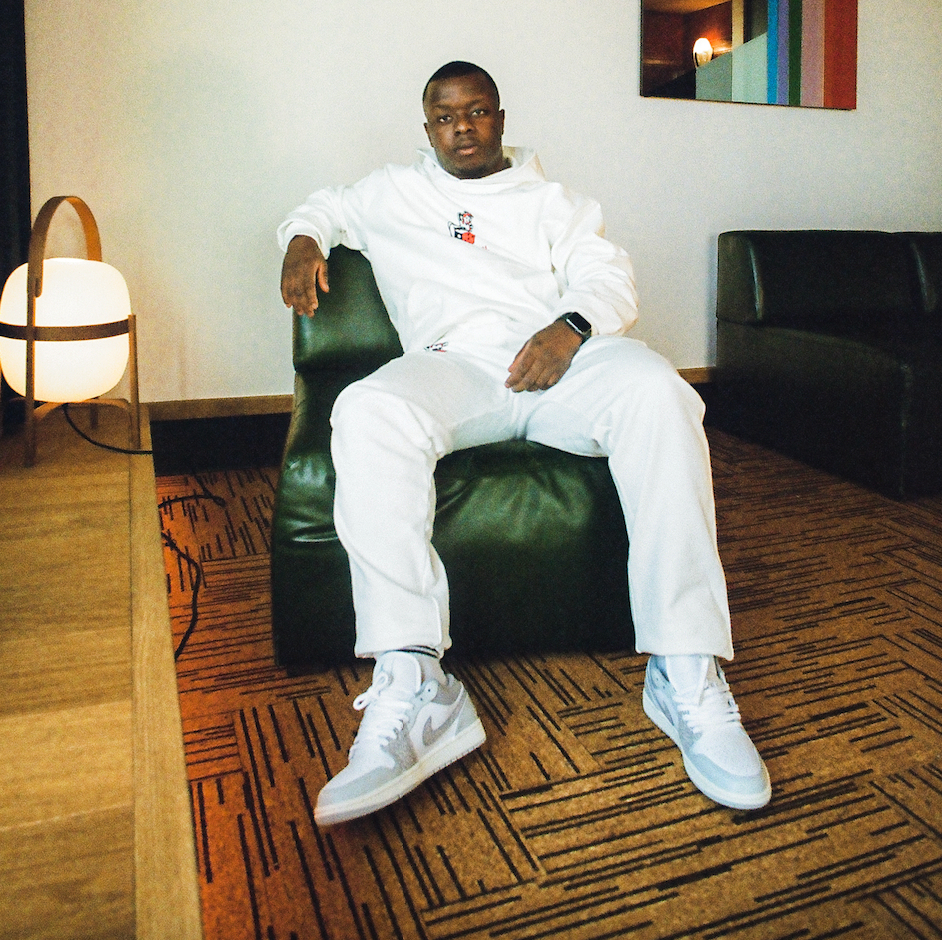 This is the first place of its kind. Hopefully it's not the last. NQ founder and CEO Michael Adex

What does NQ House have to offer?

We have multiple recording studios, a podcast area, we have a boardroom and a co-working space as well. And there are multiple amenities, which we hope to add to, such as a photo studio in the future.

Is it especially suited to any particular genres, professionals, disciplines etc?

No, it’s for creatives in general and people in the music industry. Anything we feel that we can support.

How vital is this development for music creatives in Manchester?

I think it’s really vital and the first space of its kind. It’s great to be able to have these spaces available and hopefully it’s not the last of its kind. The more of these spaces the better, as it gives people the opportunity and a place to express themselves and help achieve their potential in everything that they want to do.

What were the biggest challenges you faced in pulling this project together?

During Covid, there were a lot of complications in regard to the building, so having it come together now is a blessing. Overall, there weren't too many complications, but as it was part of something I’ve always wanted to do it has definitely been a journey.

What are the biggest opportunities in the market for NQ?

I think there are a lot of opportunities and more opening up every year, with the movement of social media and all these platforms like Instagram and TikTok. I think that creating original content is something we are really keen to embark on. We’re also wanting to move forward into different disciplines, such as film and TV - we are really excited about this. With our acquisition of P110 going into more of the media space, things are really exciting. But we also continue building on the music side and building on what we are doing with our writers, producers and artists.