Atlantic Records UK has launched a brand new dance imprint under the moniker SIGNAL >> SUPPLY, which will look to break the most exciting new talent emerging from the genre. The label will be led by Atlantic’s newly promoted head of dance marketing Tristan Parsons, who has spoken to Headliner about his plans to support and profile new artists.

The new imprint follows a period of huge success from Atlantic signings Fred Again.., Joel Corry and Nathan Dawe, as well as international artists such as Galantis, Tiësto, Sam Feldt and Skrillex, who have all flourished under the guidance of the newly formed SIGNAL >> SUPPLY team. They will be using this expertise to build a label that is a true reflection of the explosion of subcultures within electronic music.

Parsons, who joined the company in 2015, will oversee the day-to-day running of SIGNAL >> SUPPLY, working alongside senior A&R managers Joe Barbe and Kevin Christian-Blair.

Ed Howard and Briony Turner, co-presidents, Atlantic Records UK, said: “Dance music has been a dominant gene in music culture for decades and today feels as influential as ever, so we’re excited to develop a dedicated arm within the Atlantic UK stable in SIGNAL >> SUPPLY.

"This new imprint will be a breeding ground for Tristan, Kevin and Joe to create a truly subversive roster for a new generation of dance music fans. We’re very proud of all they have achieved and thrilled to start this new chapter with them.”

What was the thinking behind the launch of the label?

Atlantic have had a load of success in the commercial dance music space, Rudimental, Joel Corry, Nathan Dawe, Sam Feldt, that sort of thing. But we’re aware those artists haven’t necessarily been releasing music from a left-of-centre place, so we started SIGNAL >> SUPPLY as part of our desire to get into that more underground, early artist space, and challenge ourselves in a space where the music is more born from clubs.

And it felt to me like there were some really exciting artists and tracks that weren’t getting the profile they could have done if they had the push of a major label behind them. So, we sold the idea to Ed and Briony (co-presidents, Atlantic UK) and it came about through that. 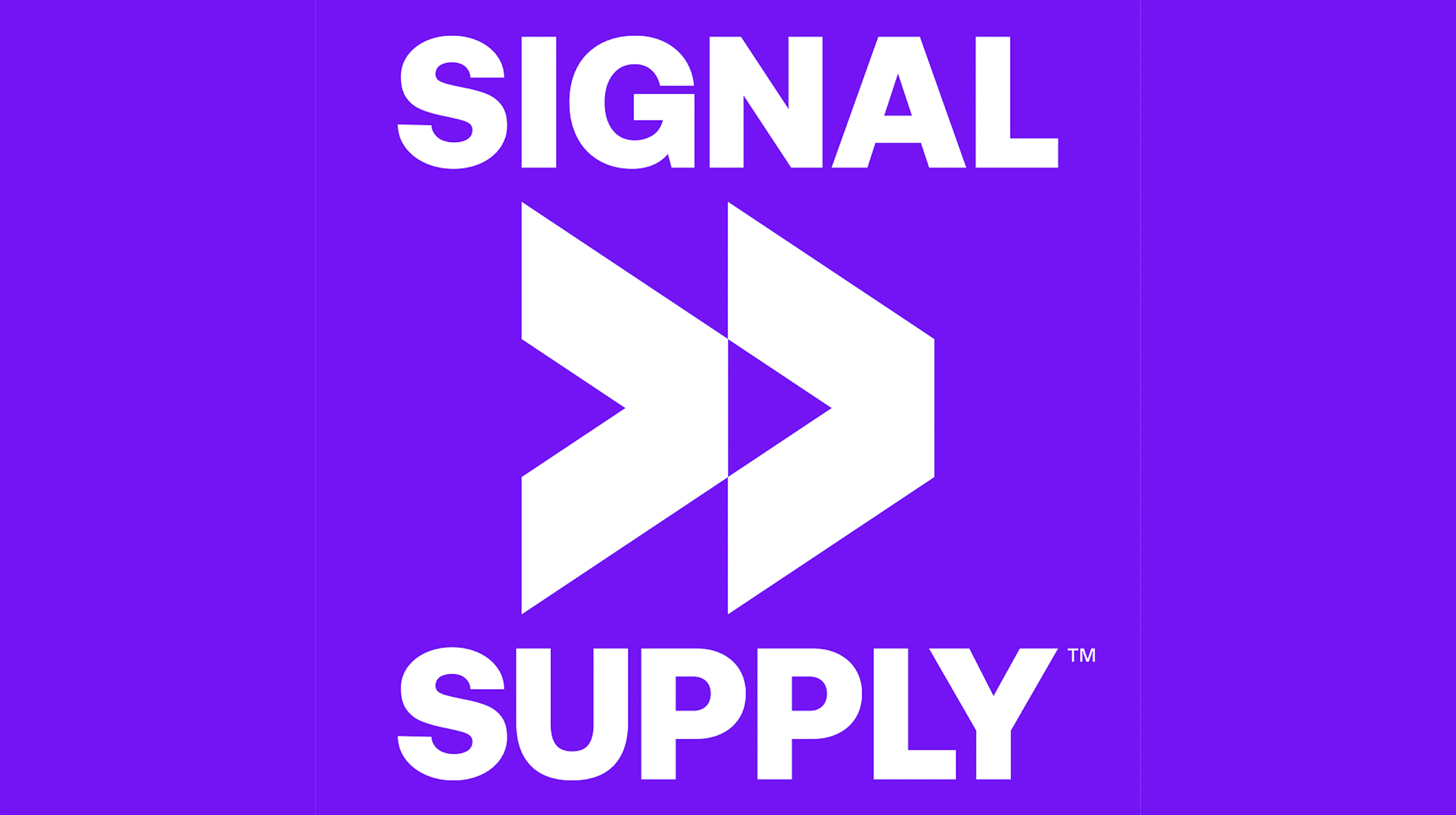 Has there been a rise in exciting dance acts of late?

Yes. The dance stuff at Atlantic is doing really well. But there are loads of exciting artists coming out of the UK in the dance space and they are coming from a cool spot. There seems to be a lot of focus from some of the key tastemakers of the genre, so it felt like a good time to capitalise upon that and bring something new to the market.

Who are some of the acts you are expecting big things from?

Salute is super exciting. He straddles that line between commercial and credible really well and there are great people playing his songs. DJ Seinfeld played his latest song Joy at the Warehouse Project and it sounded enormous. Then we have people like Ali Story, she has been making some waves with her underground releases and is now starting to get some proper spins on Radio 1.

Then there is stuff from Richie Blacker. I saw him play at Ministry of Sound a few weeks back and he touches on this old school, rave-y sound but brings it into the 21st century. He’s really exciting to me.

And Chapter & Verse is a good example of someone who’s having a lot of success on the more underground areas but has not quite had that crossover track yet. There’s a lot of talented people making great tracks and we want to make sure they get the focus they deserve.

Will the reopening of clubs increase the appetite for this kind of music?

100%. The whole way through lockdown I was itching to go clubbing. There clearly is an appetite to get back to clubs – the festivals are amazing, but as it starts getting colder and people are going out to venues at the weekend, there are going to be some amazing moments.

It feels crazy that someone like Joel blew up during lockdown, so he hadn’t been able to play tracks like Head & Heart to an audience until recently. That’s the same for all of these artists; they’ve been at home working on a load of music that never played out, and when they do it is just going to be amazing. There is a barrage of music waiting to be unleashed! It’s really exciting.

How severely has lockdown hampered dance acts and Atlantic's ability to fully nurture them? Has the genre suffered more than others with clubs being inaccessible for so long?

That’s been the biggest challenge but it’s one that a lot of artists have overcome really well. One of the biggest revenue streams for dance artists is fitness. We did something with Joel on Apple Music for their dance workout takeover last year and it was one of their best performing playlists of the year.

It’s been tricky but focusing on the fitness areas has been huge. And there’s been a lot of livestreams, bringing the club to people’s homes. It seems bizarre in so many ways that dance music has flourished during lockdown. Maybe it’s just because of people’s desire to let loose; this music is taking them to another place.

What does this launch say about Warner’s commitment to dance music, not just with regard to SIGNAL >> SUPPLY but the company as a whole?

It says a lot about what we want to do with dance. We’ve made some great hires recently with Anton Partridge coming back (director of global strategy, electronic music) and Dean Gillard joining as an international dance music consultant.

There seems to be a big focus on dance music. Atlantic never had a space in the UK solely focused on dance music, so the fact there is a place for it to really grow is exciting. You can see that a lot of the music we’ve broken over lockdown have been dance records, so there is a real opportunity to go even deeper into it.