Miley Cyrus And Dua Lipa Team Up For ‘Prisoner’

Miley Cyrus and Dua Lipa have teamed up for new single Prisoner, releasing an accompanying music video directed by Alana Oherlihy and Cyrus.

The shamelessly campy rock video sees the duo drive a bus, dance with one another and eat glacé cherries before performing in a dive bar.

The video then ends with the text: "In Loving Memory Of All My Exes – Eat Shit". 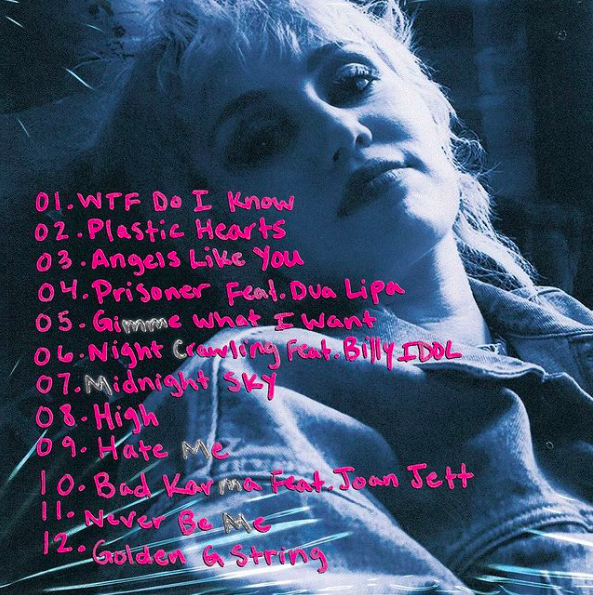