UK music licensing company PPL has launched a collaboration with music preservation and archiving company VEVA Sound’s new file and data-sharing platform VEVA Collect. The joint initiative will make it easier for performers to be properly credited on recordings and to receive the payments they are entitled to.

Billed by VEVA Sound as the world’s first secure, cloud-based file sharing credits platform, VEVA Collect has been launched at a time when performers risk losing out on royalties because of incomplete, or inaccurate metadata.

The platform allows creators in the music industry to accurately log metadata about everyone who has contributed to a recording.

The partnership with PPL will allow a performer’s International Performer Number (IPN) – a unique global identifier – to be included in this metadata, helping improve the accuracy of credits and the subsequent flow of royalty revenue from a recording’s usage.

PPL’s technology capability allows trusted third parties such as VEVA Sound to authenticate a performer’s identification, retrieve their IPN from PPL’s database and add it to the metadata of the recording.

With IPNs added to recordings early in the data supply chain, recipients of this data, such as collective management organisations (CMOs), can immediately identify and validate a performer’s contribution, helping royalties to be paid more quickly and accurately.

PPL plays a significant role in helping authoritative credits data enter the music ecosystem. On top of managing a 19 million-strong recording repertoire database, PPL also sits on the board of DDEX, a group of organisations across the music industry with a mission to standardise the data value chain.

It also plays a role in developing SCAPR’s Virtual Recording Database (VRDB), which aims to improve how data is exchanged between performer CMOs. 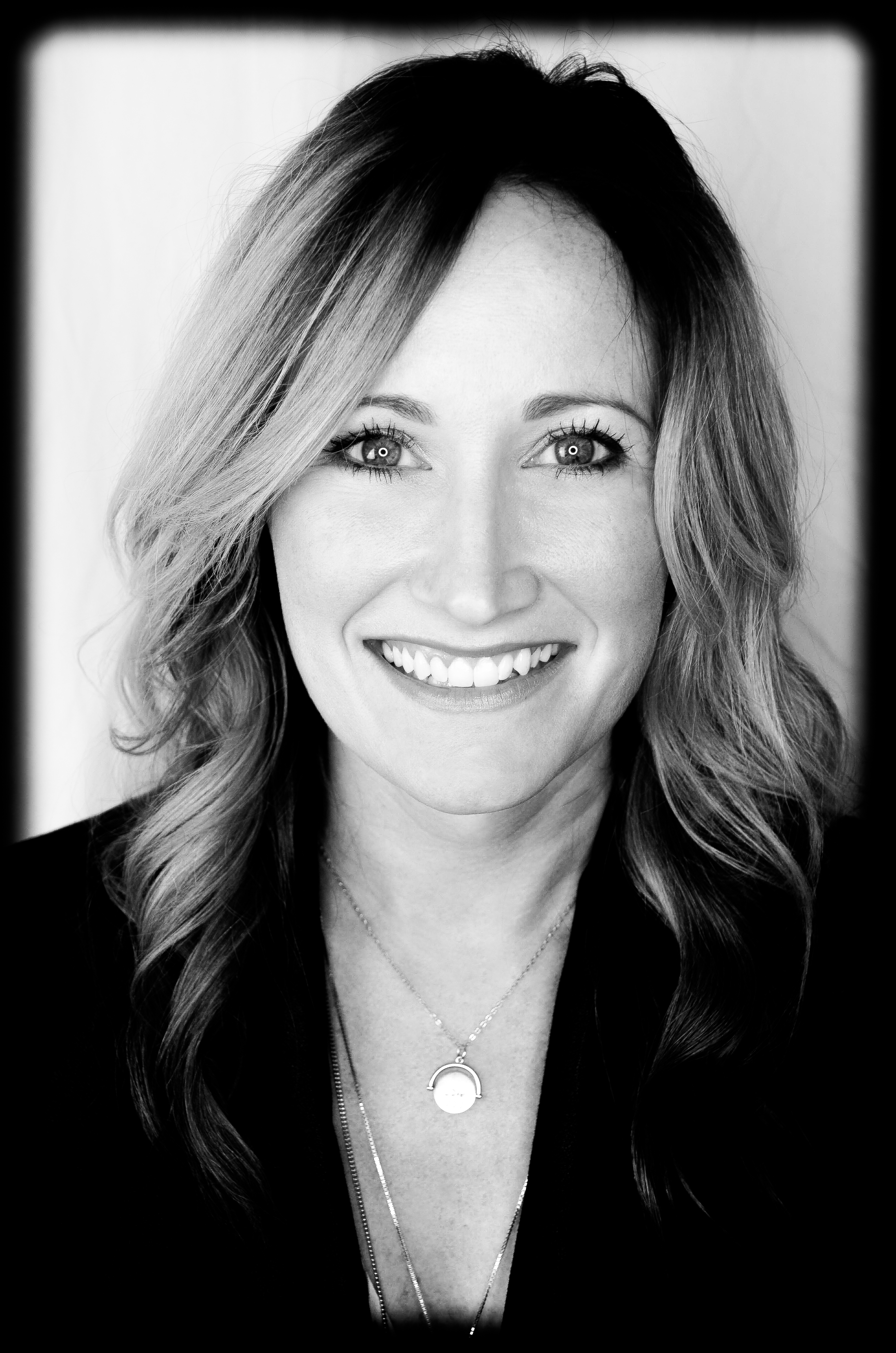 Accuracy is paramount for any dataset, and integrations like this are pivotal for reliable, verified metadata throughout the industry. Deborah Fairchild, VEVA sound president

“Accurate, standardised and verified metadata is essential for ensuring that performers on a sound recording are paid quickly and accurately when their music is played, which is why we are excited to become the first verification partner for VEVA Collect,” said Peter Leathem, chief executive officer of PPL.

“PPL has for many years pioneered the management of sound recording data for the music industry and this new platform is an important tool in helping creators manage their metadata and get paid.”

“Accuracy is paramount for any dataset, and integrations like this one between VEVA Collect and PPL are pivotal for reliable, verified metadata throughout the industry,” added Deborah Fairchild, VEVA sound president.

“Our primary focus with VEVA Collect is to provide individual contributors with the best tool for managing their files, credits, and metadata. With this integration, we are excited to serve those with IPNs in a more significant way.”

In 2008, VEVA Sound partnered with the US Library of Congress and the Recording Academy’s Producer and Engineers Wing to create a standardised protocol for music-related metadata that would be tied to recordings from their creation to being archived.