UK music licensing company PPL has announced that P!nk is the most played female artist of the 21st Century in the UK, topping a chart made up of some of the most iconic women in music.

PPL’s chart kickstarts celebrations for the fourth edition of National Album Day on Saturday 16 October, which honours the ‘art of the album’ and this year will spotlight women artists and their huge contribution to music and culture through the format. This year’s National Album Day is presented in association with BBC Sounds and Bowers & Wilkins.

P!nk’s solo career began with her debut album Can’t Take Me Home in 2000, which was an instant hit in the UK where it sold over 400,000 copies and was BRIT Certified Platinum. Yet it was her second album, the 6x Platinum Missundaztood from 2001, which established her as a global pop icon, selling 12 million units worldwide and featuring hit singles Get The Party Started and Just Like A Pill.

Since then, her studio albums have received a total of 13 Platinum awards in the UK and at the 2019 BRIT Awards she was awarded the Outstanding Contribution to Music.

This PPL chart for National Album Day is compiled from exclusive music usage and airplay data from UK radio stations and television channels, showcasing the music that soundtracks our lives. 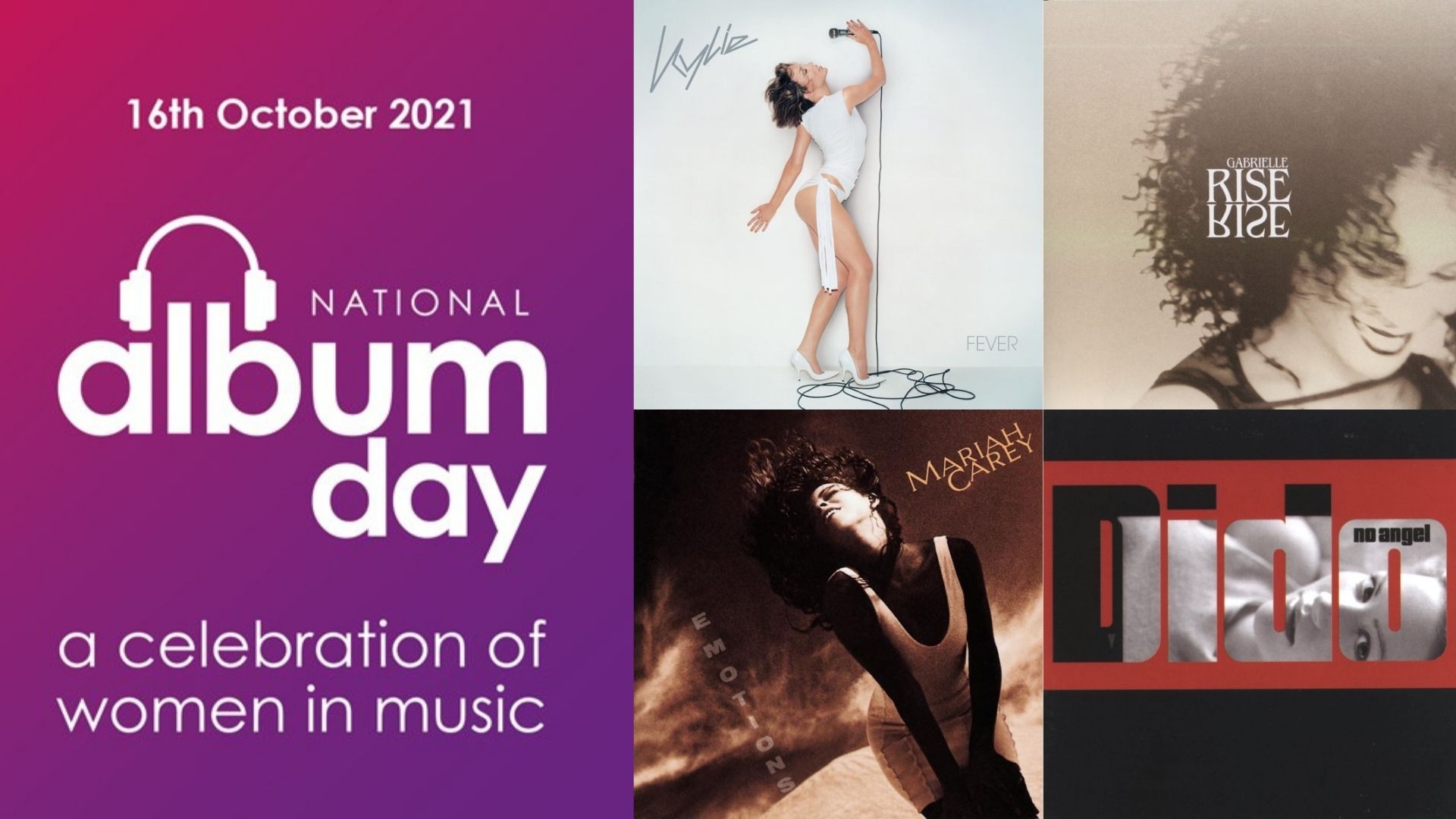 Madonna took the number two spot, an artist who, across 14 studio albums, has cemented herself as one of the most influential and successful artists of all time. Her biggest-selling studio albums in the UK are True Blue (7x Platinum), Ray Of Light (6x Platinum) and Music (5x Platinum), which delivered tracks such as Papa Don’t Preach, Frozen and Music.

In third place is Katy Perry, whose third album Teenage Dream is one of the most popular of the 2010s. Its commercial success is undisputed with five tracks reaching the No.1 spot on Billboard’s Hot 100 chart – only the second album ever to achieve this feat, following Michael Jackson’s Bad.
Adele and Little Mix represent the UK in sixth and ninth place respectively – leading the way for seven British female artists in the PPL top 20, also including Sugababes, Dua Lipa, Ellie Goulding, Jess Glynne and Rita Ora.

Kylie Minogue, the eighth most played female artist, is one of this year’s National Album Day’s ambassadors. Kylie has had a major influence on music, with 2001’s Fever a milestone record featuring the hit singles Can’t Get You Out Of My Head, Love At First Sight, Come Into My World and In Your Eyes. The album’s 20th anniversary is being celebrated with a limited-edition white vinyl release as part of this year’s celebrations.

Peter Leathem, chief executive officer at PPL, said: “National Album Day is a fantastic platform to showcase the importance of the album format and PPL is proud to be part of the celebrations this year with our chart of the century’s most played female artists. This chart brings together an incredible array of talent who have recorded some of the UK’s favourite music, including a number of the biggest and most influential albums of all time.”

The full top 20 can be found below.