Form 1099-NEC is intended to replace the nonemployee compensation part of form 1099-MISC – Miscellaneous Income. Form 1099-MISC will still be used for things like reporting gross proceeds to an attorney, Section 409A deferrals, and nonqualified deferred compensation income.

However, nonemployee compensation, such as money paid to freelancers, independent contractors and gig workers and others that aren’t employees, will now be reported on Form 1099-NEC.

Trades or businesses need to issue Form 1099-NEC if the following four conditions are met:

You made the payment to someone who is not your employee.

You made the payment for services in the course of your trade or business (including government agencies and nonprofit organisations).

You made the payment to an individual, partnership, estate, or – in some cases – a corporation.

You made payments to the payee of at least $600 during the year. 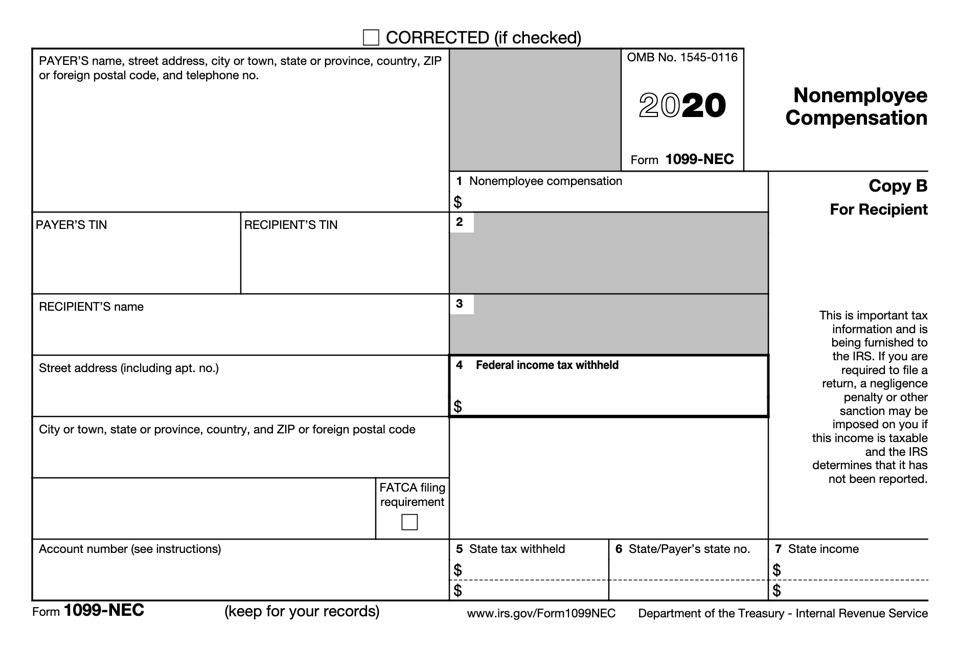 Nonemployee compensation will now be reported on Form 1099-NEC.

The Protecting Americans from Tax Hikes Act of 2015 (PATH Act) enacted on December 18 2015 made several changes to the way taxes are filed in the US. Notably, section 201 required taxpayers who claimed the Earned Income Tax Credit or Additional Child Tax Credit to wait until mid-February before they could receive their tax refunds.

As reported on Forbes, taxpayers who claim the EITC and/or the ACTC must have earned wages, typically reported on Form W-2 or – until now – a Form 1099-MISC.

Employers were required to furnish those forms to taxpayers by January 31. However, employers could wait until the end of February (if filing on paper) or the end of March (if filing electronically) to submit these forms to the government.

This has meant that taxpayers who filed early could get tax refunds even before the IRS received the related forms from the employers, which left room for fraud as people could file false tax returns weeks before the IRS had any chance to confirm wage information.

The PATH Act also required employers to submit forms W-2 and forms 1099-MISC to the Social Security Administration on January 31 – the same date that taxpayers receive their documents.

By moving the tax refund issue date to February 15, the IRS has time to match up the employer forms with the taxpayer forms. However, the PATH Act didn’t change the due dates for all forms 1099-MISC.

This has proved a confusing matter for employers, taxpayers, IRS systems and employees – hence the proposed solution to bring back form 1099-NEC to report nonemployee compensation.

Publication 1220 helps employers and tax professionals understand the specifications for filing certain information forms electronically with the IRS, including the requirements under the Combined Federal/State Filing Program (CF/SF).

The CF/SF Program was created to simplify the filing of information returns. As part of the program, the IRS forwards original and corrected information returns (filed electronically) to participating states – free of charge for approved filers. That means that separate reporting to those states is not required.

Information returns that may be filed with the CF/SF Program are:

Form 1099-B, Proceeds from Broker and Barter Exchange Transactions.

This highlights that for now, Form 1099-NEC is not included in the CF/SF Program for 2020, meaning that Forms 1099-NEC will have to be filed separately for state purposes.

This is important information for some taxpayers who might have relied on the CF/SF Program in the past to forward Form 1099-MISC for nonemployees. For 2021, freelancers, independent contractors, gig workers and others that aren’t employees have to make other arrangements for the new forms. 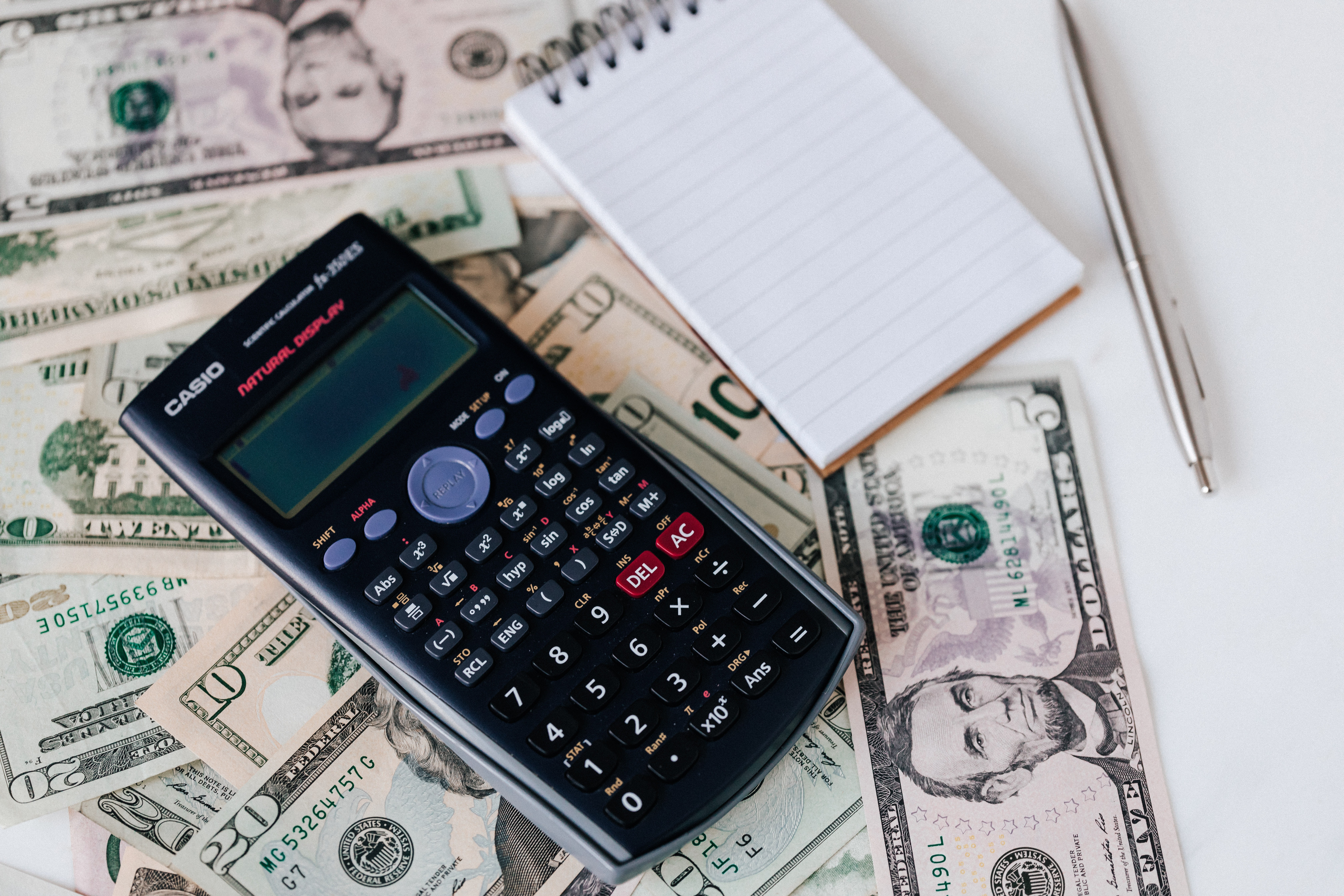 If freelancers need to issue a form to report prior-year nonemployee compensation – for example, if they realise they have forgotten to report a 2019 payment – they will need to use a prior-year Form 1099-MISC.

The IRS will provide more information about filing requirements for 2021 later this year.