Ricky Martin has been announced as the national spokesperson for a foundation seeking to build a memorial honouring the 49 mostly Latino victims of the 2016 Pulse nightclub shooting in Orlando, Florida.

The internationally renowned music star and humanitarian is partnering with nonprofit onePulse Foundation, created to honour the legacy of those killed that day.

“His global platform allows us to share our mission with even more audiences, ensuring Pulse’s legacy of love lives on forever,” said Earl Crittenden, chair of the onePulse foundation board.

Starting on Valentine’s Day, the foundation launched a fundraising campaign with a goal of getting 1 million people to donate $49.

The goal of the outlovehate.com campaign is to raise $49 million, with proceeds going toward building a permanent National Pulse Memorial and Museum, educational programs, community outreach and 49 legacy scholarships.

“We are thrilled to have one of the best-selling international music artists of all time join our Pulse family as a national spokesperson,” added Earl Crittenden. 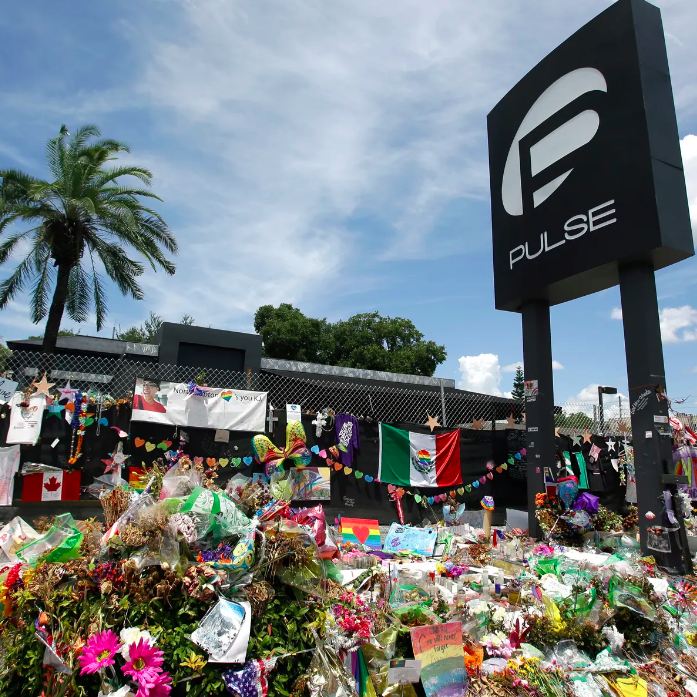