Spotify’s RADAR programme has already backed UK artists such as Griff, Central Cee and Young T & Bugsey. The latest selection from the Spotify UK and Ireland music team will both receive bespoke campaigns to help grow their audience on platform.

Marie Clausen, head of North America and head of global streaming at Ninja Tune, said: “Park Hye Jin (pictured) is a uniquely talented artist, with her debut album Before I Die being 100% written, produced, and performed herself.

"Since the early stages of working with her, we have seen incredible growth: she is reaching new audiences globally with every release and building her profile with top audiences in the US, UK, and beyond.

"We are thrilled about the strong Spotify partnership and proud that Hye Jin is impacting today's music culture as Spotify UK's Radar Artist. We are planning to go large and support Hye Jin on the way to becoming a global powerhouse.”

“Spotify have been a fantastic partner for us on Joy Crookes from the very beginning. The editorial support they provided played a major part in Joy being nominated for the BRIT Rising Star Award last year.

"Joy’s debut album is an incredibly important body of work, and the platform that the Spotify RADAR programme will provide over the next 12 months is going to be a crucial part of our global marketing campaign.”

Park Hye Jin, the South Korean-born, now L.A-based artist, released Before I Die last week (September 10) with support and development from RADAR, as well as a self-designed merch line, available first to her top Spotify fans.

Crookes, meanwhile, currently boasts over one million monthly listens on Spotify and received a 2020 nomination for BRIT Rising Star. The South London singer-songwriter has amassed a strong and steadily growing fanbase.

She already receives editorial support from Spotify, with her music regularly featuring in playlists such as New Pop UK and Good Energy. Like Park Hye Jin, she will receive a fully tailored programme of support as part of RADAR, with her debut album Skin scheduled for release on October 15.

Park Hye Jin, commented: “My first album says what I really wanted to say to every motherf**ker - shut their mouths! Or at least try, right? And shout out to Spotify and all my fans for the support. Bon appetit.”

Crookes said: “I’m so honoured to be part of Spotify’s RADAR programme. Spotify have been so supportive of me and my music career to date, and I’m so excited to continue and evolve the working relationship we have.

"My debut album Skin means the world to me, so to have this huge show of support from such a brilliant team feels incredible.” 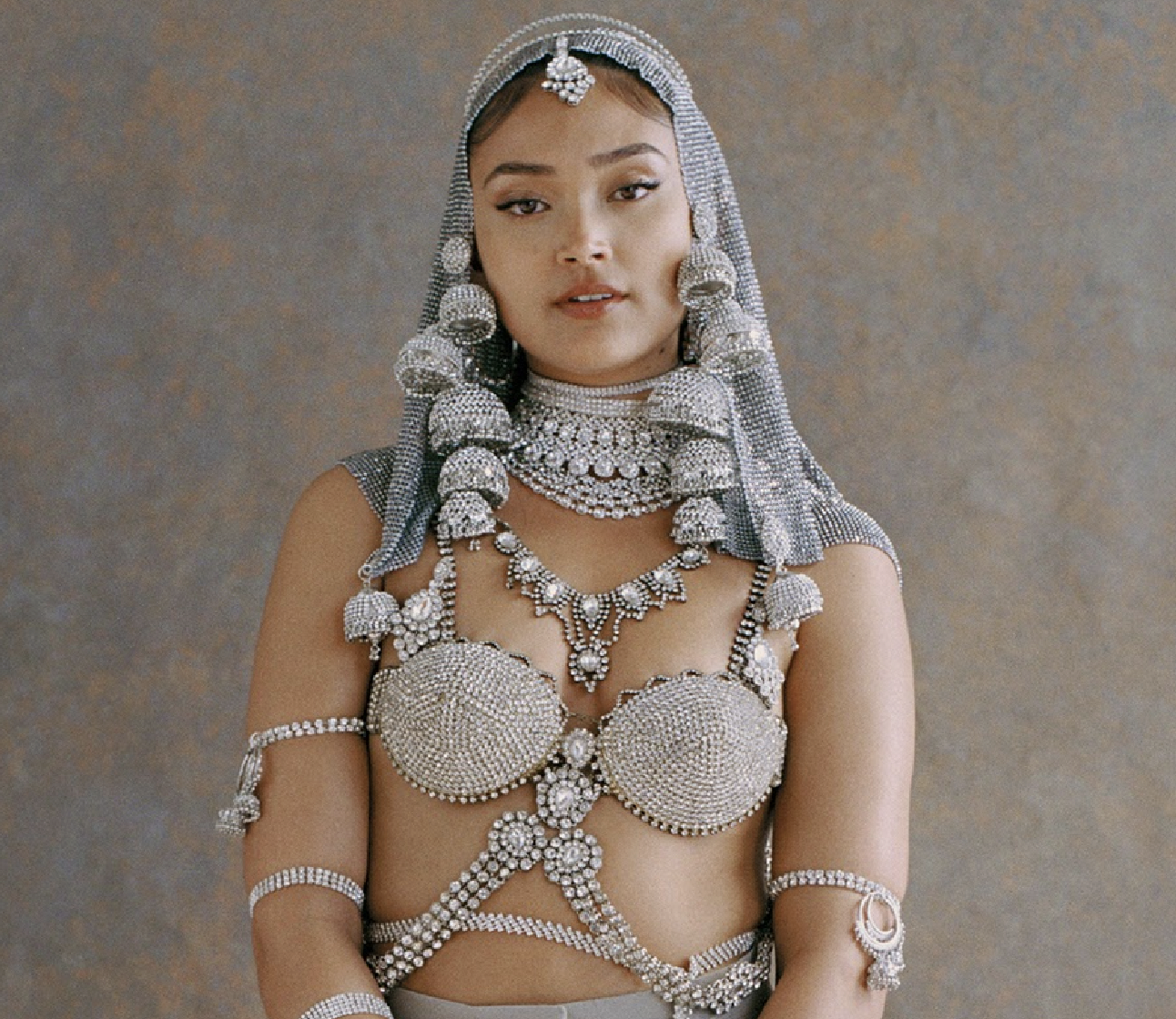 To have such support from this brilliant team is incredible. Joy Crookes

Sulinna Ong, Spotify UK/IE, head of music, also added: “We’re proud that RADAR plays a key role in the growing success of the rising stars of our industry.

"While supported by Spotify, we’ve seen our RADAR artists, on average, increase their listeners by +84% and their streams by +88% in the first month alone, and they’ve also gone on to achieve BRIT nominations, international acclaim and more.

“Our industry’s support of fresh, exciting new talent has never been more important. That’s why I’m particularly pleased to say that our latest selection is an all-female line up: we want to play a role in addressing inequity in the industry, but it’s also credit to the amazing wealth of female talent making waves in the UK and beyond.

“Park Hye Jin is a truly unique and multi-talented artist, and we have an opportunity to go big with our support of her first album coming out this month. This will also be the very first time, globally, that we’re doing merch as part of our partnership with a RADAR artist, which is exciting in and of itself.

“With Joy Crookes, we have already worked closely with her and her team for some time, so it’s about taking that support to the next level with a dedicated programme.”