Stagehand, the original live event production industry’s welfare and benevolent fund – founded by members of the Production Services Association (PSA) in 1998 – has received £100,000 from PPL to boost its new COVID-19 Crew Relief Fund.

Launched by Stagehand Trustees in September 2020, the fund was deemed a necessary move by the charity as a means to support crew, technicians and live events industry workers that have fallen through the cracks in Government aid. Open from mid-October, the fund will help those struggling to meet the cost of basic living.

Established in 1934, PPL exists to help ensure that those who invest their time, talent and money to make recorded music, are fairly paid for their work.

PPL’s recognition and support for the live music sector’s crew during the pandemic has been met with huge gratitude from all Stagehand Trustees.

“We are extremely thankful to PPL for coming on board so generously at the beginning of our campaign,” said Chair of Trustees, Mike Lowe.

“As a sector-specific charity, we’ve already seen devastating effects suffered by some of our workforce caused by the lack of work and financial support. The relief of having rent paid and mouths fed will no doubt ease the undoubted mental anguish caused by the pandemic.” 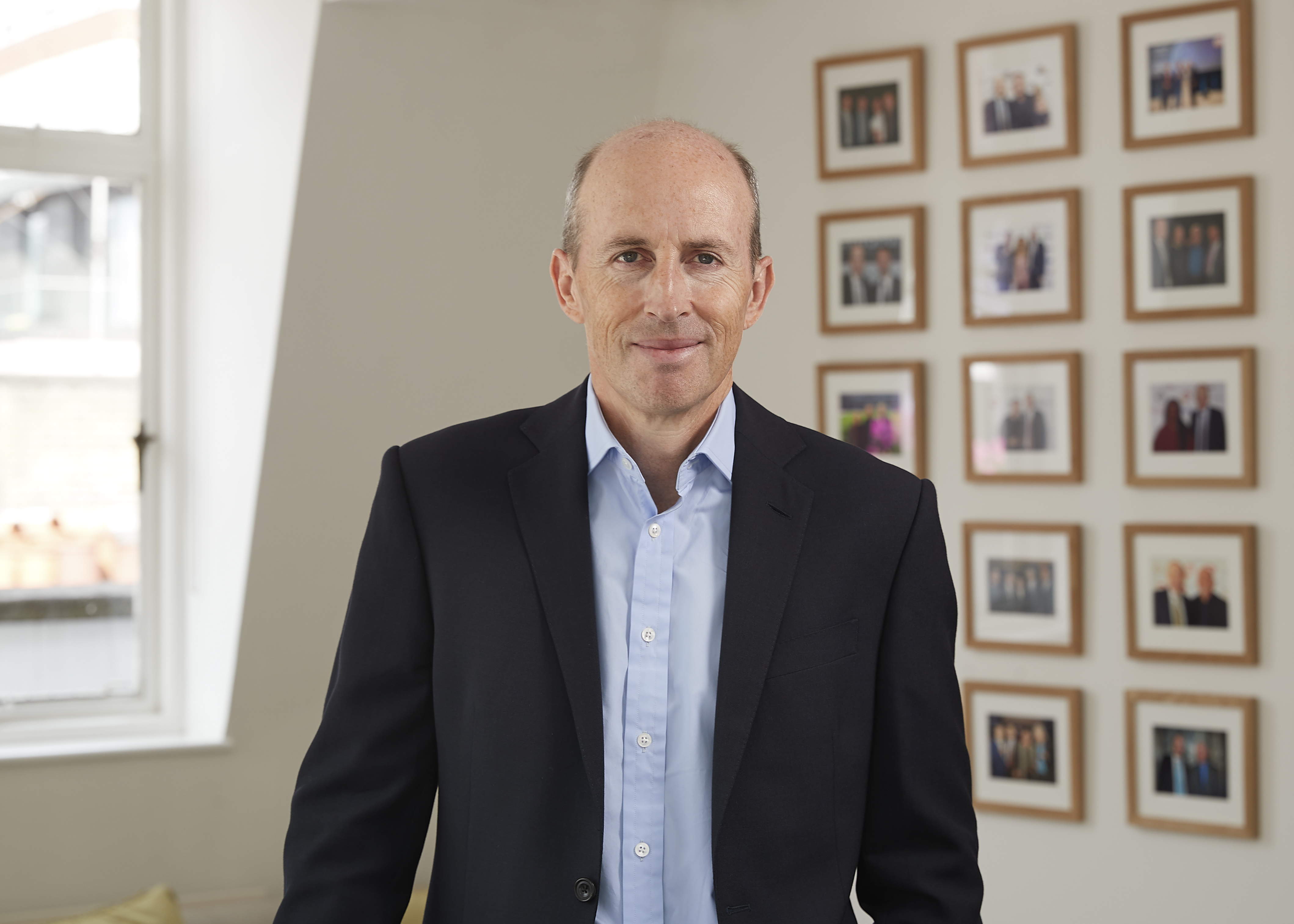 The live events sector has been one of the communities hardest hit by the pandemic. Peter Leathem

“The live events sector has been one of the communities hardest hit by the pandemic and so we welcome the opportunity to be able to provide this support,” added Peter Leathem, PPL Chief Executive Officer.

“This funding adds to the contributions we have made to hardship funds for musicians, freelancers and venues – all of which are part of the music ecosystem.

"We need to safeguard the jobs and livelihoods of crew so that they are there when our members get back out on the road post-COVID to do what they love most – performing. This is a much-needed initiative from Stagehand and we are pleased to be able to be part of it.”