In July 2020, Women in CTRL conducted an analysis of the board make-up of 12 key UK music industry trade organisations, identifying what they called the “woeful levels of diversity” within these organisations who are responsible for delivering an equitable, diverse and inclusive industry.

A year on, Women in CTRL has repeated its analysis, auditing the gender make-up and representation of black women amongst the boards of directors, CEOs and chairpersons of those same 12 organisations and identifying the progress made.

The key findings are:

Female representation has increased, but women are still underrepresented.

In 2020 9% of chairs were women, the equivalent of one female chair across the 12 organisations. This figure is now 27%, with three female chairs.

There are still no black women CEOs or chairs.

Being recognised for my knowledge and experience in its own right, beyond my gender and any form of tokenism, is something I and all women should be able to take for granted. Naomi Pohl, Deputy General Secretary at the Musicians’ Union

Over the last year there have been notable examples of good practice amongst these organisations which have driven important changes in representation:

AIM was the most improved on board-level gender representation, from 35% to 65%. On ethnicity, it also increased representation of black women on the board from 6% to 12%. It also elected a female chair.

ISM increased gender representation from 41% to 56% women on the board and it elected a female chair.

The Ivors Academy saw two directors step down to allow for increased diversity on the board. It achieved a 50/50 gender balance on the board and elected one black woman to the board, taking their representation from 0% to 6%.

FAC added two observers onto the board ahead of AGM elections to help potential candidates become familiar with the board and to encourage diverse applicants.

Last year Women in CTRL published its WIC Diversity Pledge, asking all 12 trade organisations to commit to work with it towards an equitable, diverse and inclusive future. Today it reiterates this pledge and its importance. 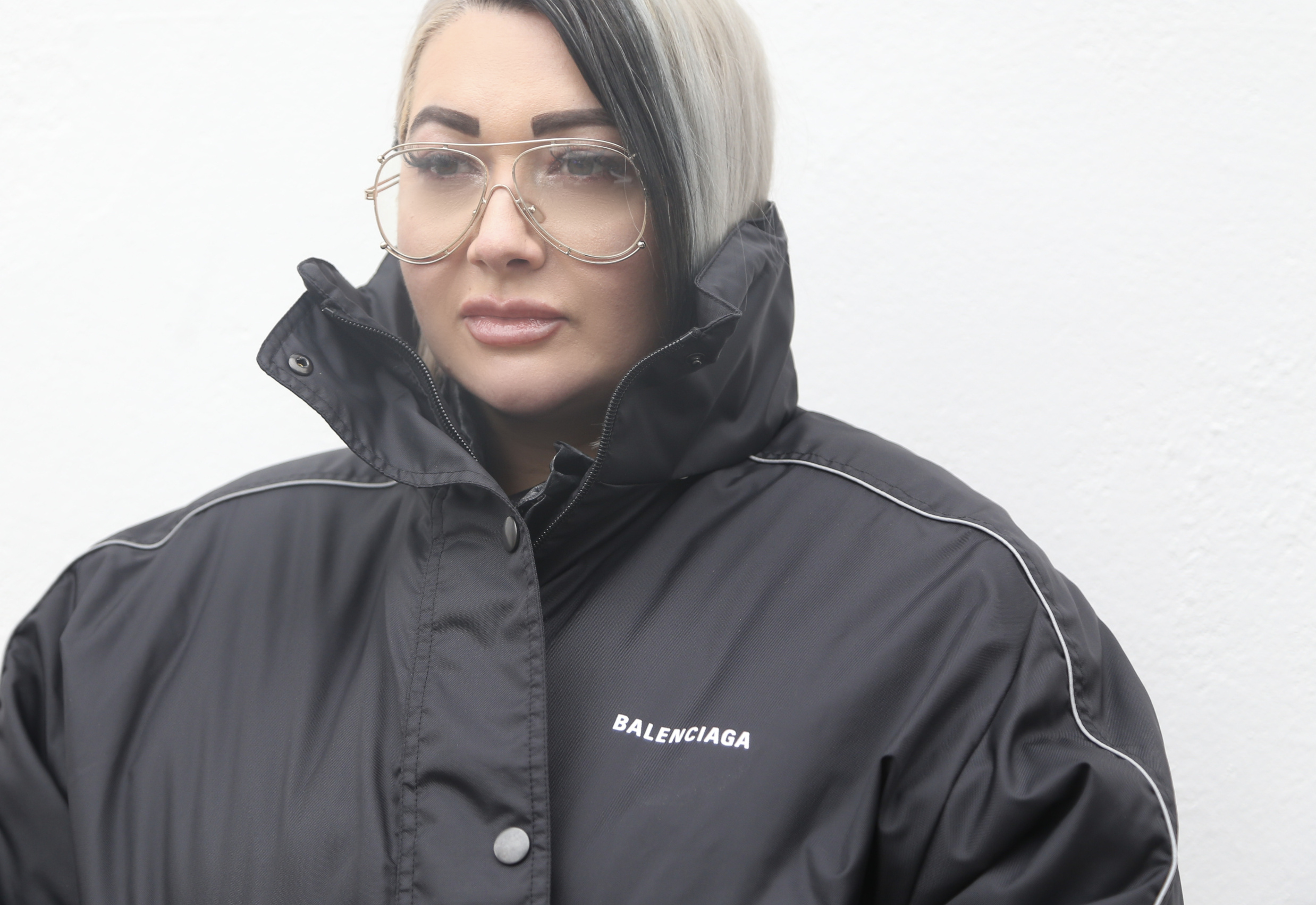 Our work is far from done, the stats are still stark, and a far way off true equality. Nadia Khan, Women in CTRL founder and chair of AIM

To continue to increase diversity at board-level in the music industry, PPL and Women in CTRL are launching a board development programme that will consist of five sessions, beginning in August.

The sessions will be available to PPL members and the broader industry and will cover topics aimed at helping attendees get a Seat at the Table, such as understanding boards, canvassing votes, and promoting yourself.

“I commend those organisations that have taken steps towards real change, and it’s promising to see,” said Nadia Khan, Women in CTRL founder and chair of AIM.

“But our work is far from done, the stats are still stark, and a far way off true equality. True diversity goes beyond female representation to minority groups, disability, socio-economic status, sexual orientation and education.

“Let’s try to fix the system and have real conversations. What is it about the system that doesn’t allow underrepresented groups to reach the top? Why don’t we see more women in chair or CEO positions? Let’s identify the barriers and work together to break them down.

“I look forward to launching the Women in CTRL Board programme with PPL and bringing this training and knowledge to the wider industry. I want to thank Kate Reilly and Peter Leathem at PPL for the work they have done to bring about change over the last year, and for their open response and engagement following the initial Seat at the Table report.”

The killing of George Floyd last year and the subsequent protests against systemic racism prompted an overdue discussion of the demographic disparities amongst those at the top of the music industry. Peter Leathem, Chief Executive Officer of PPL

“The killing of George Floyd last year and the subsequent protests against systemic racism prompted an overdue discussion of the demographic disparities amongst those at the top of the music industry, including at PPL.

“Last year’s Seat at the Table report showed we could do much better and we would like to say thank you to Nadia for contributing to the positive steps we have made since then and for asking us to support and work with her on this second edition.

“Whilst we have made progress there is a lot more to be done so PPL welcomes the second edition of Seat At The Table. We very much look forward to launching a Board Development programme with Women in CTRL to help our members and the wider industry achieve a Seat at the Table.”

What Does It Mean To Have A Seat At The Table?

Below is a selection of the 100 quotes submitted from women across the industry for ‘A Seat at the Table – One Year On’.

“Now that I’m part of a board that makes it their business to find out what’s happening for artists in the industry and where changes can actually be made it has changed my attitude - I used to just accept the way things were. Now I know what’s going on and can contribute to making change on a wider scale.”

“[Having a Seat at the Table] means to have an active and respected voice that serves as catalyst for change and is a motivation and encouragement to others, especially women across this industry.”

“Being an equal at the top table, whether on a board or in senior management, is hugely important. Being recognised for my knowledge and experience in its own right, beyond my gender and any form of tokenism, is something I and all women should be able to take for granted. Sadly that's not always the case, even now.”

“[Having a Seat at the Table means] being empowered to drive visions to reality, with a unique perspective that adds resonance and relevance in what's largely still a man's world. I was once quoted as saying ‘If you don't have a seat at the table, you're probably on the menu!’ I decided to make my own table long ago, rather than wait for a seat to open up.”

“It's easy for companies to react to uproar when reports show they lack diversity or lack women in senior roles by just employing more women, but having a seat at the table doesn't just mean employment to me, it means being able to speak at the table and have your voice heard in key conversations and listened to when it comes to big decision making. That's when we're really at the table, and that's what I'd like to see more of.”

Suzanne Bull MBE, Founder of Attitude is Everything:

“Being a wheelchair user, I bring my own seat to the table. It saves waiting to be asked. I bring the disability perspective. I’m unapologetic. It’s still missing from the boardroom.”

Jackie Davidson MBE, founder of JD Management and PPL and MPA Board Director:

“To anyone thinking about going forward for boards, I would say go for it! Don’t feel intimidated, you’re there to add your perspective and bring change. It may take the first 12 months for you to feel comfortable speaking, that’s ok. Read your board papers thoroughly before each meeting, prepare, and don’t be afraid to ask questions.

“To those that have been sitting on the same boards for 15+ years, I would say: You have a responsibility to pass on knowledge and prepare the next generation to follow you. It is essential that you adopt a more diverse and inclusive approach. Inclusion should be afforded to all, regardless of one’s gender, ethnicity or background.

“If all else fails, sometimes we need to destroy the table and build a whole new one.”