The BRIT Awards have announced that next year’s awards show will be held on Saturday February 11 2023, live from The O2 arena and broadcast on ITV and ITVX, making it the first time that the BRITs will take place and be broadcast on a Saturday evening.

The BRITs have also announced that Damian Christian, managing director and president of promotions at Atlantic Records (part of Warner Music UK) will be taking over as Chair of the BRIT Committee for 2023.

“The BRITs is the biggest night of the year for the UK music industry, and we want as many eyes on it as possible as we showcase the best and most diverse British talent,” said Christian.

“Moving the show to a Saturday will breathe new life into the iconic ceremony, while also introducing a new and more engaged audience.” 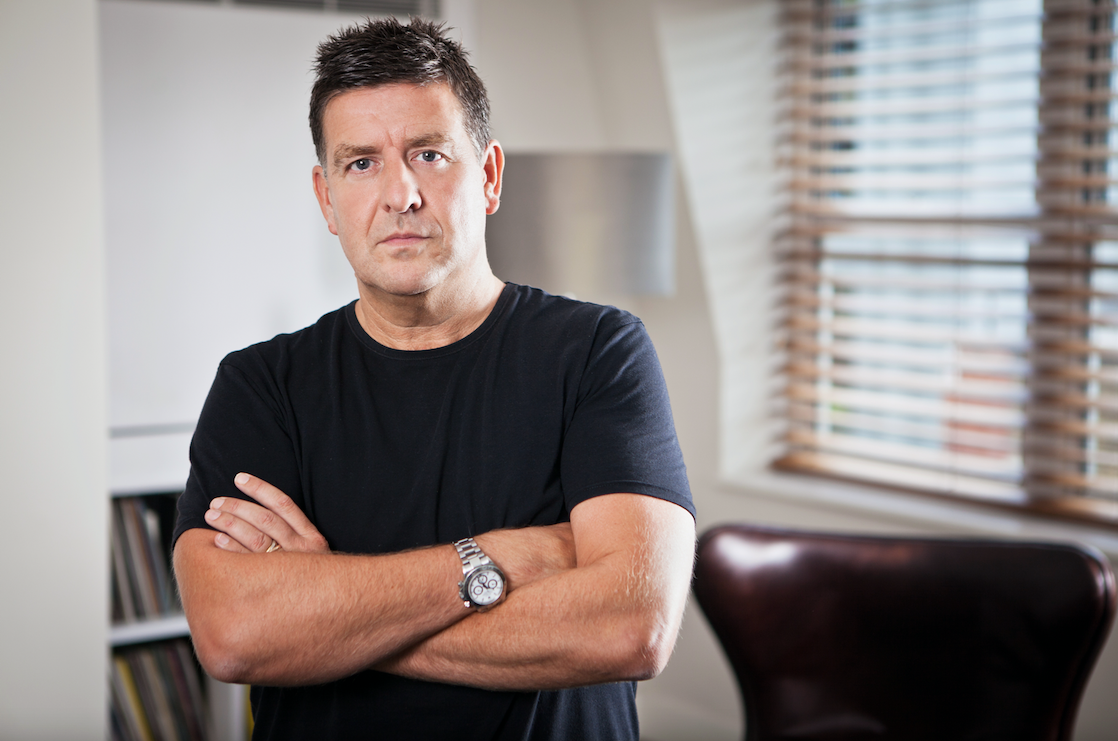 This year’s ceremony saw Adele sweep the board, while performances came from Little Simz, Dave, Olivia Rodrigo, Billie Eilish and Ed Sheeran, while four new genre awards were introduced along with the inaugural Artist of the Year and Songwriter categories.

2023 will mark 30 years of ITV as broadcast partner, with headline sponsor Mastercard reaching 25 years and 13 years at The O2 arena.

The BRIT Trust, the charitable arm of the awards, distributes funds to charities that promote education and well-being through music, including The BRIT School and Nordoff-Robbins Music Therapy.