The 1972 Summer Olympic Games shaped the Bavarian capital of Munich like no other event. By way of commemoration, the city hosted a series of events this summer to celebrate the 50th Anniversary of their staging.

The celebrations began with a gala evening held inside the iconic Olympic Hall, designed by the architects Behnisch & Partner, and used for the last half century as a venue for premier sporting and entertainment events. With a capacity of 15,500, the legacy arena hosts a who’s who of global superstars from the worlds of pop, rock, jazz and classical music, and was the natural home for such a prestigious event. 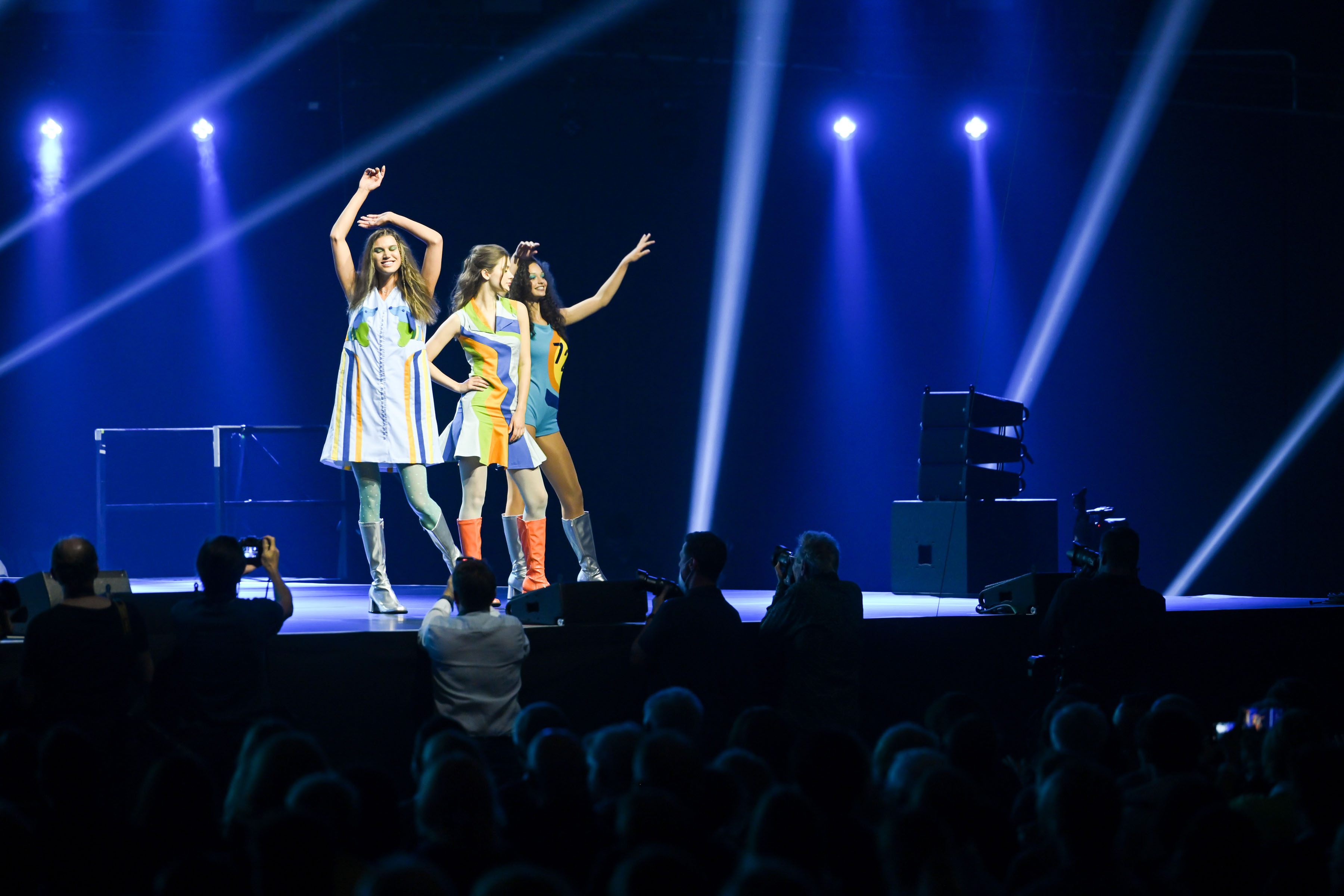 Experienced event technology specialist Wilhelm and Willhalm of Aschheim (near Munich) was entrusted with the technical implementation of the event, including all audio provision. The DPVT-certified full service provider chose a CODA Audio system to best meet the requirements of the show.

“A full-range frequency reproduction through a flown main system was required. It had to be taken into account that the visual axes for the video screens were not impaired,” says Tobias Förster, who was in charge of sound production. 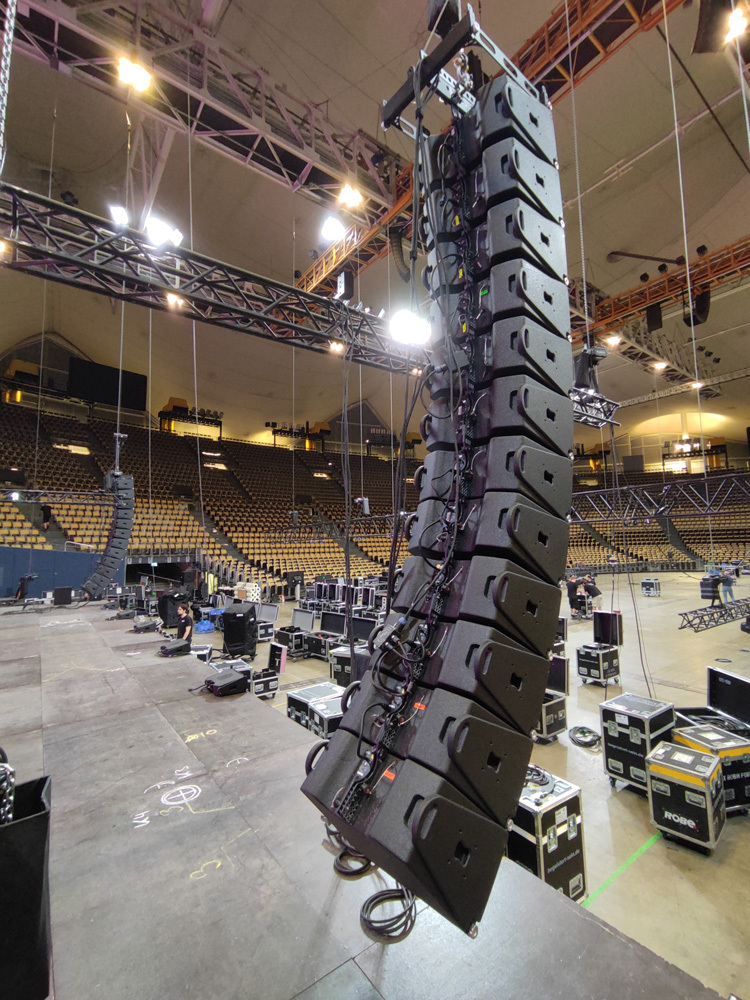 The challenge to deliver a sufficiently powerful yet discreet system was, according to Förster, made for CODA:

“The sound reproduction is absolutely neutral and natural, and the ratio of size to performance is unrivaled in the industry,” he adds. “This advantage not only allows an unobstructed view of the stage and screens but adds economic value - anyone who does a production with CODA Audio needs significantly less truck space and therefore reduces costs accordingly.”

At the Olympic Hall, Wilhelm & Willhalm deployed a system based around CODA Audio’s flagship dual 12-inch line array system AiRAY, with two main hangs of 12 units used in combination with four SCP sensor controlled subwoofers. Six N-RAY each were used for front and side fills with two CUE FOUR stage monitors completing a system that was driven by three CODA Audio LINUS T-RACKS, each consisting of three LINUS 14D amplifiers.

“Wilhelm & Willhalm are doing some fantastic work with CODA systems across Germany,” concludes Ton Groen, managing director for CODA Audio Deutschland. “We’re very proud to see AiRAY being deployed for what was a very important event in a truly iconic venue.”