Alexander Bornstein: Rage Against The Machines

A wise band once said, ‘when two tribes go to war, a point is all that you can score’. For Alexander Bornstein, that isn’t exactly the case. The L.A-based composer explains how he concocted the score for part one of new Netflix series, Transformers: War For Cybertron, and how he’s going to score them all.

When approached to compose the score for Netflix’s original animated series, Transformers: War For Cybertron, it was an immediate yes for Alexander Bornstein.

Released as part of a trilogy (the first installment being Siege), the series depicts the devastating civil war between the Autobots (lead by Optimus Prime) and the Decepticons (lead by Megatron).

The Autobots and Decepticons ravage their planet in the Transformers universe's origin story, and despite the decidedly merch-friendly main characters, this is no kids show – revolving around the grim final days of the war on the planet of Cybertron.

“Once they described their approach to it, which is a darker, grittier take on the whole origin of the Transformers, I couldn't say yes fast enough,” says Bornstein. “It strikes a different tone than a lot of the other series. I think it does a good job of appealing to the more adult audience, but they have fun with some elements as well. I definitely agree that it's a little darker and a little bit more intense than I think people are used to from the franchise.”

Bornstein didn’t formally start studying music until he was around 20; before this he was focussed on becoming a filmmaker – busying himself writing scripts and short films.

“I didn't start playing piano when I was three years old, and I think there's definitely an Olympian attitude that we have towards music sometimes, where if you're not going to be amazing at it, why try it at all? That kept me away from wanting to pursue it for a long time. But I came to this fork in the road where I had this opportunity to pivot. As soon as I realised I could try to become a composer or a musician, that was the end of it. I fell in love with it.”

After interning for a few different composers, Bornstein moved to L.A and was lucky enough to get a position at Hans Zimmer’s Remote Control Productions, which helped him get a foothold in understanding the landscape of the industry of film and TV scoring.

“I can not put into appropriate words how effective on the job learning is – especially for something like composing for film and TV where there's so many shifting requirements and demands; every project is different,” he stresses.

Working closely with showrunner F. J. DeSanto, Bornstein considered the sonic theme for this darker take on the Transformers franchise. It quickly became clear that distinctive themes would need to be established for the Autobots, Decepticons, and for Cybertron itself.

“Right away I knew that we wanted it to have a very strong electronic synthesizer element to it, but I also wanted to augment that with orchestral elements and some solo instrumental textures as well,” he says. “It was a little bit of trial and error first, but we had the sound established for the series once those three themes were done.” 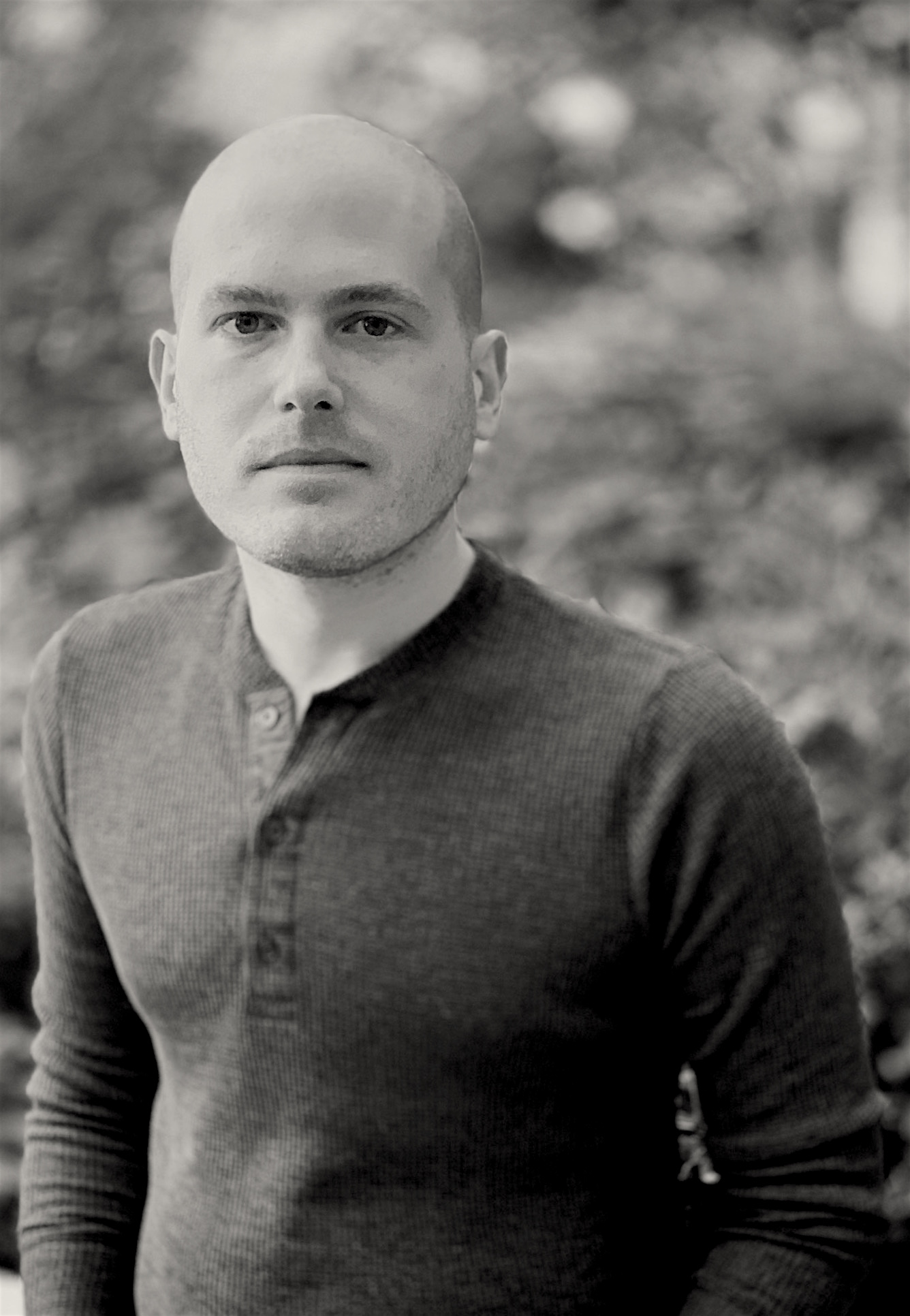 The show does make an effort to not just paint the Decepticons as mustache-twirling villains that are always the fly in the ointment.

“There was a lot of pressure with this as it’s a very well known franchise,” Bornstein admits. “I can go to many places on the planet with a picture of Optimus Prime, and people will know who I'm talking about based on that picture, so I did feel a lot of that weight when I was getting started. About halfway through the first episode, I knew we had the sound, so I just needed to be able to react to what was going on and rely on this palette.”

The Autobots’ theme was composed with a heroic undertone, and is a melody that you might typically hear on a French horn.

“It’s backed up with a little more orchestra than you hear in the Decepticons theme,” Bornstein points out. “There's a little bit more activity in terms of synth arpeggios.”

In Bornstein’s opinion, audio rate modulation capabilities still aren’t quite there with software, so his go-to solution for raw, electronic sounds is to utilise Moog’s Minimoog Model D synthesizer, which he says can’t be beaten for classic, analogue-sounding arpeggios. A sound he came up with was then recreated in u-he’s Diva plugin, which subsequently became the signature sound for the Autobots.

“I had done a version of the Autobot theme that I presented to F. J., and his main source of feedback was that he wanted a little bit more synth and a little bit more of an electronic feel,” he recalls. “I went back to the Model D and I came up with this really cool, aggressive bassline that jumped up an octave. It feels wide open and it's just very analogue – for lack of a better term!”

Bornstein didn’t want to sample the sound on the Model D every time, as it was to be a signature sound throughout the show – he needed to be able to recall and use it whenever he needed.”

“u-he’s Diva is an amazing plugin in terms of emulating analogue sounds, and specifically, they have a really great Model D emulation,” he explains. “Once I had come up with the sound on the Model D, I was able to reprogram it in Diva and have it available for any cue in the series by just clicking a mouse – and this is without losing any of the bite or the organic quality of the Model D.

“It's something that a lot of purists argue about in terms of software being able to emulate analogue synthesizers,” he considers. “I think all of u-he’s products, and specifically Diva and Repro-1 basically get you there.

"They’re the best software synths I’ve used – they’re extremely robust and flexible, with endless customisation, and can truly sound analogue when needed. It was really great to have that flexibility of what I created on the Model D in the computer so that I could call it up at any moment in time. It was one of F. J.’s favourite sounds in the series!” 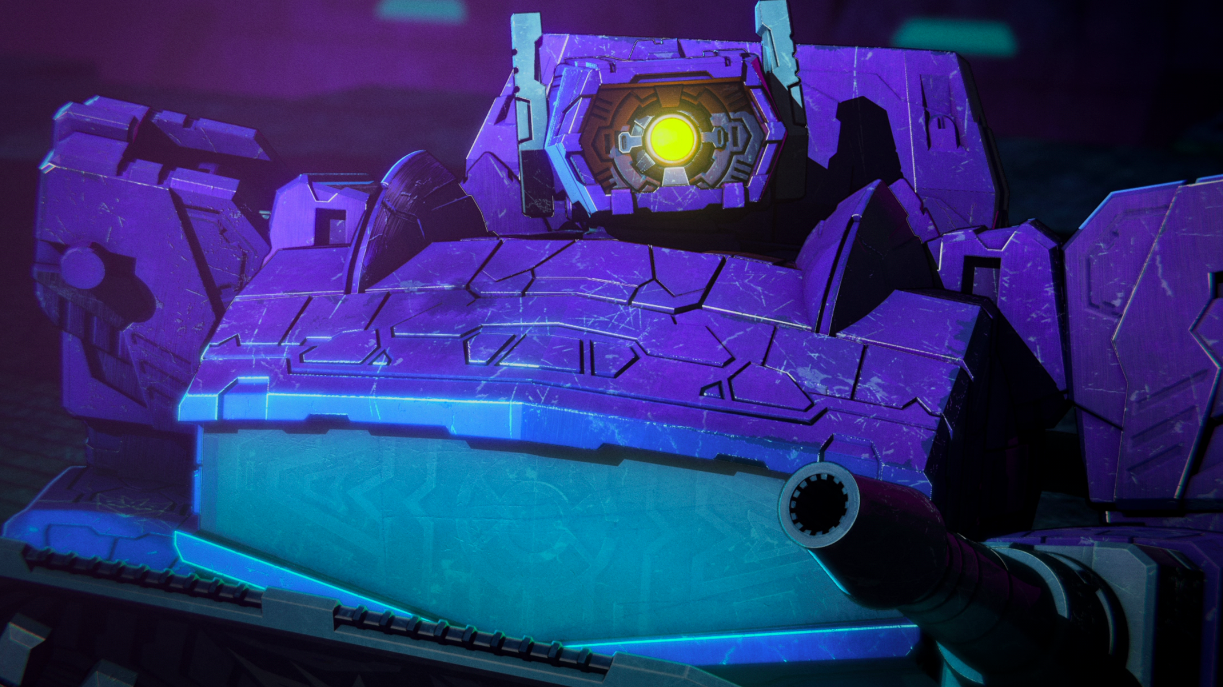 Bornstein has been sworn to secrecy on the details of the series’ future installments, although he can tell me that he is already working on part two, named Earthrise.

“We made a very conscious decision that every chapter will have a sonic footprint,” he discloses.

Does Bornstein think his compositions reveal which tribe he sides with?

“I think so,” he answers. “I guess I sort of made a musical statement on where I fall in the whole thing, without realizing it. The show does make an effort to not just paint the Decepticons as mustache-twirling villains that are always the fly in the ointment. I think they do a good job of explaining a little bit more of their motivation, and the theme that I wrote for them tries to acknowledge that.

"It’s not just angry and aggressive all the time; there is a little bit more of a plaintive side to it. But at the same time, I did not write them any kind of tragically heroic theme. I think by the end of the siege it's very clear that the Autobots are probably the people you want to be rooting for, and not the Decepticons – as it probably needs to be because that is the franchise,” he laughs. 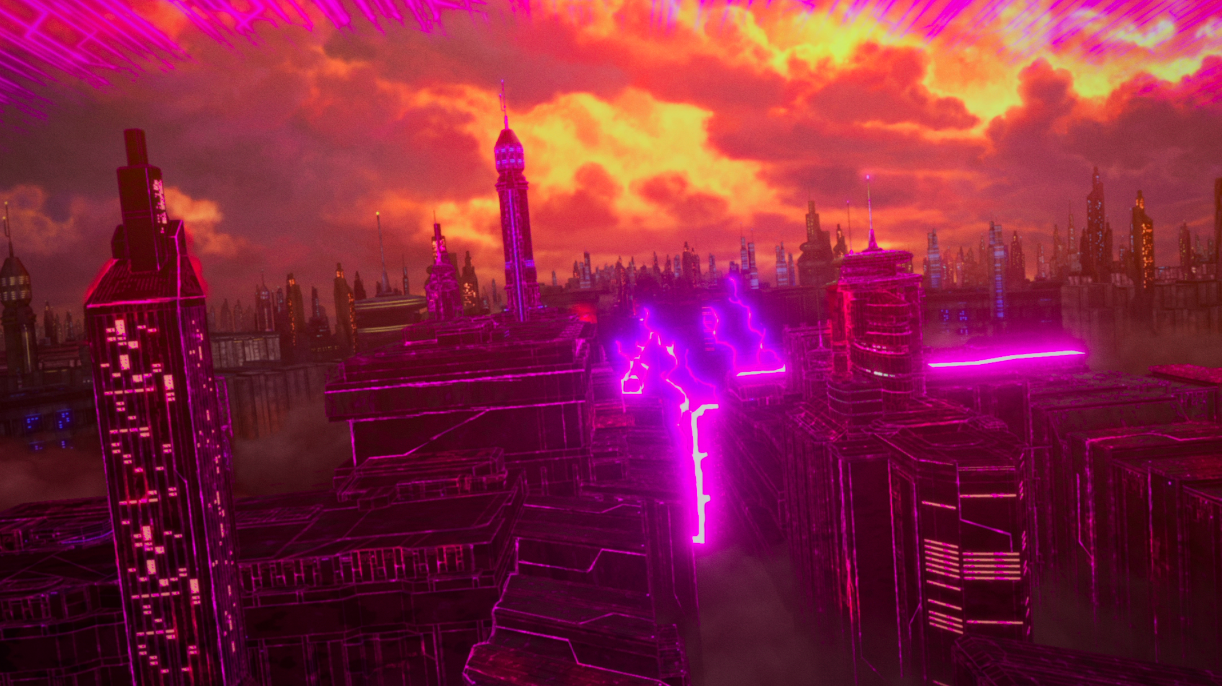